Raspberry Pi has a new computer, and this time you won’t have to worry about finding a keyboard.

Called the Raspberry Pi 400, the new device packs a full computer into a keyboard. Specs include a quad-core 1.8GHz Broadcom processor, 4GB of LPDDR4 RAM, gigabit Ethernet, two USB 3.0 ports and a USB 2.0 port (both USB-A) as well as two micro-HDMI ports for connecting a display (with support for outputting in 4K).

A microSD card slot is located on the back of the keyboard beside the ports, as is a horizontal 40-pin GPIO header for connecting accessories. The keyboard computer also supports Bluetooth 5.0, as well as dual-band Wi-Fi up to 802.11ac. Power is provided by USB-C.

Raspberry Pi is a computer project created by a UK-based charity called the Raspberry Pi Foundation. Selling its products under the Raspberry Pi name since 2011, the group has developed a following among enthusiasts and students for its offering of capable — and extremely cheap — computers that are designed to be tinkered with.

Raspberry Pi is offering the Pi 400 as either a standalone product for $70 or as part of a $100 kit. The latter includes the Pi 400, a 16GB microSD card that’s preprogrammed with Raspberry Pi OS, a mouse and power supply, a micro-HDMI to HDMI cable and a beginner’s guide.

The new computer is available to buy from Raspberry Pi sellers starting today. 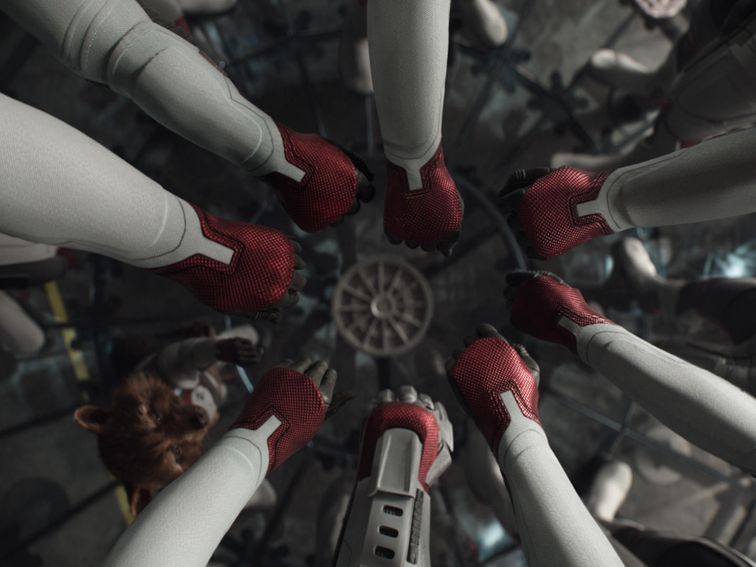 Heroes having the time of their lives. Video screenshot by Bonnie Burton/CNET The time travel aspect of Avengers: Endgame made perfect sense […]

DC’s Justice League assembles. Warner Bros “Justice League” begins with a group of heroes assembling. There’s the guy who had to CGI […] 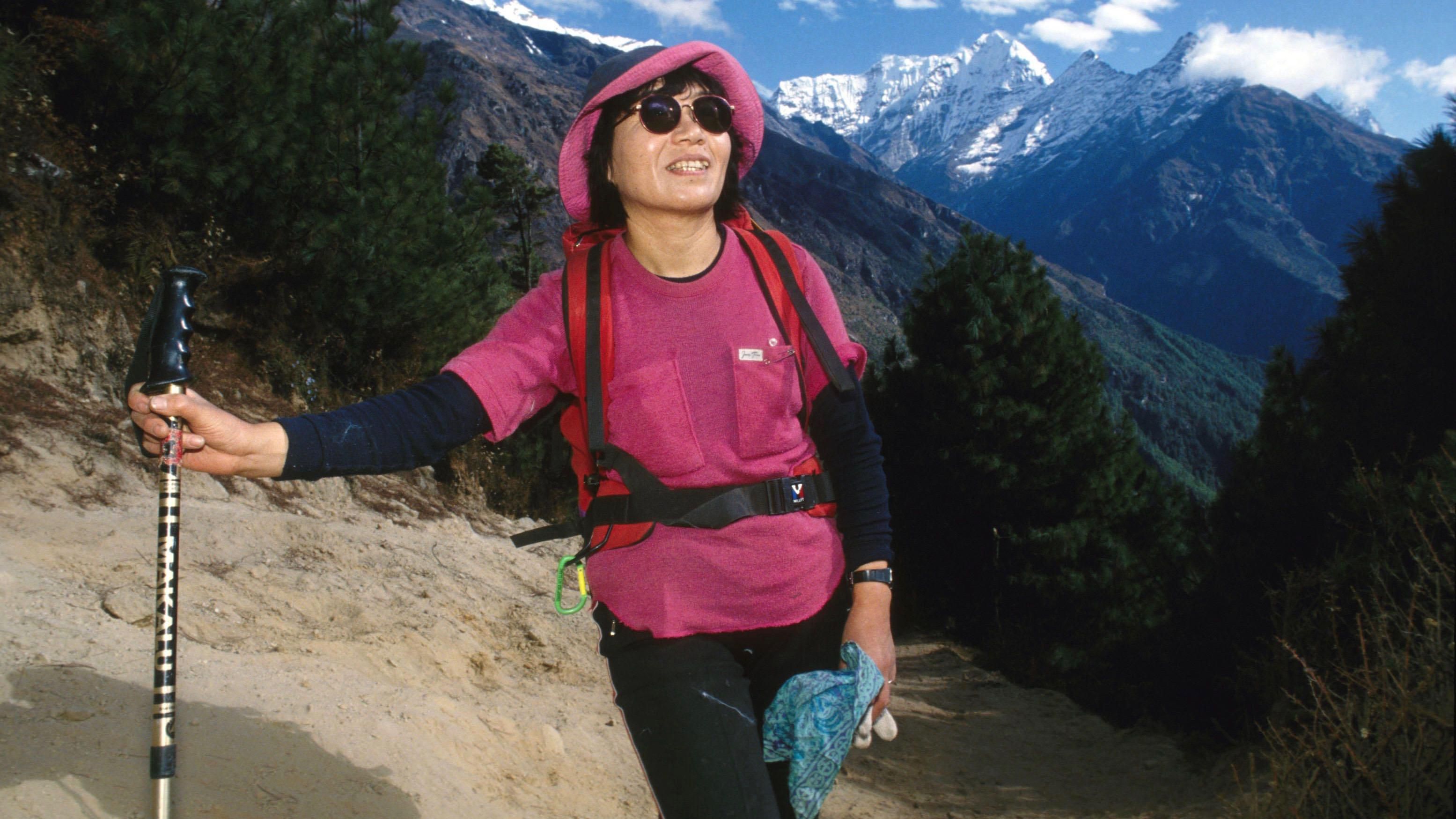 Junko Tabei was the first woman to summit Mount Everest — and the Seven Summits depicted in her Doodle. Google Even though […] 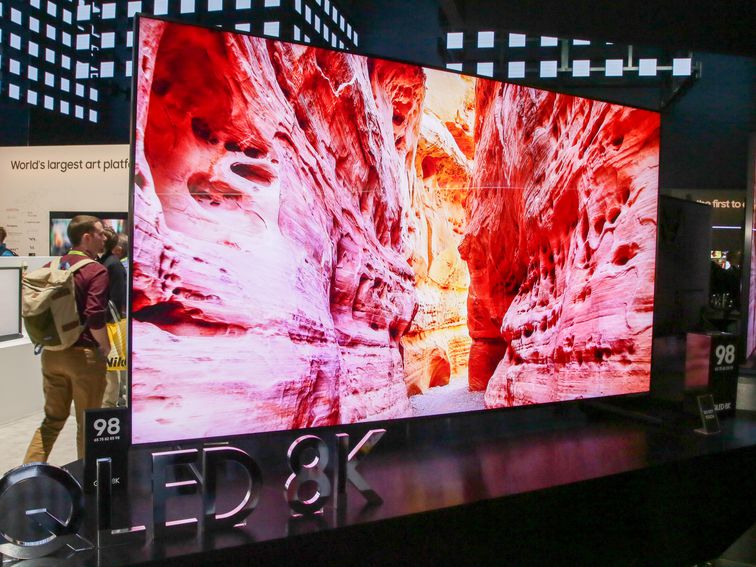 Samsung’s 98-inch 8K TV. Sarah Tew/CNET This story is part of CES 2020, complete coverage of the showroom floor for the hottest […]