Think of Neil Young’s 2003 record “Greendale” as the venerable rocker’s take on “Our Town,” with a heavy dose of weirdness, environmentalism and anti-war sentiment thrown in.

“Return to Greendale” gives listeners, and viewers, a chance to revisit the often overlooked Young record, tour and rock opera film. On the live album, Young and his longtime collaborators Crazy Horse deliver versions of the record’s 10 songs that are largely faithful to the originals.

But the true gem of this release is the full-length concert from Toronto included in a box set on Blu-ray. It’s by watching Young’s vision play out onstage, with actors above, beside and intertwined with the band, while portions of Young’s 2003 “Greendale” film are sometimes projected, that the storyline comes alive and is made more understandable.

The story follows multiple generations of the Green family as their lives play out in a fictional California town.

Some of the acting is groanworthy, to be sure, but there’s a certain appeal to the quirkiness and passion of the whole endeavor that draws you in. Plus, Young and Crazy Horse are at the top of their game, with Young strutting the stage and powerfully delivering the album from start to finish.

Young fans looking for a passthrough of his greatest hits as part of the concert will be disappointed. This is nothing but “Greendale,” so be forewarned if you’re not open to Young’s esoteric side trips, this one may not be for you. But if that’s just your thing, “Return to Greendale” is a welcome look back. 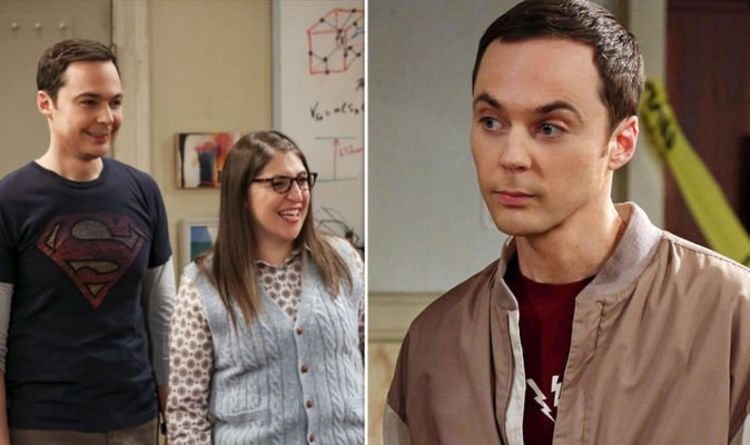 The star unsuccessfully auditioned for the original female lead of the unaired pilot called Katie (Amanda Walsh), who is worlds away from […] Maybe don’t give Rupert Grint a “Harry Potter” box set as a housewarming gift. The “Servant” star — who did magical turns […] 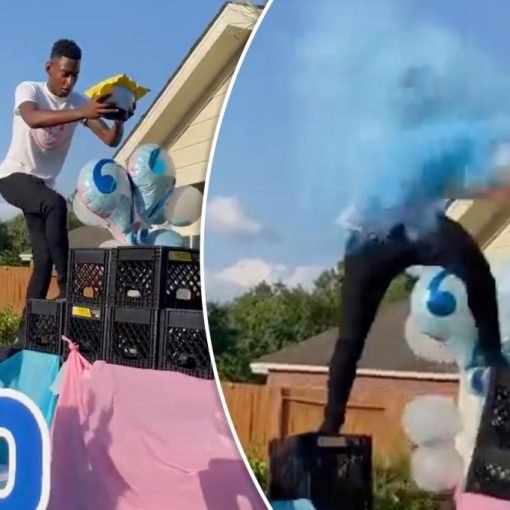 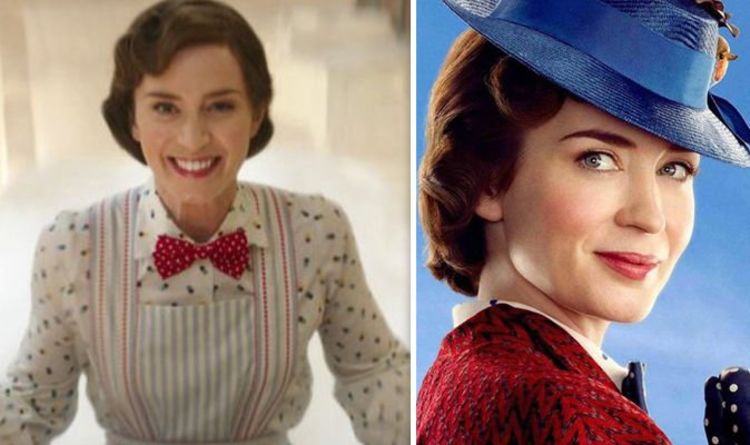 The film relies on clever cutting-edge technology in many places – but not, it seems, for one particularly impressive moment. There’s a […]