Gyles Brandreth, 72, has opened up on working with his long-time friend and co-host Sheila Hancock, 86, for the new series of Great Canal Journeys, which sees them take over the reins from Timothy West and Prunella Scales. The programmes follow the two pals as they explore London’s waterways including the River Thames’ upper reaches to Windsor Castle; and down the Lee Navigation, from rural Hertfordshire to the heart of the East End.

However there was one particular moment that stood out to Gyles, and that was when the pair switched their narrowboat for a sailing barge and glided up past Tower Bridge.

Gyles recalled: “We didn’t know that was going to happen.

“The producers had phoned the people at Tower Bridge to get permission for filming and they wanted to give us a surprise salute.

“We thought we were going to go under Tower Bridge, but as we approached, it parted just for us.

Since the 1970s he’s written books on everything from Scrabble to English grammar.

It comes as advancing Alzheimer’s forced Prunella to pull out of Channel 4’s Great Canal Journey, which she presented with her husband Timothy.

Prunella, who is best remembered as Sybil Fawlty in Fawlty Towers, first revealed she had Alzheimer’s in 2014 but continued filming on narrowboats around the world until last year.

She and actor Timothy have sent their best wishes to Gyles and Sheila as they take over this year. 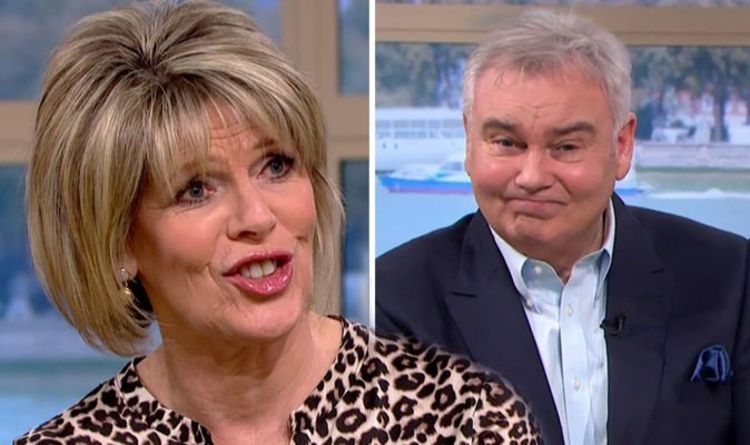 This Morning presenters Eamonn Holmes, 59, and Ruth Langsford, 59, discussed how to stay cool during the current hot weather with their […] 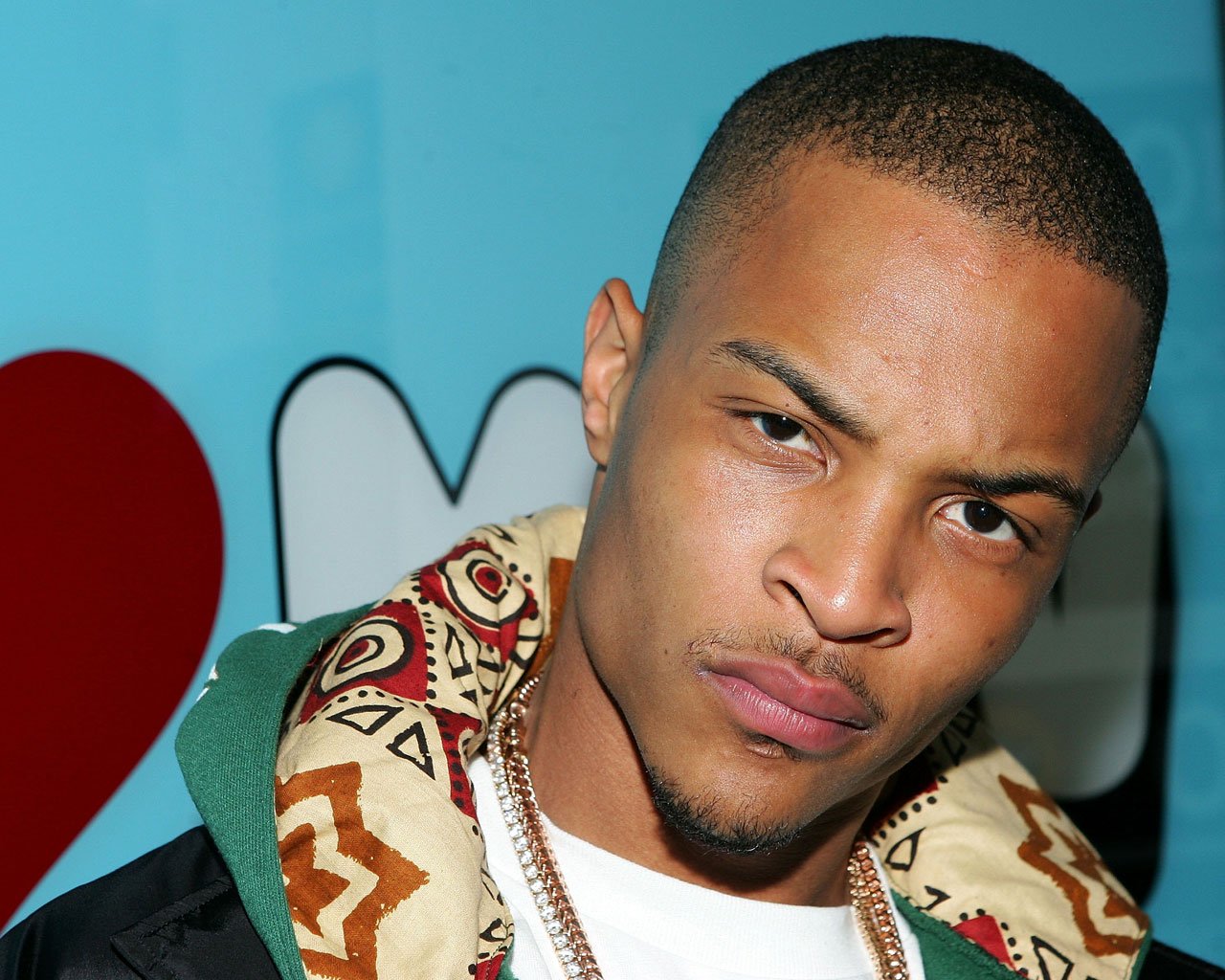 T.I. posted a message on his social media account that has a lot of fans talking in the comments. He also shared […] 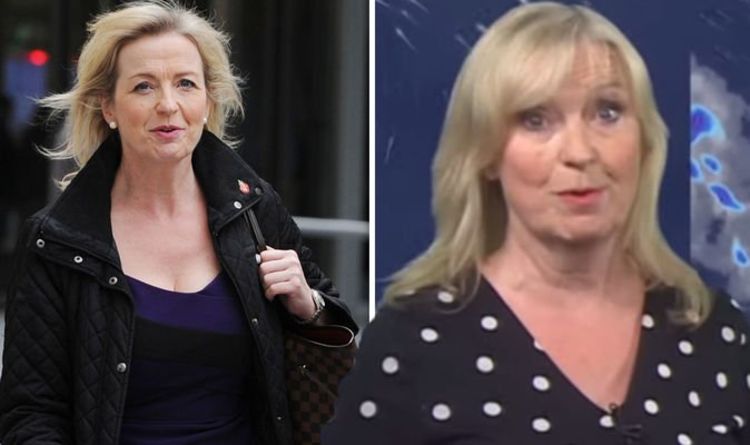 Carol then addressed why pets are so essential in people’s lives. She continued: “I think pets are very important in our lives, […] 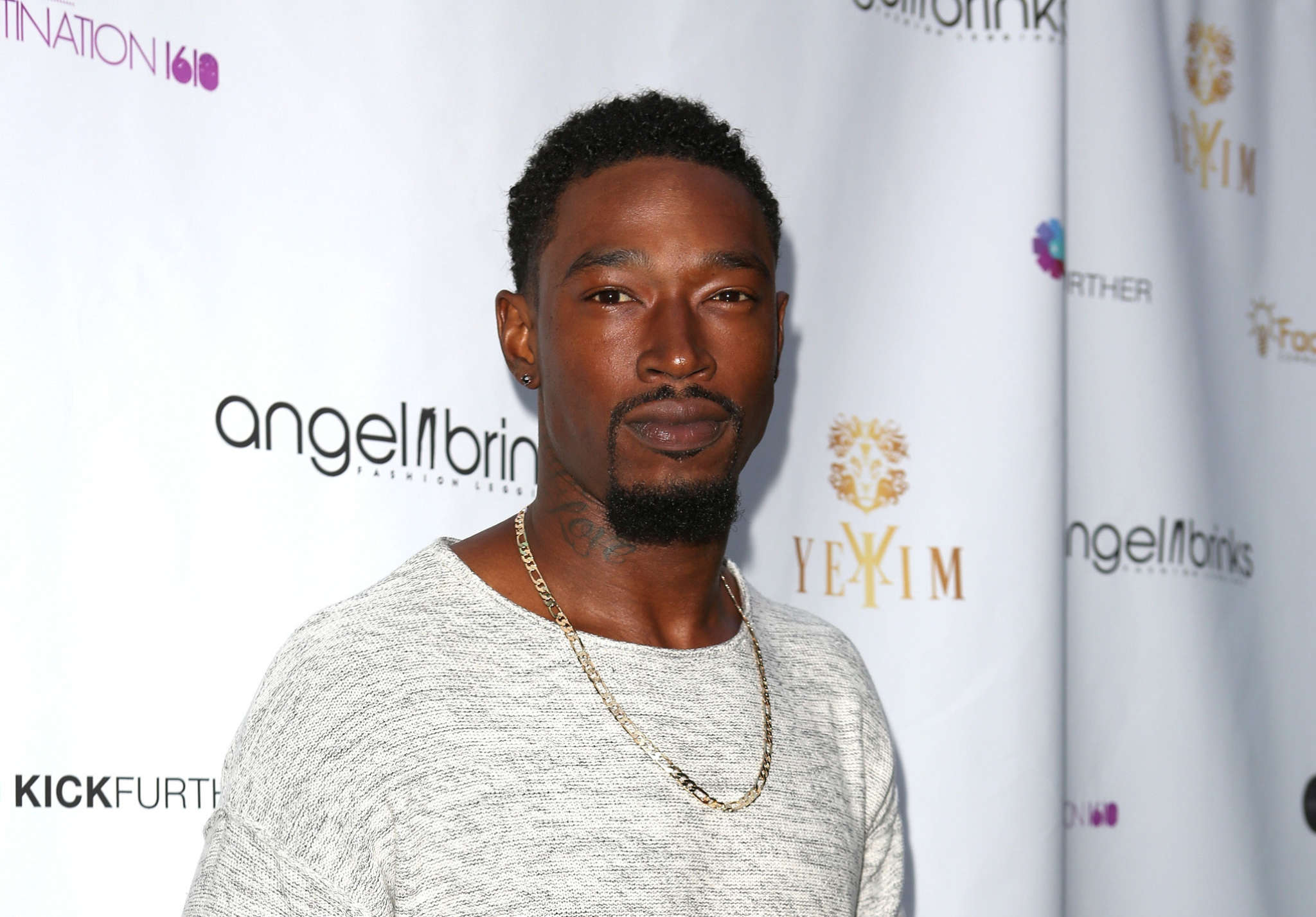 Kevin McCall is a father of two but neither one of his baby’s mothers allows him to see his biological children. The […]