Hopes of a reprieve for grassroots sport before a second national lockdown this week have been dashed by the prime minister. While elite sports have been given the go-ahead to continue during the shutdown due to start on Thursday, community sports and facilities have been forced to shut, even those which operate outdoors.

Reports had suggested that golf, tennis and possibly outdoor swimming pools might be afforded a late exemption but, answering parliamentary questions on the new restrictions, Boris Johnson knocked back any such hopes.

Asked by the Conservative MP for Bracknell, James Sunderland, whether golf courses could remain exempt, Johnson said: “I must apologise to my honourable friend for not being able to offer the house a huge list of exemptions to the rules we’ve set out.

“Because once you unpick at one thing alas the effectiveness of the whole package is compromised. That’s why I want everyone to work together for the next four weeks to get the R rate under control so that we can open things up again in time for December.”

The second lockdown has been predicted to be cataclysmic for much of the leisure industry, after enduring a prolonged shutdown in the spring and early summer followed by extensive and expensive adjustments to make facilities “Covid secure”.

Neil Randall, the UK CEO of Anytime Fitness which runs 165 gyms in the UK, said: “As a sector, we cannot take this lying down. We are a direct solution to the public health crisis and are being held back from playing the integral role we know we can play in the nation’s recovery.”

Randall said his industry had “welcomed members back safely into gyms for over four months” cited figures from the British Leisure Industry body, UK Active, showing that in the week of 5-11 October there was an incidence rate of just 2.88 cases per 100,000 gym visits.

Jane Nickerson, the chief executive of Swim England, concurred with Randall, saying the situation was “horrendous” and warning of further pool closures.

“We’ve proved beyond a shadow of a doubt that indoor leisure and swimming pools have a very low transmission of this virus and are safe places for people to go and exercise,” she said.

In other news, it has been confirmed that amateur football clubs competing in the first round of the FA Cup will be allowed to play on, as the Cup is defined as an elite event. 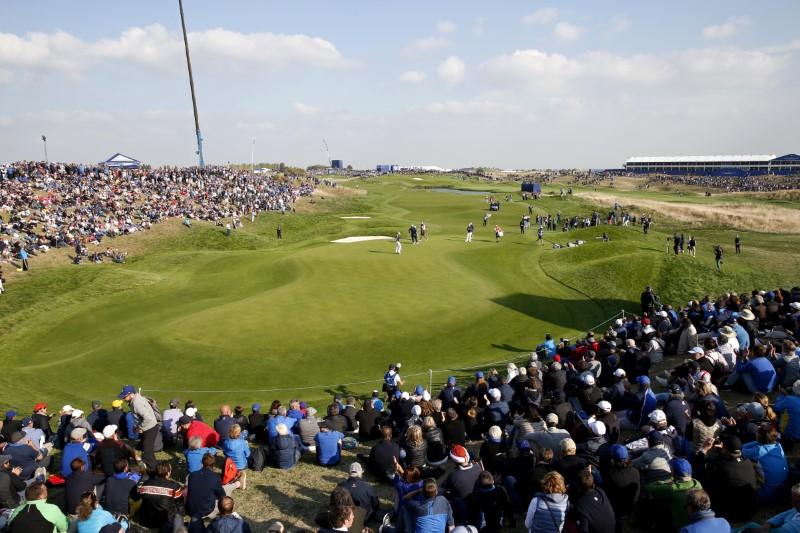 PARIS (Reuters) – Any lingering concerns about why the Ryder Cup has come to France, a country with precious little golfing tradition, […] 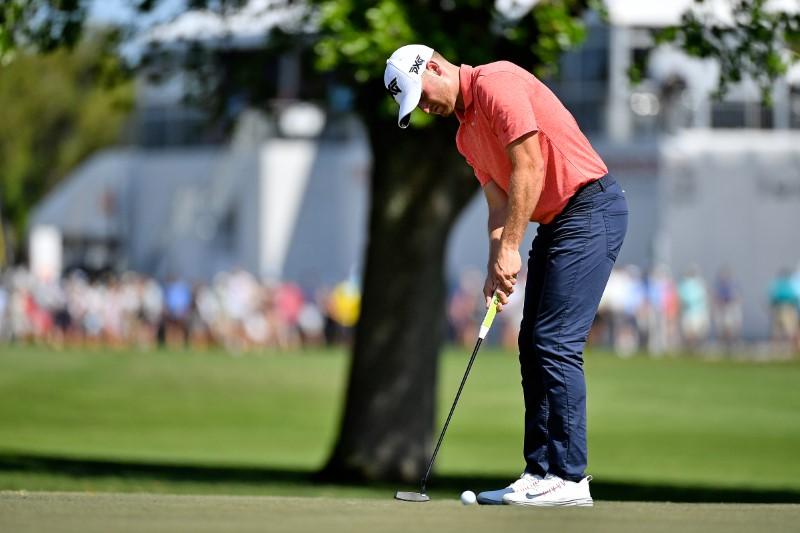 Mar 2, 2019; Palm Beach Gardens, FL, USA; Wyndham Clark putts on the fourth green during the third round of The Honda […]

The Phoenix Suns officially named James Jones as general manager Thursday, giving him control over all basketball operations for the team. The […] 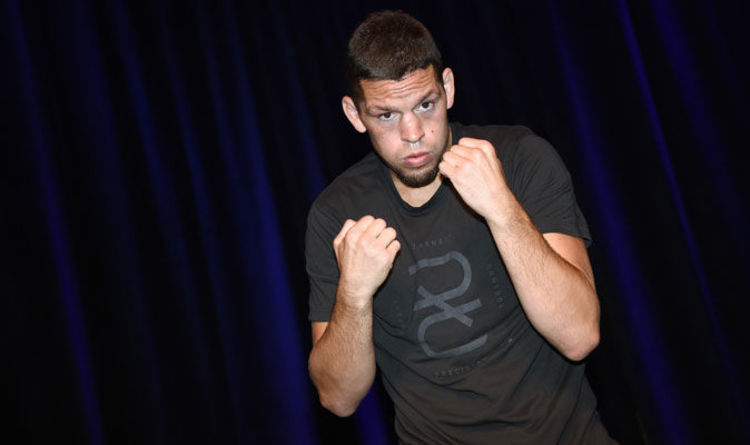