President Donald Trump wants to pass a new stimulus package — one that could renew extra unemployment benefits for tens of millions of Americans — “immediately” after the Nov. 3 election, the president said Friday. But Senate Majority Mitch McConnell would prefer to wait until January 2021, he said the same day.

“I think that’ll be something we’ll need to do right at the beginning of the year. We could target it particularly at small businesses that are struggling, and hospitals that are now dealing with the second wave of the coronavirus, and of course the challenges for education,” McConnell said Friday, listing three funding areas that do not include a second stimulus check for individuals and families or unemployment aid. Experts consider this recent record-breaking uptick in COVID-19 cases to be a third surge.

The timeline is critical for the fate of multiple programs intended to provide relief to the tens of millions of Americans financially affected by the ongoing pandemic.

The CARES Act, passed in March, provided assistance to hundreds of millions of Americans who were out of a job or in need of more money when the pandemic was at its worst. Benefits included a $1,200 stimulus payment and a $600 weekly unemployment bonus. In August, Trump signed four executive actions intended to extend some of these programs to some degree. But all of the most significant coronavirus relief programs are set to expire on Dec. 31, 2020, which is setting the stage for a morass of financial difficulties starting on Jan. 1, including an expected uptick in people filing for personal bankruptcy.

Here are the major programs that are set to end.

Another initiative of the CARES Act, the Pandemic Unemployment Assistance program, also known as PUA, provided economic relief to those who wouldn’t typically qualify for unemployment: self-employed workers, contractors and gig workers. At the moment, the PUA is set to end on Dec. 31. If the federal government doesn’t extend it, it will be up to the states to determine whether they can step in on Jan. 1.

The average weekly unemployment benefit doesn’t always equal a worker’s earnings, typically running between $300 and $600. To help fill the gap, the CARES Act added a weekly unemployment benefit bonus of $600. When that bonus expired on July 31, Trump signed an executive memo paving the way for a $300 weekly bonus (for a six-week period) with the expectation that Congress would soon pass another relief package. That hasn’t happened, and most states have exhausted the six weeks of extra funding. The $300 bonus provision is set to end on Dec. 27, according to the president’s memo, and is expected to sunset unused.

The CARES Act provided limited protection on evictions by only focusing on homes backed with a federal mortgage loan or households that received some type of federal funding. The protections were then expanded in September by the Center for Disease Control, which called for a halt on evictions. Although this order by the agency did cover more households, including renters in 43 million households, it also has an expiration date of Dec. 31.

Students who are paying off federal student loans also received a reprieve from the CARES Act, which gave them the option to defer their loan payments (and which paused the accrual of interest) until the end of September 2020. In August, Trump extended the deferment until Dec. 31. On Jan. 1, loan servicers will once again be able to charge interest on these loans and students may have to resume paying them off unless the servicers offer deferment options. 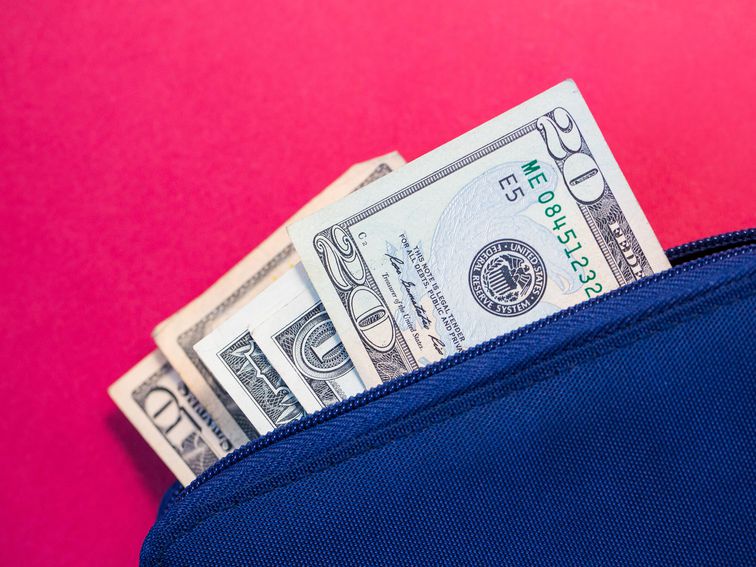 The proposals for who may or may not qualify for a second stimulus check are coming into focus. Angela Lang/CNET Washington lawmakers […] 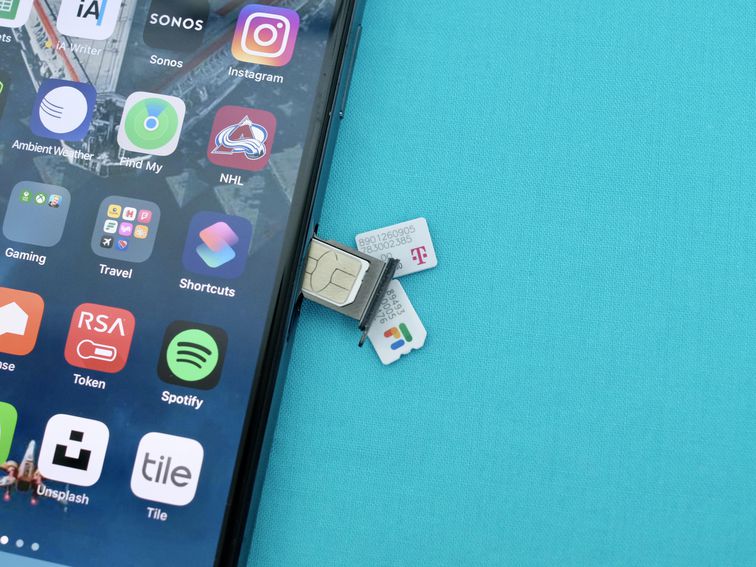 Plastic SIM cards will soon be a thing of the past.  Jason Cipriani/CNET The iPhone 11, Pixel 4, Galaxy Fold and new foldable […] 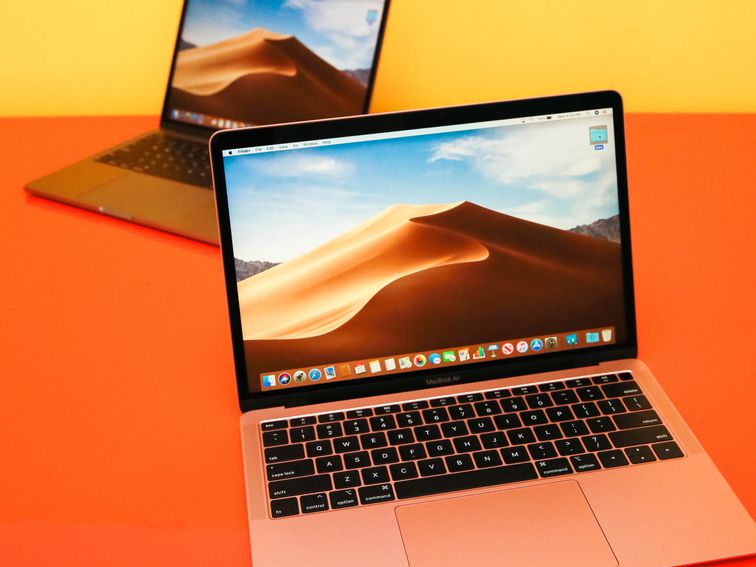 White House advisers and congressional leaders may begin work on a second stimulus package in July. Angela Lang/CNET For the most up-to-date […]