The presidential elections are on Nov. 3, and it appears there will be no more stimulus money for at least some time. Democratic leadership continues negotiations with the White House, but with the Senate adjourning until after the elections (Nov. 9, to be exact), it is unlikely another relief package with more money for unemployment, a second round of stimulus checks and other programs to help those financially affected by the pandemic will alight in Congress anytime soon.

In fact, the growing tussle in Washington is whether a stimulus bill will come before the Jan. 20 presidential inauguration, or after, with vocal proponents on either side.

As part of the CARES Act, unemployed workers received a bonus of $600 a week along with an extended period to collect benefits. When the bonus expired in July, President Donald Trump signed an executive memo to restart the extra weekly funds (on top of the typical unemployment benefits) referred to as Lost Wage Assistance. The intent was for the LWA to last for six weeks, providing an extra $300 a week to unemployed workers while Congress negotiated another stimulus package. States have already exhausted their resources, and according to the president Friday, more relief won’t come until after the election.

The president told reporters Friday before leaving on multiple campaign stops, “We will have a tremendous stimulus package immediately after the election.” The currently $1.9 trillion stimulus package offer include more funding for this program.

However, on the same day, Senate Major Leader Mitch McConnell said on The Hugh Hewitt Show that he thinks a new relief bill should happen at the start of 2021. McConnell, who currently controls the Senate, has the power to set the agenda, including which votes happen when.

To recap, unemployment benefits are one of the different types of relief Republicans and Democrats have been negotiating since July in rocky talks that have yielded some agreement and a lot of difference. When the initial weekly bonus established in the Cares Act expired in July, Republicans and Democrats began negotiations. President Trump squashed talks on Oct. 6, but then restarted discussions on Oct. 8. Now, moving into November, negotiations are at a precarious standstill between House Speaker Nancy Pelosi and Treasury Secretary Steve Mnuchin.

FEMA approved the LWA program for six weeks to 49 states, along with Guam and Washington DC. South Dakota is the only state to choose not to apply for assistance. Arizona was the first state to send out the $300 bonus, on Aug. 17.

What happens to enhanced unemployment if there is no new relief bill?

Another program ending at the end of the year is the Pandemic Unemployment Assistance program, also known as PUA. Self-employed workers contractors and gig workers normally don’t receive unemployment benefits, however, PUA allows them to receive weekly funds similar to other unemployed workers. This program is also set to expire on Dec. 31.

What are Biden’s plans for unemployed workers?

Democratic presidential nominee and former Vice President Joe Biden published his stimulus plan if he was president. It includes additional funding for unemployed benefits but didn’t provide specifics on how much would go to works.

Who wasn’t eligible for the additional unemployment check? 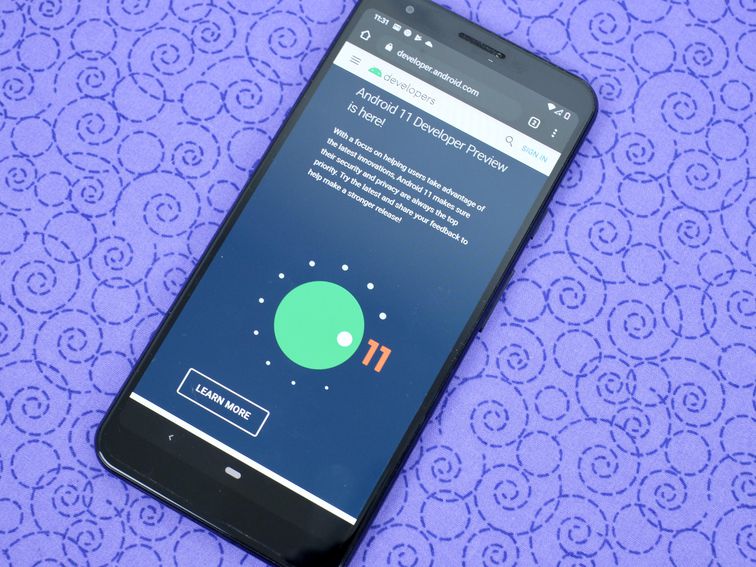 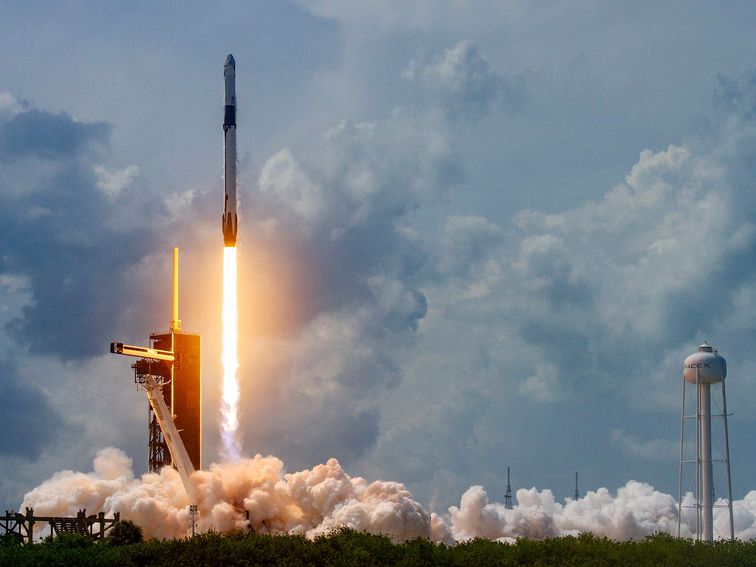 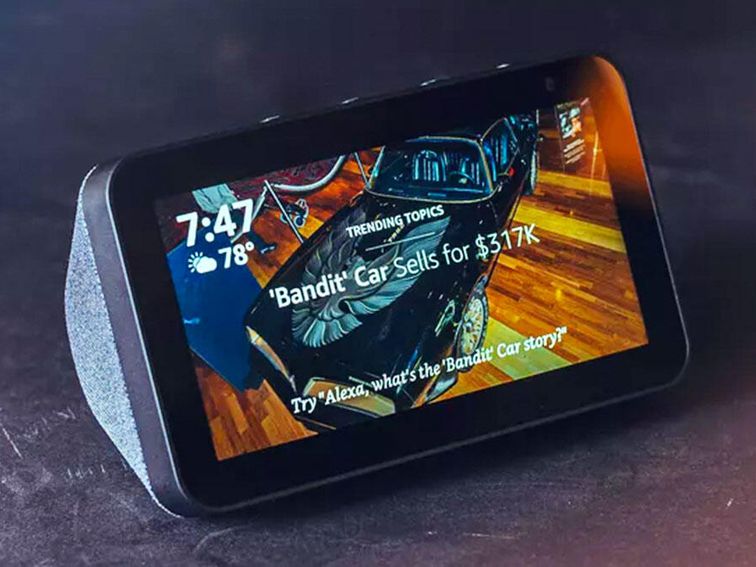 Enable these Alexa skills now. Tyler Lizenby/CNET You just got a new Amazon Echo ($52 at Amazon) and can’t wait to start. […] 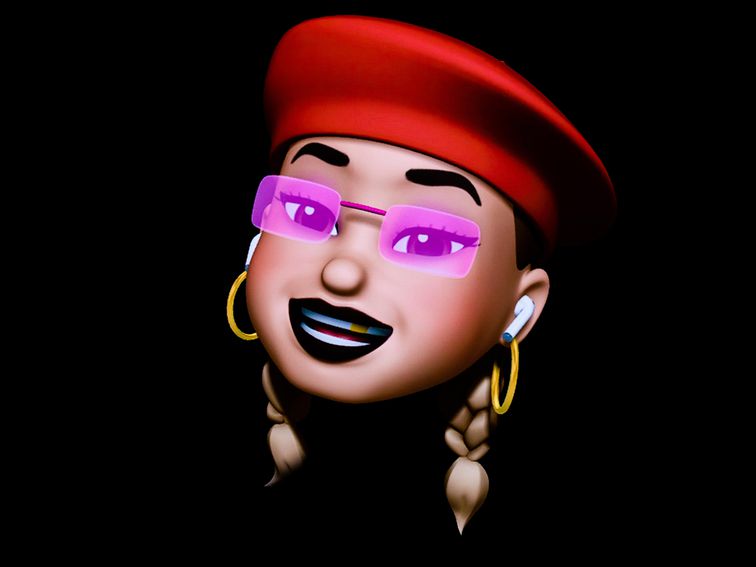