When President Abraham Lincoln vowed to create a “government of the people, by the people, for the people” in his Gettysburg address, he likely didn’t expect a Hollywood star to run for public office.

But over a century has passed and this country has seen celebrities from the reality TV, movie and music industries throw their hat in the ring for positions of all sort, including president of the United States of America.

At the time of publication, the U.S. Commander in Chief is none other than President Donald Trump, who spun his business empire into a claim to fame on NBC’s reality TV competition, The Apprentice. Despite not having any traditional political chops, Trump was elected to office in 2016 after receiving the required 270 electoral votes. He beat out former Secretary of State Hillary Clinton, who notably won the popular vote by nearly 2.9 million.

Four years later, Trump is fighting to be elected for a second term, going up against former Vice President Joe Biden. Among the third-party and write-in candidates is Kanye West.

And like Trump, West is a well-known name across the world because of his star status. 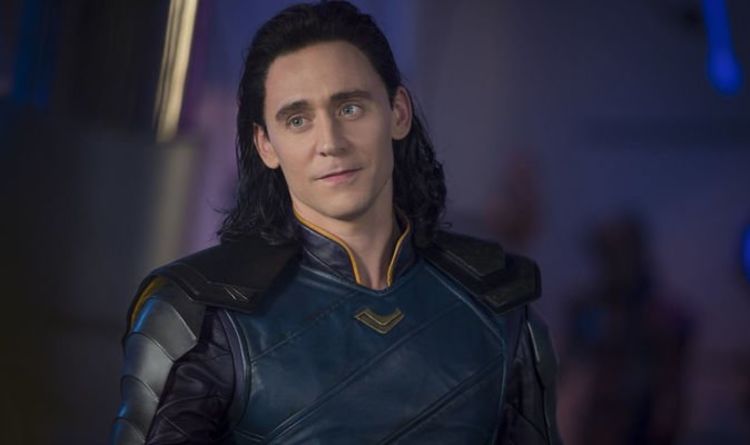 The Avengers as we know it are over, Loki is dead and Thor put on a lot of weight and jumped on […] 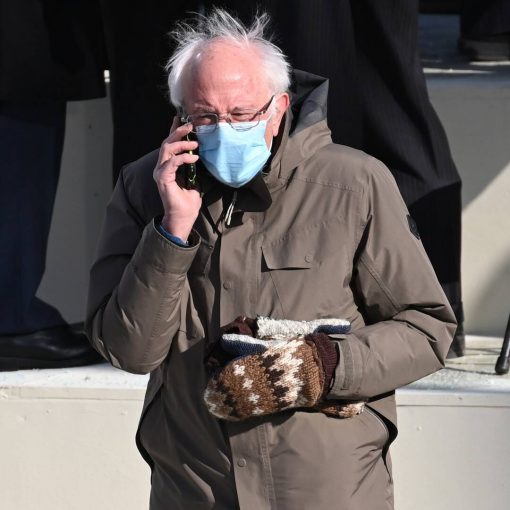 Senator Bernie Sanders is as humble as ever.  Though he arguably stole the spotlight in his mittens and trusty coat at the 2021 Presidential […] 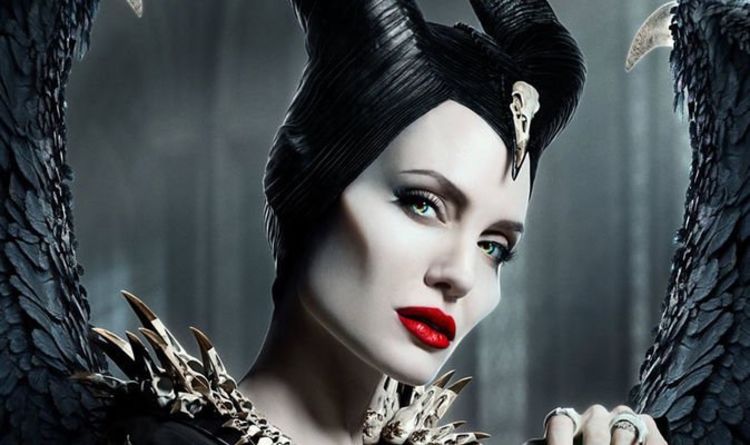