Commercial space flights are still shaping up to be a booming business, despite the impact of the Covid-19 pandemic. Globally, the space industry is expected to more than double in value by 2030 to around $1 trillion, the Bank of America said.

Companies such as Virgin Galactic, Blue Origin, and SpaceX are capitalizing on this market, and the latter is collaborating with Space Adventures to send a small number of tourists into space as early as 2021.

When commercial space flights do finally get underway, passengers could depart from spaceports that look a little like these designs. The site aims to be a new type of transportation hub, combining space travel with self-driving cars, research, entertainment, and futuristic architecture.

Under the proposals, the Tokyo site will operate two-hour commercial space shuttle services, taking passengers around 62 miles into space before returning to Earth. The shuttles launch from a horizontal position like traditional airplanes, rather than rockets which launch vertically.

Read more: New rules will make it easier to launch rockets than ever, but insiders are scrambling to figure out what they mean for companies like SpaceX and Blue Origin

Travelers have to come to the site in advance for physical checks and training which takes up to three days. Staff will pick them up on the day of departure in a dedicated limousine and take them to board the aircraft. Friends and family can then watch live footage of this in the spaceport lounge.

Spaceport City will operate as a base for space-related research and business, the designers say, and will include an education academy to learn about space. The site will host events including space fashion shows and international conferences, but will also feature a hotel, a 4D cinema, a pool, an art museum, a gym, an aquarium, and a disco. A restaurant and farm shop will also sell astronaut food including insects, algae, and meats made from vegetables.

A large roof covered with kinetic solar panels “hovers” over the buildings and two levels of large plazas. Patios, open-air gardens, and even farmland can be built on this roof, the designers say.

The complex is split into different areas, based on security requirements to balance the safety needs of the site’s various functions, with some connected by skybridges.

The site is dominated by two large towers – one for departures and one for arrivals. These will make the port recognizable from far away from the space, the designers say.

The whole building will be “a small ecosystem,” the team says, complete with its own smart transport system including self-driving cars, autonomous trains, and electric scooters. The site  will also be connected to land-based transport networks.

SPJ wants to make a spaceport in the country reality “as soon as possible” to expand Japan’s space-related industry. It hopes that a spaceport in Japan will be operating within the next 10 years, SPJ added, making it the first spaceport in Asia. To achieve this, the association is working with more than two dozen companies including Mitsubishi, Airbus Japan, and Japanese airlines.

“Space travel that once was closed to limited human beings will be open to everyone,” the SPJ said in a release.

Despite Tokyo being SPJ’s location of choice, another region of Japan is now at the forefront of the country’s space race. In April, the island of Kyushu, to the south of Japan, was chosen by Virgin’s space venture Orbit as one of five airports to launch its small commercial satellites into orbit. Virgin Orbit is working with ANA Holdings, owner of Japan’s largest airline, and Spaceport Japan on the project at Oita Airport, and said it could launch a space mission from Japan “as early as 2022.”

“We are eager to host the first horizontal takeoff and landing spaceport in Japan,” said Katsusada Hirose, governor of the Oita prefecture, said. “We hope to foster a cluster of space industry in our prefecture, starting with our collaboration with Virgin Orbit.” 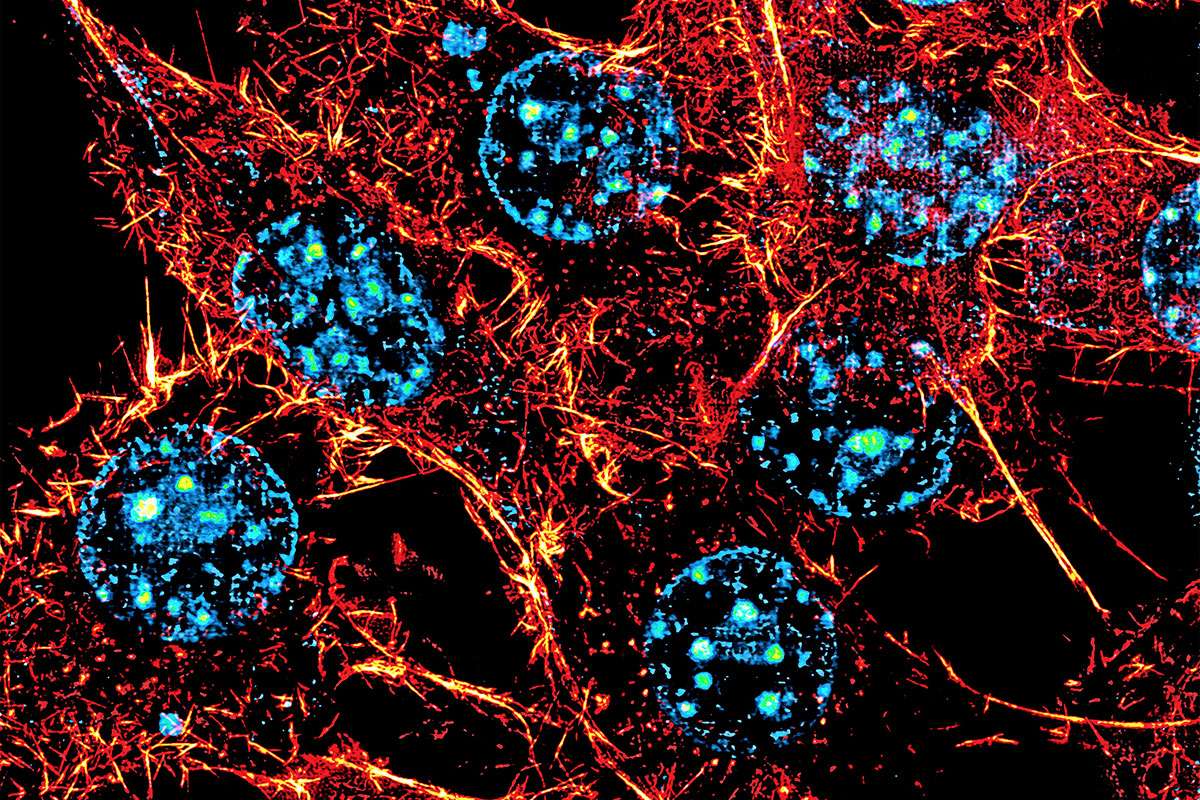 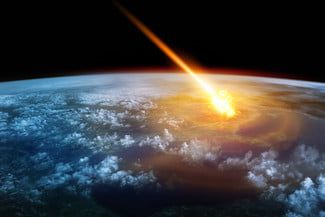 asteroid day asteroid hitting earth More Although there’s a very small chance it could happen, a large asteroid impacting the Earth would […] 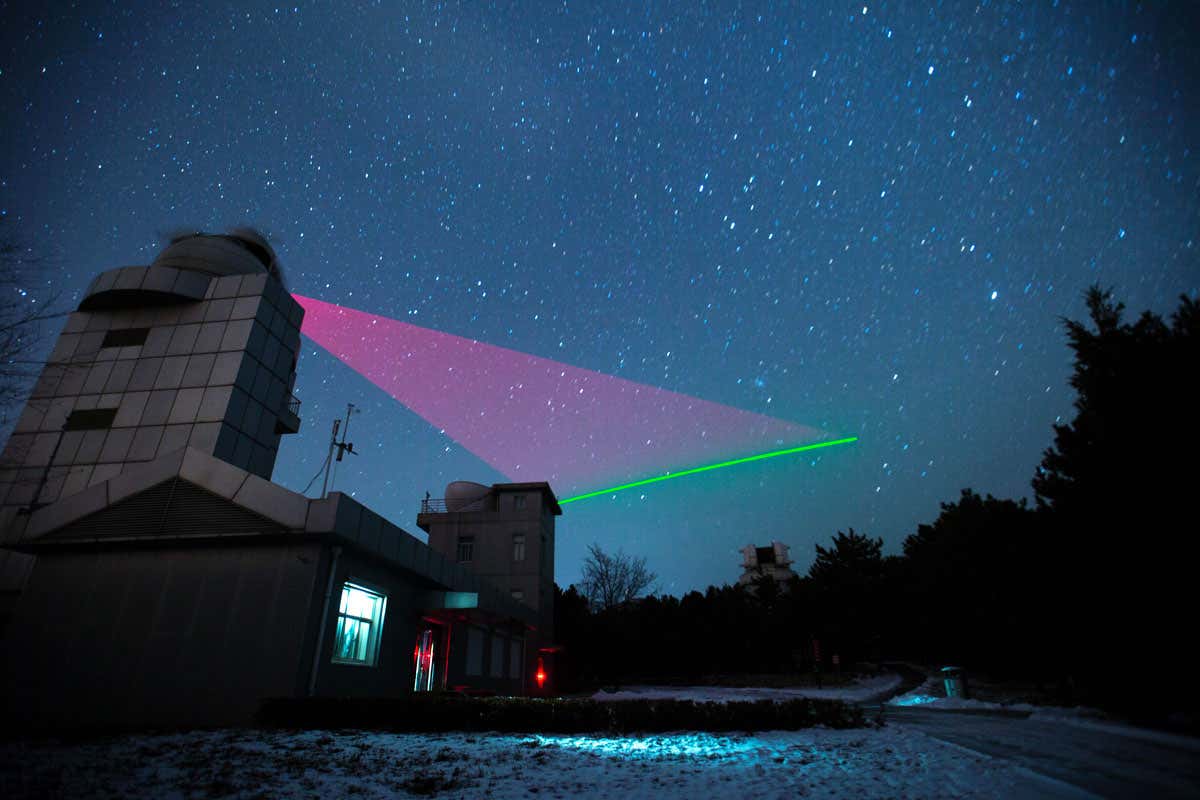