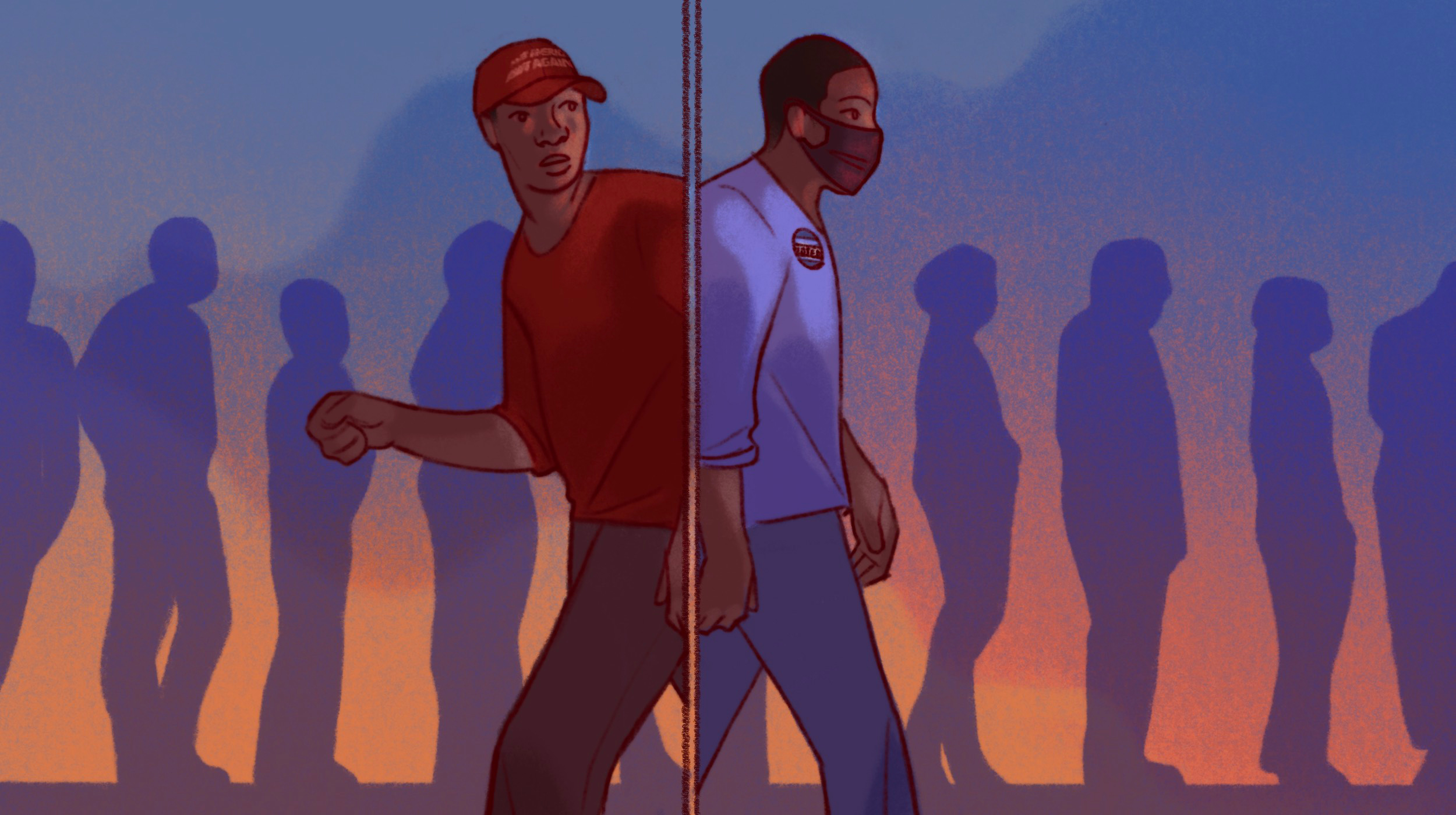 Michael Steele tried to find his own way to support President Donald Trump in 2016.

As the former chair of the Republican National Committee, Steele understood that breaking with his party against its presidential nominee would make waves, to say the least. But it was the “Access Hollywood” tape that pushed him to make this decision.

Steele described the revelation of the 2005 tape featuring Trump making lewd remarks about women as the last straw.

“It just fundamentally went to the core of the individual. That mattered to me, who sits behind the Resolute Desk,” he said. “Not just the policies and the tax cuts and the Supreme Court choices, but it matters who makes those decisions, because we’ve always linked the character of our president to the character of the nation because he — and someday she — is an extension of us to the world.”

“The thinking with Trumpism is if I tell you that Black unemployment under my leadership is the lowest that it’s ever been, then you’ll ignore it when I tell you your great-grandfather came from a shithole country,” he said, referring to Trump’s 2018 comments about immigrants coming to the U.S. from African and Caribbean countries. “If I tell you I’ve created opportunity zones for your neighborhood, then you’ll ignore, ‘There are fine people on both sides.’ If I tell you, ‘We’ve got this great criminal justice bill that reforms the relationship between Black communities and police,’ you’ll ignore comments that a city like Baltimore, where Black people live, is a place that nobody would ever want to live.”

Steele’s rejection of Trump may square with many of the president’s critics who point to his opposition to the Black Lives Matter movement, his tough immigration policies, his deployment of birtherism as a tool against people of color and several other actions throughout his history and presidency as reasons Black voters — Republican or not — should not support Trump.

But as political strategist Cornell Belcher told “Into America,” there will always be a slice of Black people who identify as politically conservative or Republican.

“We say that Blacks aren’t monolithic, but then we want 100 percent of Blacks to vote for, you know, that’s just not how any of this works” said Belcher, president of Brilliant Corners Research and Strategies.“And it’s not how history’s worked. Look, we’ve had 12, 13 percent of African Americans voting Republican for a long time. I mean, go back to George Bush, go back before then, right? You’re gonna get a certain percentage of Black people who are gonna be Republican.”

However, there has been a lot of focus in the remaining weeks before the election on Trump’s gain of Black male voters.

Trump’s re-election campaign has been working with the rapper Ice Cube, who has promoted his own Contract With Black America as a platform for the presidential campaigns to adopt. The entertainer’s plan includes federal financial oversight, criminal justice reform, the dismantling of Confederate monuments and several other actions. He has received backlash for his willingness to work with Trump on a plan to address historic inequalities given Trump’s record on addressing racism, including cutting diversity training in the federal government.

Brittney Cooper, an author and professor of gender studies and Africana studies at Rutgers University, theorized that many Black men who didn’t vote in 2016 or voted for Hillary Clinton are considering Trump in 2020 because they are drawn to his expression of masculinity.

“There is a way that Black men have been made to believe that because white supremacy has worked on them primarily by restricting their access to all the spoils of manhood, to the money, to the political power, to even to those sort of, I guess, noble power protecting their women, for a lot of Black men, their racial freedom aspiration is to just be equal with white men, which is to say they want to be patriarchs or male dominant in the way that white men are,” she said on the Washington Post podcast “Cape Up” in late October.

While gender expression may be part of it, Belcher said it’s also possible that Black voters are simply fed up with feeling taken for granted by the Democratic Party, and what some say has been a historically transactional relationship with Black voters.

Black men, especially, may have garnered a lot of recent attention for the seemingly increased support for Trump. But some Black conservative women have stood out during the Trump administration as advisers, staffers and staunch advocates for the president, including conservative activist Candace Owens, social media duo Diamond and Silk and up-and-comers like young conservative activist Nia Moore.

Moore — a student and staffer for Lacy Johnson, who is challenging Rep. Ilhan Omar, D-Minn. — told NBC News that she will vote in her first presidential election this year and plans to cast a ballot for Trump. 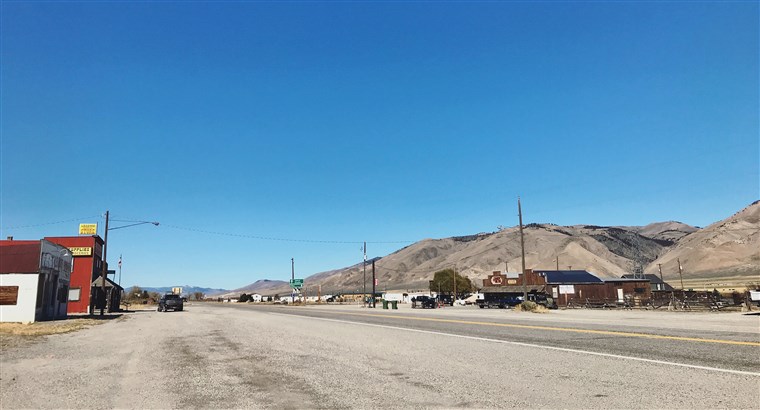 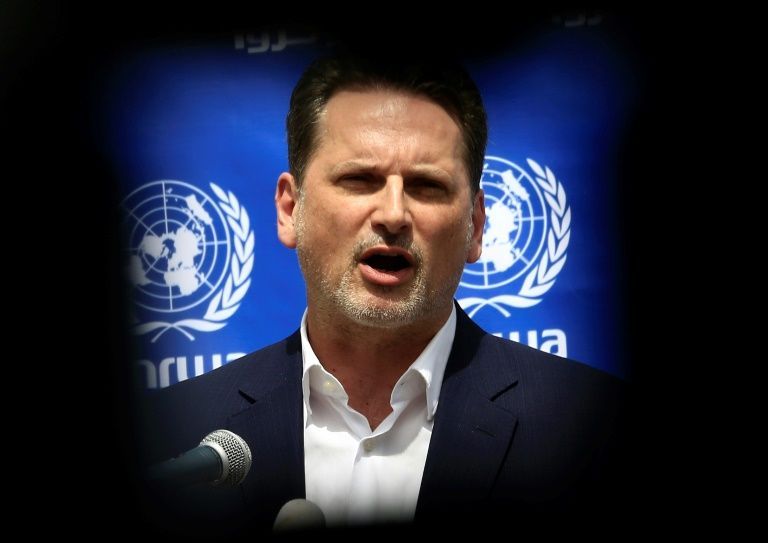