But while Trump certainly still has a chance of winning, he’ll need a wider polling miss this year than in 2016 to win a second term in office.

To be clear, I’m not saying Trump can’t win. No analyst worth their grain would say that. It would be silly, however, not to acknowledge what should be obvious: Trump is in a considerably worse position heading into Election Day than he was in 2016.

Let’s start with the basic idea of where the polls stand at this hour in the key swing states. Biden leads in all the states Hillary Clinton won in 2016 by more than 5 points. He is also ahead in a bunch of contests that Trump won in 2016.

If Biden were to win all of these contests, he’d accumulate 357 electoral votes. That’s well more than the 270 necessary for victory.

Of course, many of these leads are on the small side. Only Biden’s advantages in Wisconsin, Michigan, Nebraska’s 2nd Congressional District and Pennsylvania are 5 points or greater. All the others are 4 points or fewer at this hour.

But even if Biden were to win just the states where he led by 5 points or more, he’d still get over the 270 electoral vote mark. That was simply not the case for Clinton in 2016.

More interesting is what happens if you look at the specific state errors that occurred in 2016. The errors were biggest in the Great Lake (Rust Belt) states. They tended to be considerably smaller in the Sun Belt.

As The New York Times’ Nate Cohn points out, Biden would get more than 300 electoral votes if the 2016 errors repeated themselves exactly in 2020. It’s not as if Biden would still be ahead by a lot in some pivotal states with a 2016-like error. Even so, he would be ahead by at least 2 points in states totaling 270 electoral votes if the 2016 polling errors repeated themselves exactly.

Now perhaps you want to argue that being ahead by just 2 points isn’t a lot. But keep in mind, we are talking about Trump needing an additional 2-point error on top of an already large error.

Trump would, in other words, need a large miss to take the White House in 2020. That could happen, though it’s unlikely.

Chances are that the 2020 errors will be less favorable to Trump. There has historically been little correlation in the direction of polling errors from year to year. And while the polls in 2018 were not perfect, they were far less likely to underestimate the Republican position on average than they were in 2016.

It’s even conceivable that Biden will be underestimated in the polls. Remember, Barack Obama did better in 2012 than the polls suggested he would.

Moreover, Biden’s gains compared with Clinton make a lot of sense when you look at the national polling.

Biden’s ahead by 9 to 10 points nationally. Clinton was up by 3 to 4 points in the final polls of 2016 and took the popular vote by 2 points, a small error.
As I’ve noted before, the large swing we’re seeing in the battleground states is the type of swing you’d expect if Biden were doing more than 5 points better than Clinton did in 2016. While each state obviously has unique features, states usually don’t move in isolation. They shift with the nation as a whole. That’s what we’re seeing.
Indeed, I would be less confident in the state polling if the national polling were not suggesting they were right. Previous calculations indicate Trump probably can’t win in the Electoral College if he loses by more than 4 to 5 points nationally. He’d be a favorite only if the margin nationally is less than 3 points.

Trump’s not anywhere close to that right now. To get there, he’d, again, need to benefit from a much bigger polling error than four years ago. 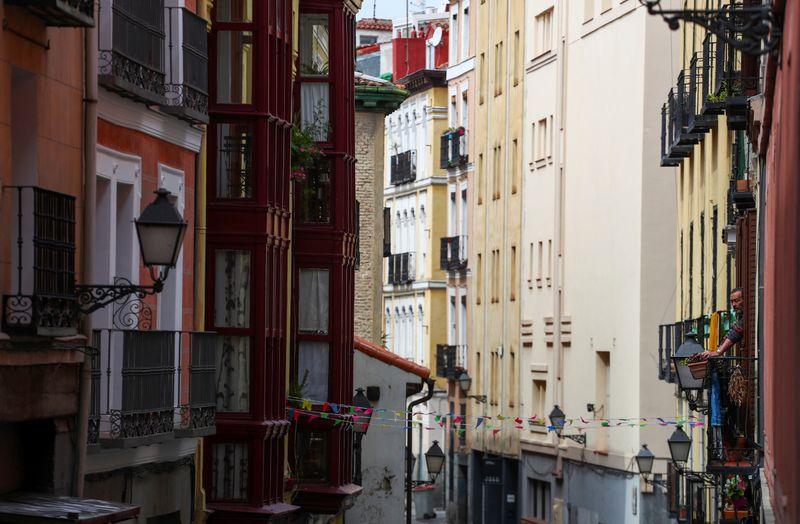 FILE PHOTO: A man stands on a balcony amid the coronavirus disease (COVID-19) outbreak in Madrid, Spain, April 15, 2020. REUTERS/Sergio Perez […] 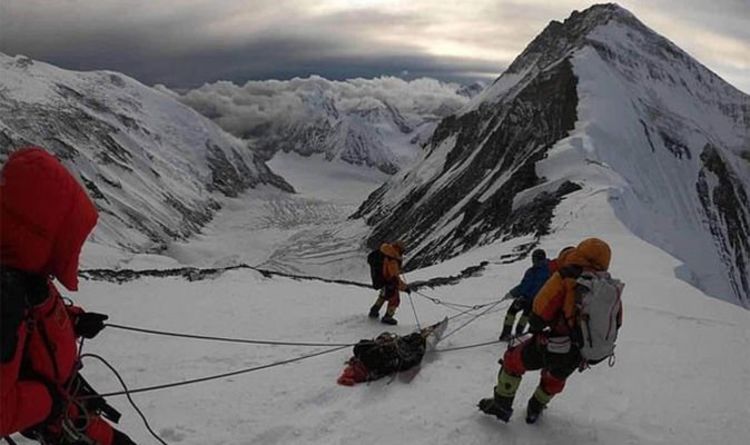 The man, who has not yet been named, was rescued at an altitude of 7,500 metres on the northern slopes at 7pm […] 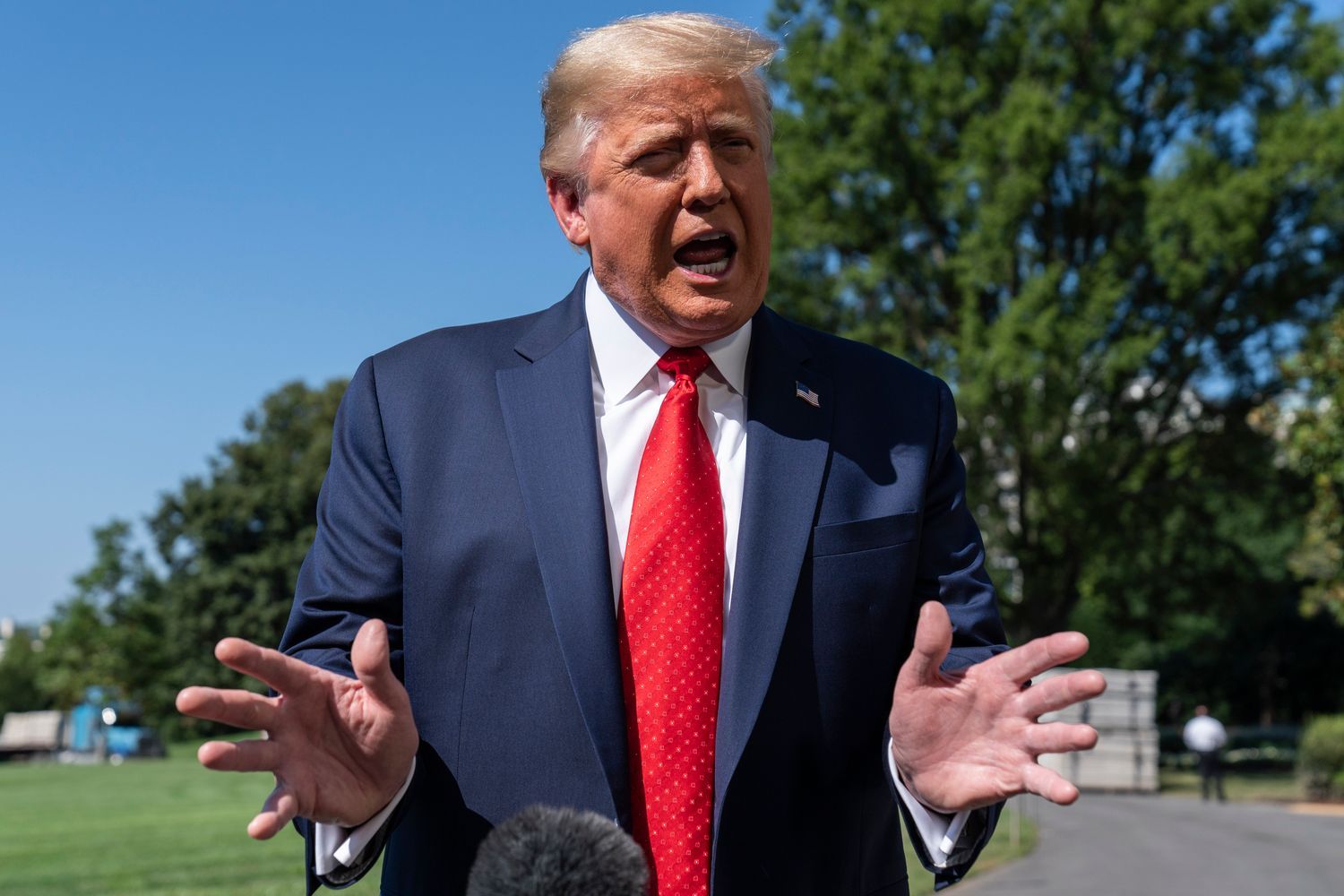 The fate of the Iran nuclear deal could hang on the definition of a single word: participant. As soon as this week, […] 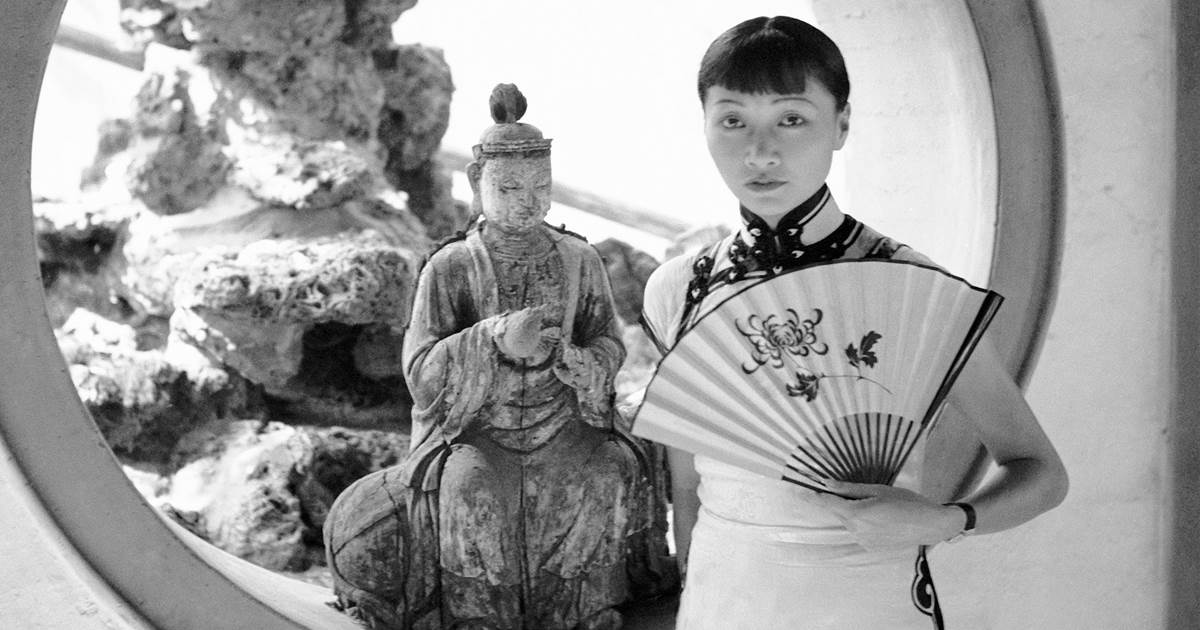