Friday’s number surpassed the previous daily record held by India, which reported 97,894 coronavirus cases in a single day on September 17, according to India’s health ministry.

Iowa on Friday reported its highest single day increase of new cases. That means 31 states have had at least one record high day of new cases in October, Johns Hopkins data show.

Former Baltimore Health Commissioner Dr. Leana Wen said Saturday the US has a narrow window of time before more drastic measures like mandatory lockdowns will have to be considered.

“We are seeing Covid-19 hotspots raging all over the country and right now we have an opportunity to implement targeted measures like universal mask wearing, like making sure that high risk businesses like bars in certain areas are shut down, like instructing the public that we should be avoiding social gatherings of extended family and friends,” she told CNN.

“But if we don’t do these things now, we’re going to be overwhelming our health systems and then a lock down may be necessary.”

In Florida, health officials reported 2,331 new cases on Saturday — the 12th consecutive day with over 2,000 cases, according to a CNN tally.

Daily increases in the state are at the highest level since the start of the pandemic, the statement said.

Fourteen states and one US territory reported record high hospitalizations Friday, according to the Covid Tracking Project. The project reported 46,688 hospitalizations. On October 1, the nation had 30,077.

The school will decide Tuesday whether the Badgers can play their next scheduled game on November 7 at home against Purdue, Alvarez said.

The number of hospitalizations is the best measure of how the nation is faring in the coronavirus pandemic, Murray said. “They are a leading indicator ahead of deaths.”

But Murray said the US public is not getting the data it needs to understand which hospitals will be most severely under stress going forward and called on the government to release more information.

Murray and his colleagues at IHME are responsible for an influential coronavirus model, which most recently projected 399,000 coronavirus deaths in the US by February 1.

“The fall/winter surge should lead to a daily death toll that is approximately three times higher than now by mid-January,” the IHME said in its latest forecast.

New York requires most travelers to get negative test

With cases surging throughout the country, New York Gov. Andrew Cuomo announced Saturday that most travelers must now get Covid-19 tests before and after arrival in the state.

The new policy replaces a previous advisory list of states with rising case counts from which travelers were required to quarantine for 14 days upon arrival in New York, the governor said during a call with the media.

Most travelers to New York State will be required to obtain a negative Covid-19 test three days prior to setting out on their trip to the state, Cuomo said.

Reiner, a CNN medical, said Friday that the increase in cases was “terrifying” and the worst was yet to come.

Reiner said the worst-case scenario could be losing 2,000 to 2,500 patients a day but that Americans had the power to contain the virus.

“We need to mask up and in some places, we need to think about smart closures,” he said.

“Europe is closing all over — it’s the smart thing to do when the virus gets out of control. That’s how we got control with the first wave. so, here’s the choice for the country: If you don’t want to close, then mask up. But we can’t have it both ways. We can’t be no mask and no closing. So — if closing is offensive — let’s mask up.

Wen said Friday that testing needs to be stepped up.

Wen, an emergency medicine physician, told CNN she is most concerned about the rate of test positivity. In some states, she said one in two people being tested are positive. 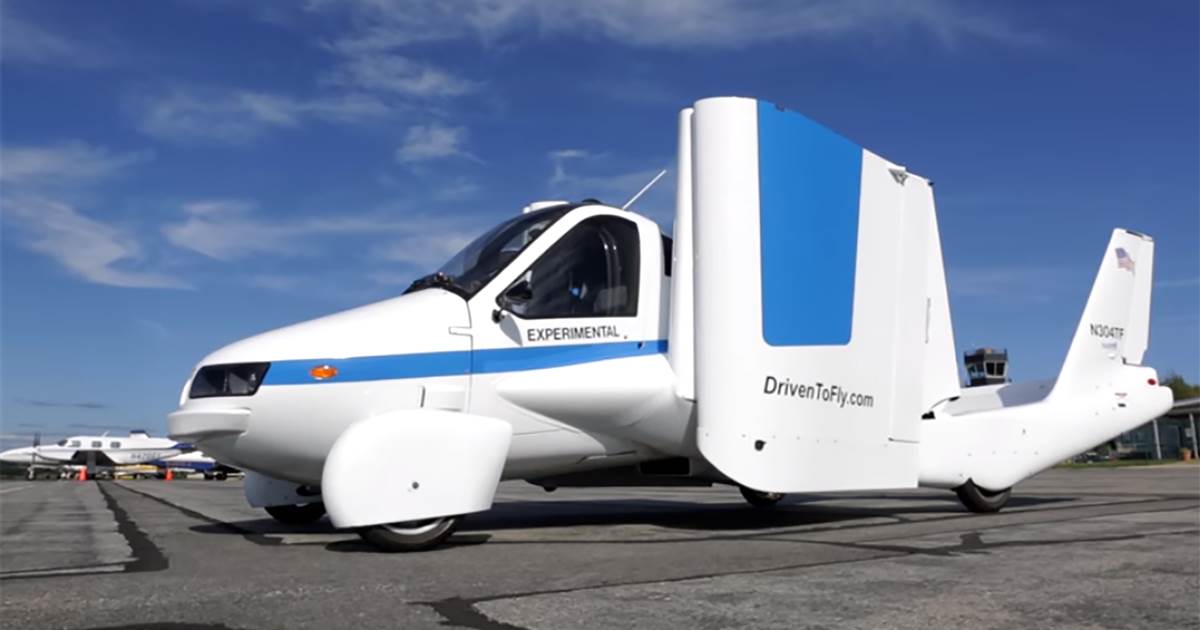 Get the Mach newsletter. SUBSCRIBE It might not the most elegant-looking thing on the road or in the sky, but an automobile-airplane […] 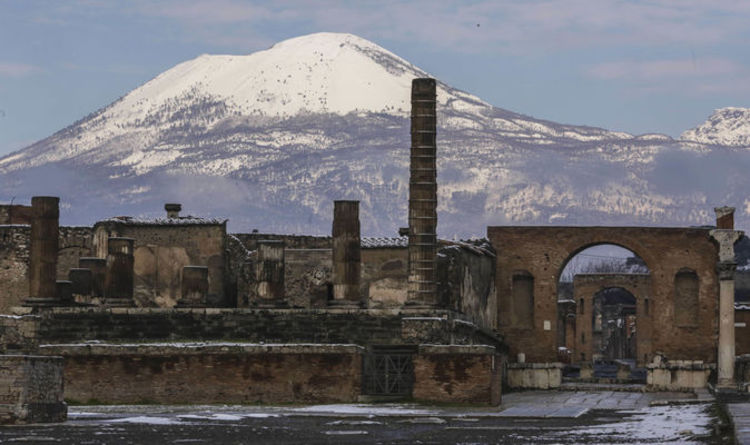 In Pisciarelli-Agnano, at least one nursery school had been evacuated already by 2.30pm when the largest tremor was felt by pupils, parents […]

It comes as separate calls were made for Britain to place Turkey on its Human Rights priority list.  “When Turkey wanted to […]

LONDON, Oct 2 (Reuters) – The head of a group of eurosceptic lawmakers in Prime Minister Boris Johnson’s Conservative Party welcomed the […]