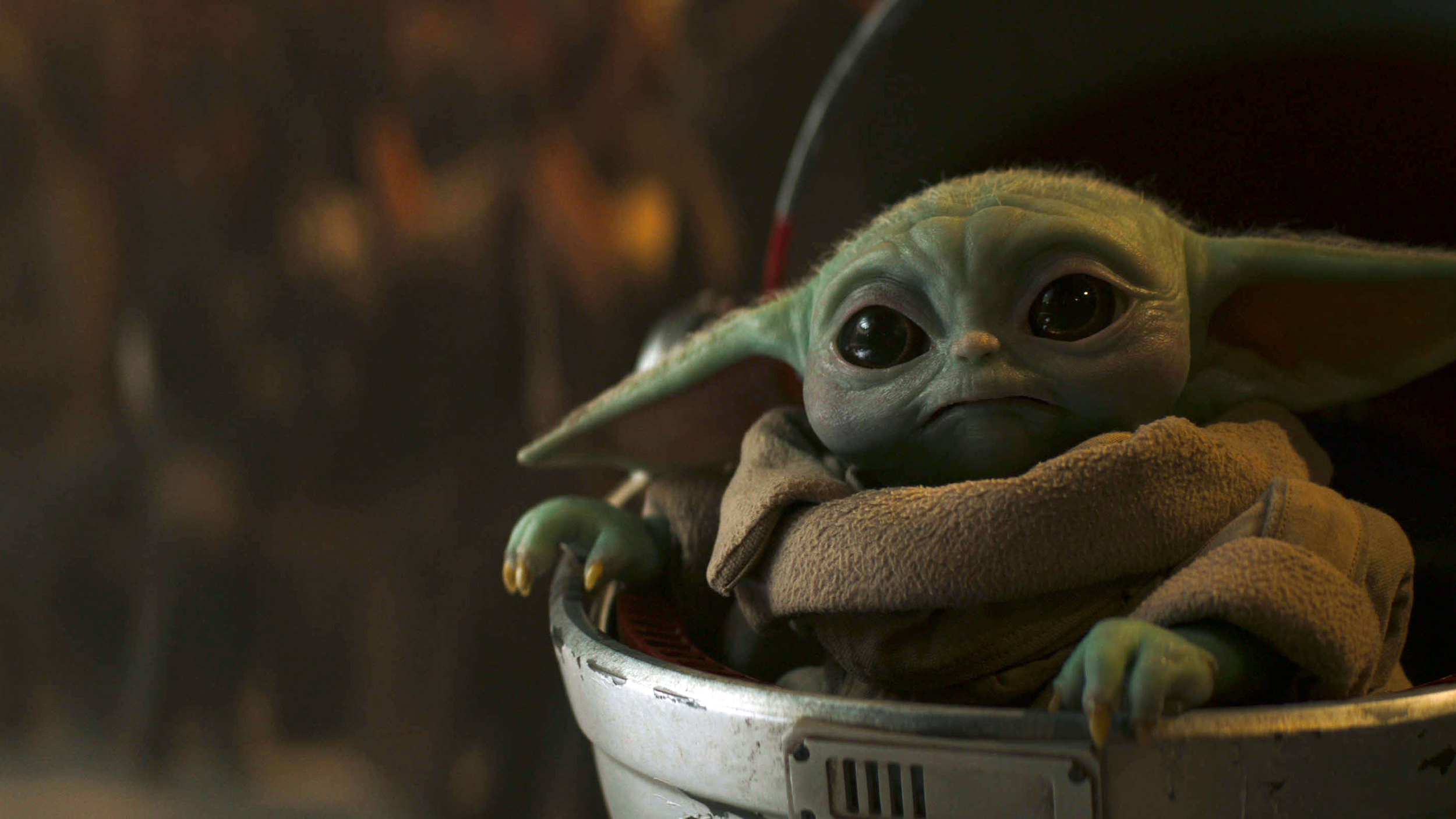 The runaway success of Disney+ has far outstripped the House of Mouse’s initial forecasts of up to 10 million subscribers in the first few months; the streamer has already crossed 100 million with months to go before the end of the year.

Unfortunately, that’s left it with a different problem. The pandemic helped drive subscribers but also derailed filming on shows that were meant to sustain the brand, which means for the second season in a row, Disney is betting heavily on Lucasfilm’s “The Mandalorian.”

But can this odd-couple tale of a lone warrior and a force-wielding toddler sustain the hype for another round of episodes? The premiere suggests yes.

Can this odd couple tale of a lone warrior and a young Force-wielding toddler sustain the hype for another round of episodes? The premiere suggests yes.

This live-action “Star Wars” show started its first season by treating its story as one long movie, divided in chunks. But after the opening trio of episodes, the show pivoted to a surprisingly episodic format. This was something of a bold move in a landscape that has conditioned audiences to expect prestige television shows to adhere to more serialized storytelling.

This change generated grumbles, but there were other complaints from fans as well. The actor playing the title character, Pedro Pascal, never took off his helmet, leading some to suspect (rightfully so) that he wasn’t actually in many scenes. Guest stars also came and went quickly, with sometimes disappointingly short appearances.

But these complaints were mostly drowned out by the adorable little alien tyke known as “The Child,” whom the rest of the world quickly dubbed “Baby Yoda.” By the time the two-episode finale rolled around, plot stumbles had taken a backseat to whatever The Child did. Sure, there was no forward momentum in the overall plot, but did you see Baby Yoda sipping soup? The Emmy Awards seemed similarly smitten, giving the show 15 nominations, including a nod for best drama.

Season two has not exactly addressed the first season’s problems. The premiere immediately leans back into episodic-style storytelling, dropping Mando and Child into an hourlong adventure where they lead two disparate groups against a common enemy. (Well, Mando does more of the leading. Baby Yoda rides about in his floating cradle, hides in pots and waggles his ears in concern during dramatic moments.)

The guest stars are once again short-lived. John Leguizamo shows up for about 10 minutes, utterly unrecognizable as a Cyclopean gangster who runs an MMA fight club, before being gruesomely murdered. Timothy Olyphant gets more screen time as a small-town sheriff on Tatooine and, as befitting his heroic character, is allowed to survive the hour. (He may get to return in later episodes.) Also, Amy Sedaris — who had a comedic, if quick, appearance last season — is given a short reappearance, providing a few strands of continuity.

Part of why this works is that the series knows scale is its greatest strength. One of the biggest weaknesses of the “Skywalker Saga” (as the nine big-screen movies are now being called) was the sketchiness of its universe. Its few truly memorable settings (the original Cantina, the Death Star, the planet Endor, etc.) took on an outsize importance, with fans hanging an imagined universe on these few poles.

“The Mandalorian,” in contrast, has created realistic cities and settlements around the galaxy, offering rich, if brief, glimpses of what everyday life is like in the Outer Rim. It’s not all handsome Jedi with lightsabers and self-rescuing princesses claiming diplomatic immunity. It’s graffitied alleyways, weak signals resulting in slow droid-response time and small-time crooks who take advantage of the power vacuums left in the wake of the Empire’s fall.

For generations — and far before DVR — these kinds of Westerns and space operas spun adventure-of-the week (or planet-of-the week) exploits, allowing audiences to miss an episode here and there without losing the entire thread. We may now be seeing a return back toward this strategy. HBO’s “Lovecraft Country,” for instance, followed “The Mandalorian” format for its first season, with monster-of-the-week adventures that at times feel barely connected to the loosely defined main arc. “Star Trek: Discovery” over on CBS All Access has gone fully episodic for its third season, a full 180 from the serialized arcs of the first two years.

If the “Star Wars” movies relied on the power of storytelling, “The Mandalorian” seems to be relying on the belief that audiences still love the old-fashioned TV episodic format. The show’s mantra may be more correct than fans initially knew: “This is the way.” 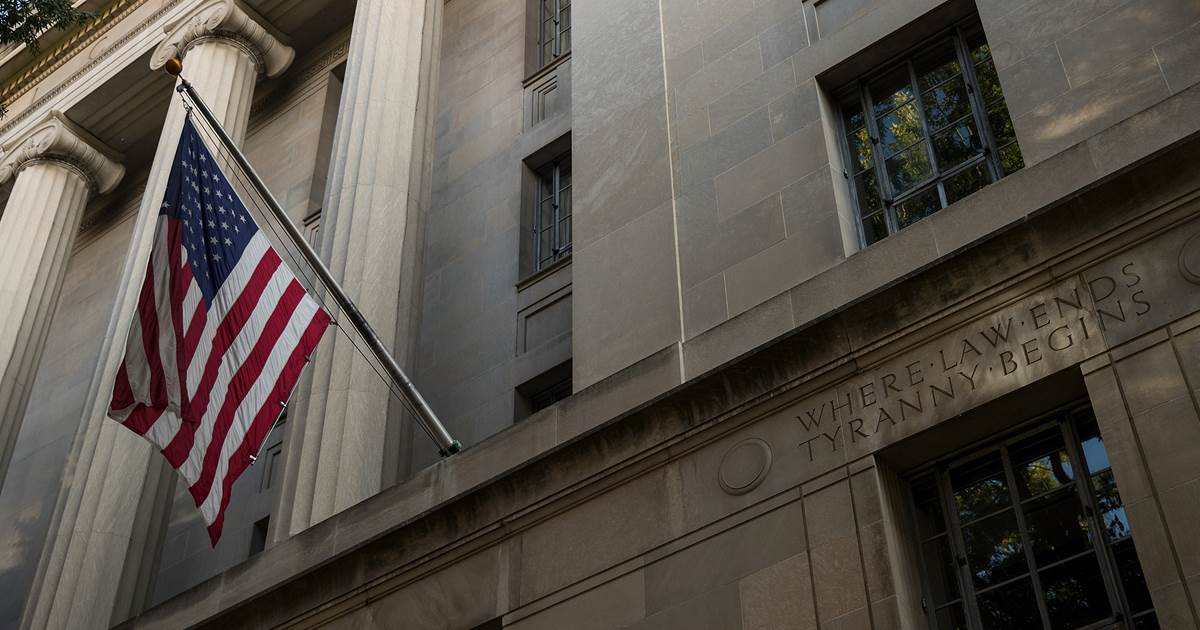 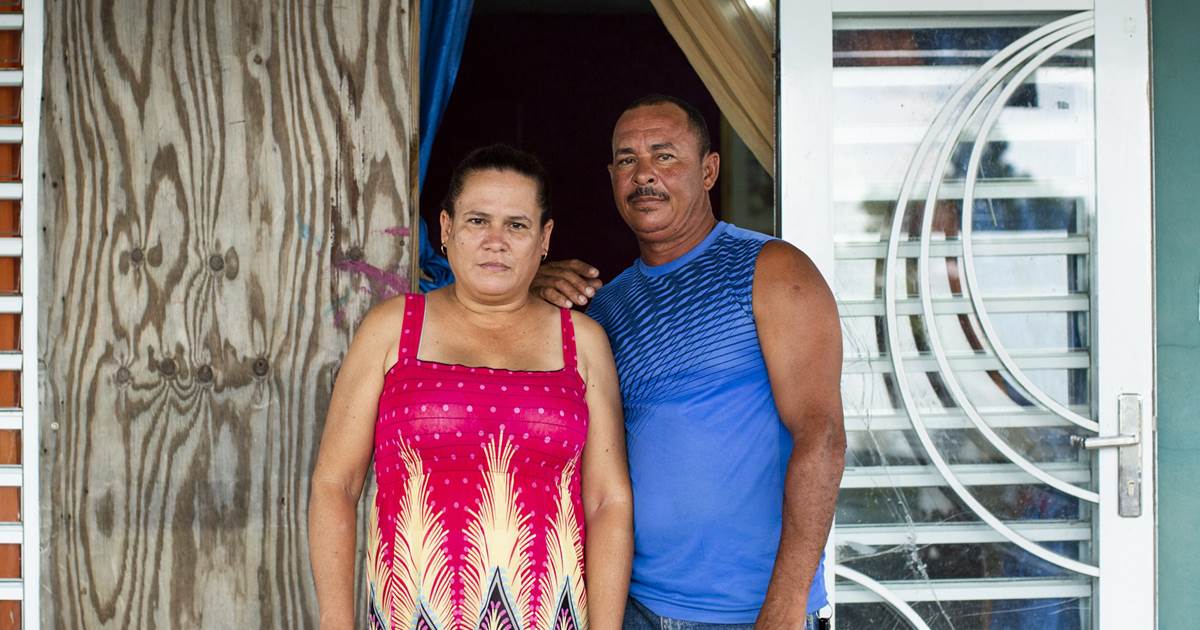 Carlos Mercader, executive director of the Puerto Rico Federal Affairs Administration, said in a press release, “Our goal is that in five […]

FILE PHOTO: The Continental Divide is seen in the background behind the downtown city skyline in Denver, Colorado, U.S., November 16, 2017. […] 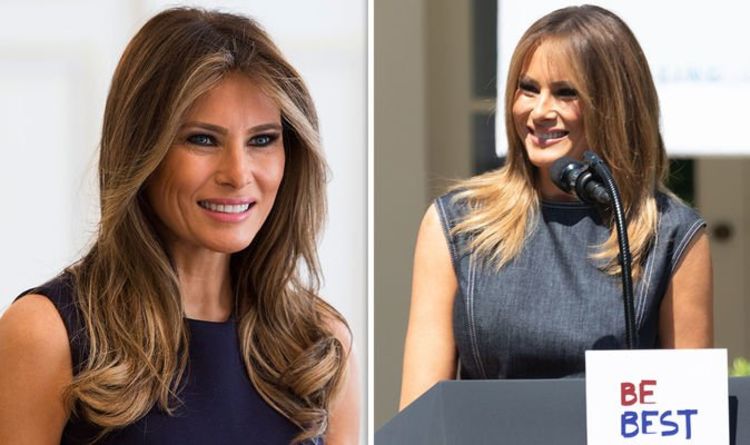 The First Lady (FLOTUS) shared photos of life-changing robotics which have helped a child as a result of Be Best. The campaign […]