Sean Connery, most famous for his portrayal of James Bond, has died aged 90, his family said Saturday. The actor, who played Bond in seven movies starting with 1962’s Dr. No, died in his sleep in the Bahamas. The actor had been “unwell for some time,” his son Jason told the BBC.

Born in Edinburgh, Scotland, Connery had an acting career that spanned decades and included multiple award-winning performances. He won the Oscar for best supporting actor for his work in The Untouchables in 1988 and won three Golden Globes. He also starred opposite Harrison Ford in 1989’s Indiana Jones and the Last Crusade, in which he played Jones’ father.

Connery was knighted by Queen Elizabeth II in 2000. He largely retired from acting that decade, but he played Bond one last time through voice-over in the 2005 video game adaptation of From Russia With Love. His final role was a voiceover in the 2012 Scottish animated movie Sir Billi.

Over the years, he appeared in dozens of films, working with directors from Alfred Hitchcock and John Huston to Steven Spielberg and Brian De Palma. In his pre-Bond work, he was probably best known for a Disney film about leprechauns, 1959’s Darby O’Gill and the Little People.

It was his appearance in Dr. No, the first big-screen adaptation of one of Ian Fleming’s James Bond novels, that catapulted Connery into superstardom. He followed that up in quick succession with From Russia With Love, Goldfinger, Thunderball and You Only Live Twice, over a span of five years. He stepped away from the role, ceding the 007 title to George Lazenby for one film, then returned in 1971’s Diamonds Are Forever.

Connery made one more comeback as Bond, starring in 1983’s Never Say Never Again (a reworking of Thunderball), which is said to have taken its name from Connery’s earlier opposition to returning to the role, and then relenting.

Though other notable actors, including Roger Moore, Pierce Brosnan and Daniel Craig, have played James Bond, Connery has been widely considered to be the definitive 007. He brought a distinctive mix of suave sophistication and steely brutality to the role, with his performances becoming the measuring stick by which his successors have been judged.

In his later years, he turned in performances that were nearly as iconic. Often bearded where Bond was clean-shaven, but sometimes nearly as physical as the British secret agent, he brought both authority and wit to films including The Name of the Rose, The Untouchables, The Hunt for Red October and The Rock, along with his turn in the Indiana Jones series.

Many paid homage to the actor online, including the current James Bond, Daniel Craig, who called Connery “one of the true greats of cinema.”

Also offering condolences was another Bond actor, George Lazenby, who was the first to step into the role after Connery’s huge success. He noted that “Sean Connery as James Bond inspired me personally but seems to have encapsulated an age.”

“Every day on set with Sean Connery was an object lesson in how to act on screen,” said Sam Neill, who starred alongside Connery in 1990’s The Hunt for Red October. “But all that charisma and power — that was utterly unique to Sean.”

“I was heartbroken to learn this morning of the passing of Sir Sean Connery,” said Nicola Sturgeon, the first minister of Scotland. “Our nation today mourns one of her best loved sons.”

Roger Moore, the actor who succeeded Connery in the Bond role with 1973’s Live and Let Die, died in 2017.

A representative of Connery didn’t respond to a request for comment.

CNET’s Sean Keane and Jon Skillings contributed to this report. 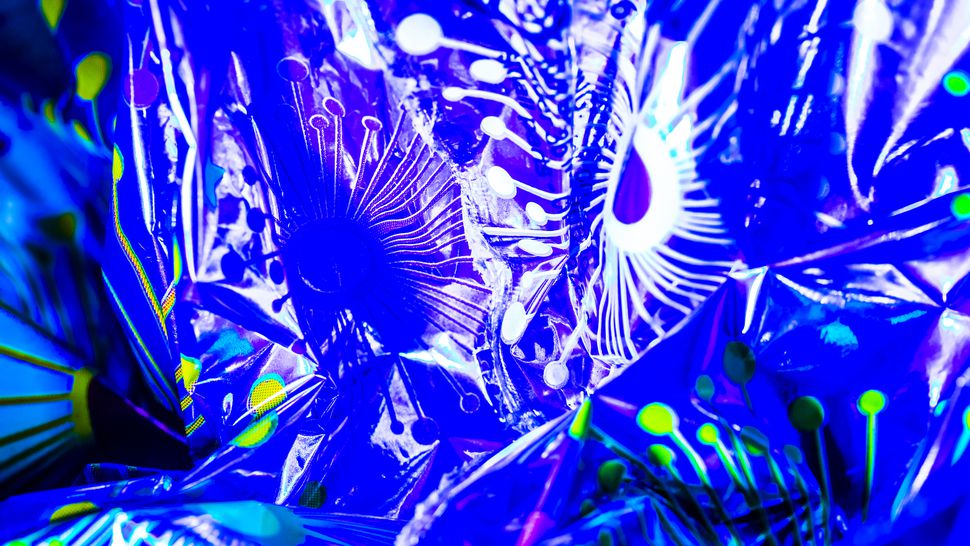 5G will change our lives… eventually.  James Martin/CNET Do you want to know what 5G wireless technology is going to look like? […]

Nikon may be very late to market with its pro and prosumer mirrorless cameras, but as far as I can tell from […]

Twitter says a bug collected location data on iOS devices.  Angela Lang/CNET The bird got its bugs.  On Monday, Twitter disclosed a […]