It seems Noah Centineo and Stassie Karanikolaou are each other’s Halloween treat this year.

The To All the Boys I’ve Loved Before actor was seen packing on the PDA with the social media star yet again this spooky season. This time, the pair was seen holding hands while at a star studded party in Los Angeles. The event’s guest list also included Paris Hilton, Chris Hemsworth, Heidi Klum and Kate Hudson.

Stassie wore a long, bright red wig and striped shirt with overalls. Though she may look like a Raggedy Anne Doll from far away, her bloody makeup revealed she’s dressed as a female version of killer doll Chucky from the Child’s Play franchise.

Noah, meanwhile, did not seem to be wearing a costume at all—though we suppose Stassie could pretend he was attending the party as one of Chucky’s soon-to-be victims?!

This isn’t the only time Noah and Stassie were seen celebrating Halloween together. 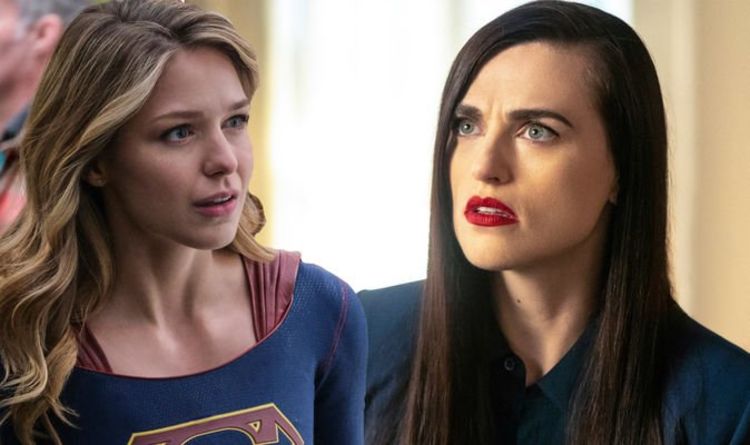 Supergirl (played by Melissa Benoist) has experienced a number of challenges throughout her four seasons so far. But as season four’s finale […] 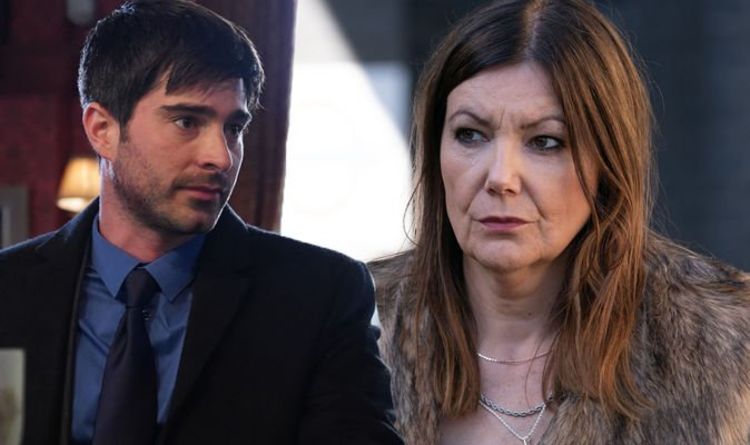 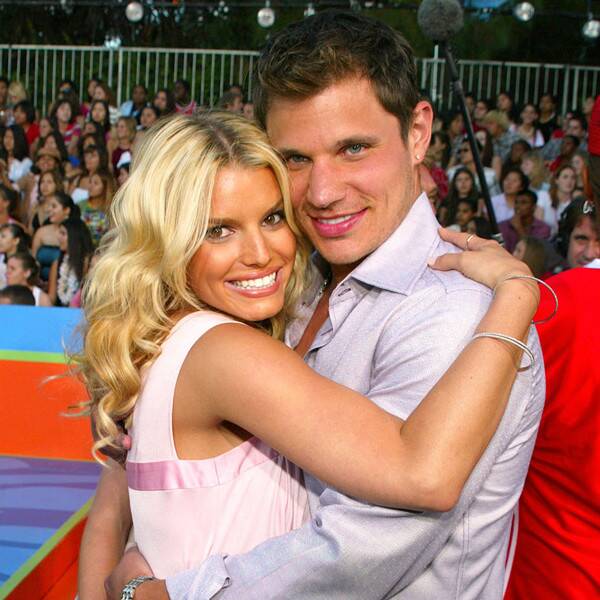 Jessica Simpson is becoming an open book when discussing one famous ex. As the former Newlyweds star prepares for the release of […] 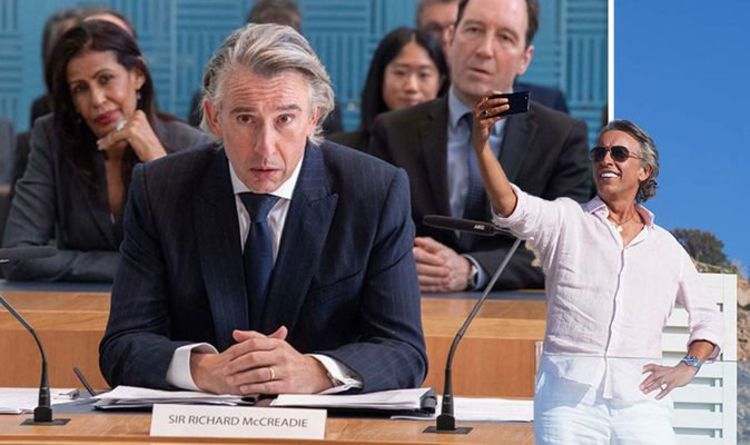 Can you watch Greed online, and is it legal? Greed is being released in cinemas on February 21, and is not being […]