West Ham made Liverpool struggle for victory on Saturday, with the Reds coming from behind to end the Hammers’ run of top-six upsets.

David Moyes’ side have beaten Leicester and held Tottenham and Manchester City in their last three games but the Reds fought back after Pablo Fornals’ opener, with Mo Salah and summer signing Diogo Jota scoring. 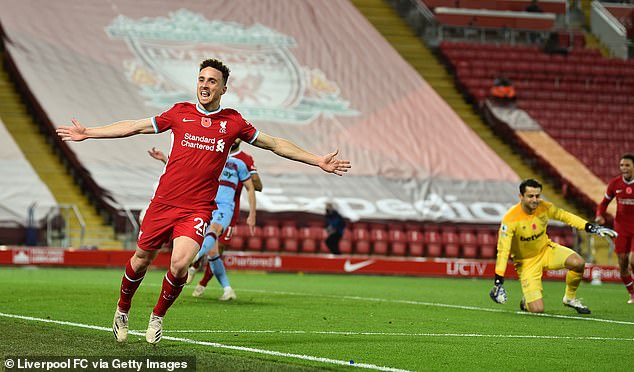 Could no nothing about the goal and had little to do apart from denying Fornals a second just after the break.

Playing his 100th Premier League game despite being only 22. Usual supply of excellent crosses and spent most of game on front foot.

He’s not Van Dijk – who is? – but he did nothing wrong on his Premier League debut, played it safe, won some important headed duels and didn’t let Klopp down. 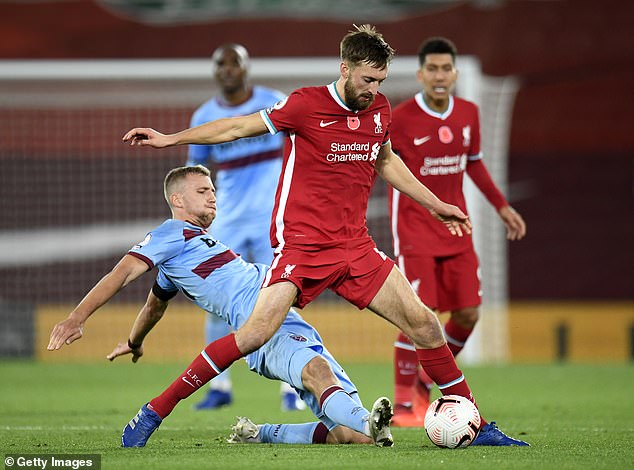 The ‘senior’ partner in defence – although younger than Phillips – but mistake led to Fornals goal. Didn’t let it effect him and produced an otherwise solid show.

Made an important first half interception to stop Bowen from having clear sight of goal and was denied by Fabianki on one of his trademark forward bursts.

The youngster tried hard to inject some midfield inspiration but found it difficult against such a disciplined team and was replaced by Shaqiri who produced the pass for the winner.

The skipper went close with a first half shot and toiled well to keep his team going with usual tireless display. 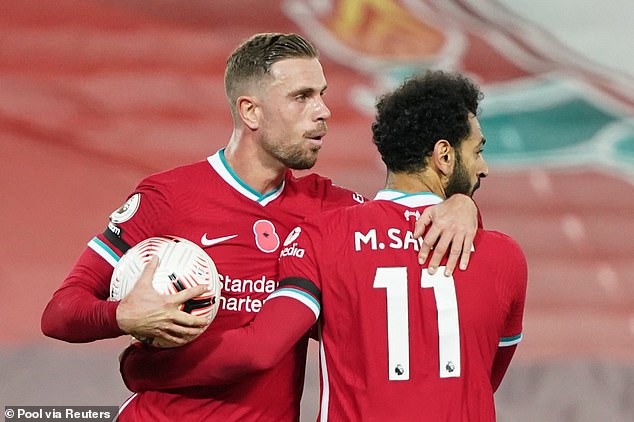 Lots of touches of the ball as he tried to open up the Hammers and was part of the build-up to Jota’s winner.

Won and converted the penalty but should have done better with headed chance in second half and off target with a shot.

Below-par display from Brazilian who couldn’t find the little pockets of space he usually thrives on and was replaced by Jota who came up with the winner – after having one disallowed. 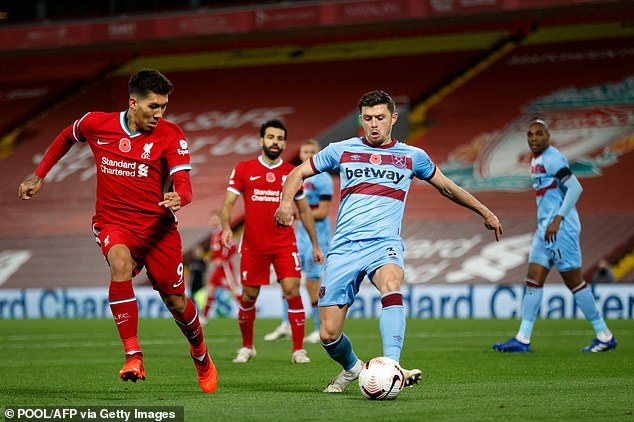 Left frustrated when referee judged he had fouled Fabianski and disallowed Jota’s goal. Denied by Cresswell on one of his trademark runs in first half. 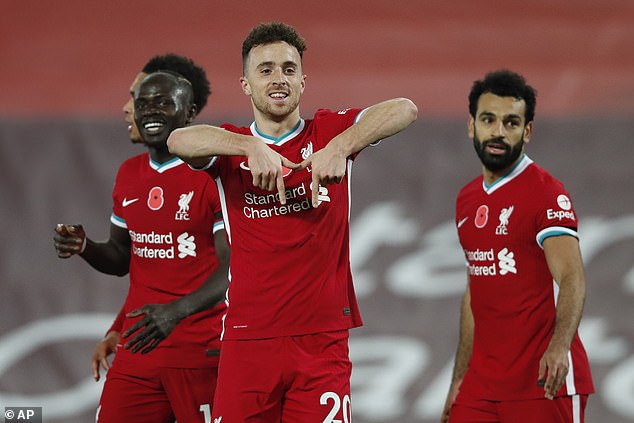 Couple of shaky moments in first half, saved well from Robertson after the break but couldn’t do much about penalty or the winner.

Another solid game from the right back but Shaqiri’s pass split him and Balbeuna for Liverpool’s winner.

Tower of strength in Hammers defence but like rest of team left deflated after getting nothing from stubborn display.

Got in Fabianki’s way for an Alexander-Arnold cross in first half but otherwise a disciplined display. 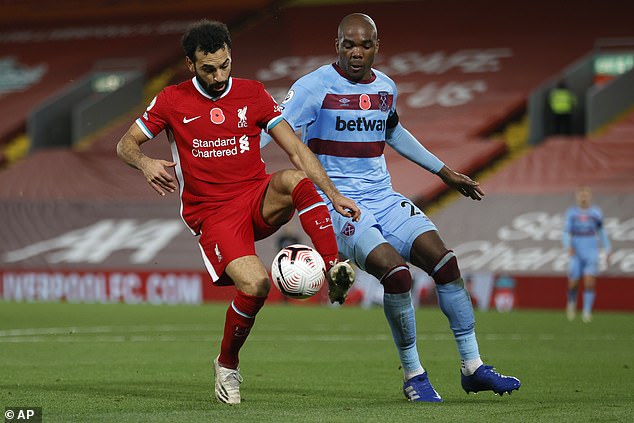 Looked totally at home on the left side of a back three. One great interception to stop Mane from bursting through in the first half.

Decent game and provided cross which led to Fornals goal but performance marred by conceding a needless penalty when he fouled Salah.

Another hard-working game from Bowen on the right hand side of midfield – helped Coufal quell the threat of Mane and Robertson down Liverpool’s left flank.

Rarely got forward but formed a good protective midfield shield along with Rice that made Liverpool work so hard for their victory. 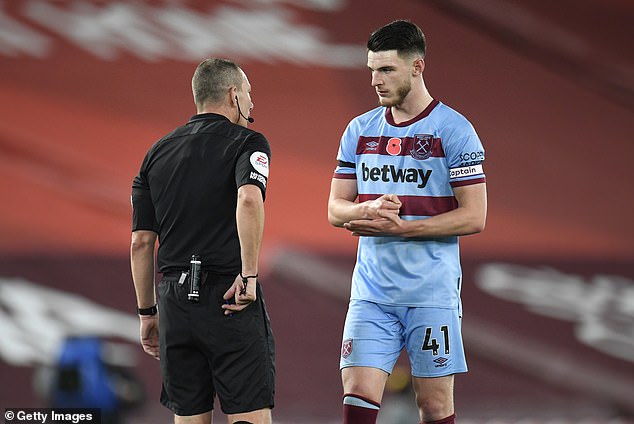 Another excellent performance from Rice who worked overtime to keep Liverpool at bay but ultimately to no avail. Booked for foul on Wijnaldum.

Took his goal well and has now been involved in four goals in his last five games – two goals and two assists. Nearly had a second one early in second half but was denied by Alisson.

After only 50 minutes of Premier League football this season came in for his first start because of Antonio’s injury but starved of service and made little impact. 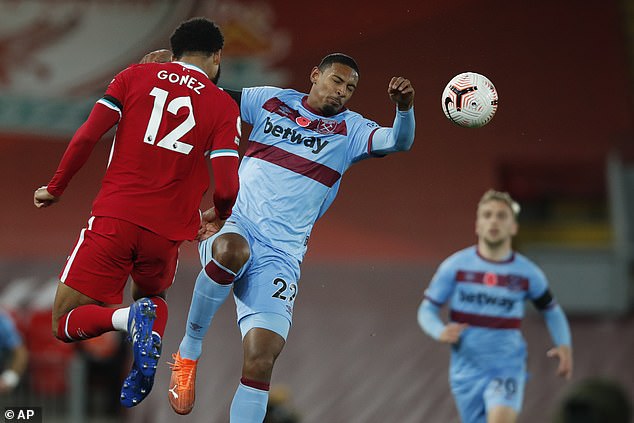 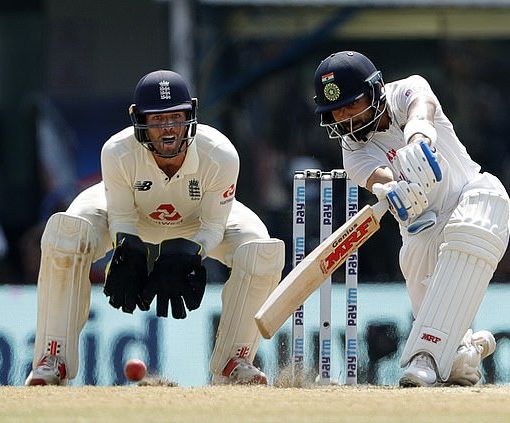 He was snapping, snarling, batting brilliantly, whipping up the crowd and remonstrating with the umpires as only an Indian captain can. It […] 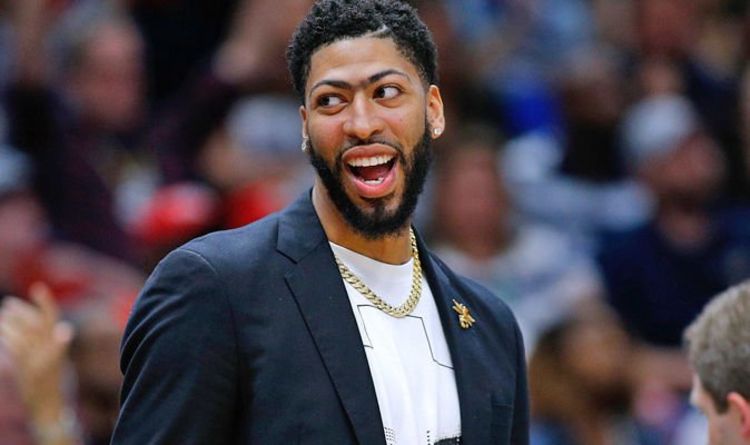 That’s the suggestion of NBA insider Jared Greenberg, who explained on The Starters that Davis will not be in charge of how […]

After 35 minutes Manchester City let West Ham have a shot. It was their first of the new season and, to be […]