In a rearranged semi-final played in wind and rain at Hampden Park, Craig Wighton headed the Jambos ahead on the hour mark before Hibs striker Christian Doidge levelled with a header seven minutes later.

The two sides could not be separated in 90 minutes and in extra-time Hibs striker Kevin Nisbet hit the crossbar with a penalty before Boyce scored from the spot at the other end in the 111th minute to set up a final against holders Celtic or Aberdeen.

It was the first Scottish Cup semi-final to be played in front of no supporters, due to the coronavirus crisis which ended last season’s fixtures in March. Hearts, who began the tournament as a Scottish Premiership side and went into the game a Championship outfit after being relegated in the intervening period, brought back Jordan Roberts and Wighton.

Hibs teenager Josh Doig came in at left-back ahead of the injured Lewis Stevenson with midfielder Kyle Magennis in for Stevie Mallan. A scrappy start in the sodden conditions was excusable. The best chance in the first half fell to Hibs in the 28th minute but they were foiled by the experienced goalkeeper Craig Gordon.

Martin Boyle’s whipped cross from the right found Nisbet 10 yards out but his header was palmed away with the loose ball smuggled to safety. Before that Hibs keeper Ofir Marciano made saves from Jamie Walker and Roberts who both hit decent drives and Jambos defender Michael Smith had blocked a goal-bound drive from Magennis.

Hibs pressed with more purpose at the start of the second half and Hearts defended stoutly and at times with desperation. Following an Hibernian corner, Boyce cleared close to the line from a Paul Hanlon header before the Hearts manager, Robbie Neilson, took action with Steven Naismith and Peter Haring replacing Walker and Roberts.

Wighton’s goal owed much to Olly Lee’s cross from the right which landed right on his head seven yards out and he directed back across Marciano and into the net. Jamie Murphy replaced Magennis immediately and soon Hibs equalised but it was Joe Newell who was the provider, a second delicious free-kick delivery in as many minutes glanced into the corner of the net by the head of Doidge.

Hearts had the chance to regain the lead in the 73rd minute when Naismith played in Boyce but with only Marciano to beat he slipped the ball wide of the far post. In stoppage time, there were two Hibs penalty claims for defender Craig Halkett’s challenge on Doidge and then Boyle inside the box but referee Willie Collum was unimpressed.

In the fourth minute of extra-time, Hibs midfielder Alex Gogic’s drive was tipped onto the post by Gordon and Hearts survived the corner which came when the ball was forced behind. Gordon then saved a deflected shot by Newell and when the sides turned around again, Nisbet had the chance to be the hero when Hearts defender Mihai Popescu was adjudged to have tripped Newell in the penalty area but the striker blazed the spot-kick against the bar.

Hearts substitute Aidy White, on for Wighton, hit the post seconds later with a deflected cross before he was brought down by Paul McGinn inside the box. Boyce hammered his penalty high past Marciano but the game was not over yet. Gordon produced a terrific save from Doidge’s overhead kick from a McGinn cross but Hibs ran out of time, leaving their Championship neighbours to celebrate. 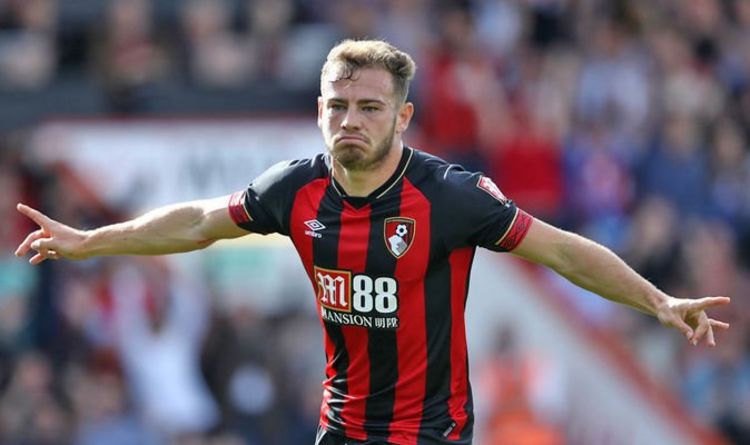 Fraser has had an impressive season for the Cherries with 11 assists and seven goals. And it has led to surprise reports […] 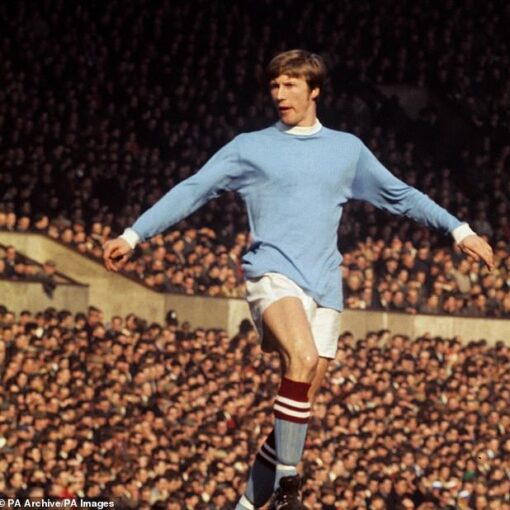 MICAH RICHARDS: Colin Bell was a true gentleman… he was the happiest man in the Etihad when Man City won the title […] 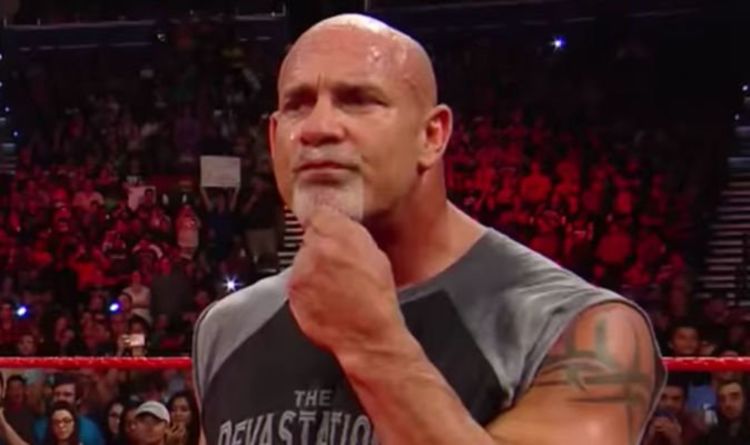