The actress pulled off what fans of her hit 1993 movie “Hocus Pocus” have been waiting for — a reunion!

And it was nothing short of epic.

Midler’s annual fundraiser known as Hulaween, brought together her former co-stars Sarah Jessica Parker and Kathy Najimy, also known as the Sanderson Sisters. The virtual event on Friday night was for her non-profit, the New York Restoration Project, which works to restore gardens and parks in New York’s five boroughs.

The one-hour event was a mock documentary about the history of the Sanderson Sisters, with stars telling their own versions of mock encounters with the witches.

But that’s not all, more of the film’s original stars like Thora Birch, who played Dani, and her on screen big brother, Omri Katz, made appearances. Even Sarah Silverman, Martin Short, Kenan Thompson, and Adam Lambert joined in on the fun.

Now let’s talk about the epic finale … Mariah Carey! We did not see that one coming, but leave it to Midler to knock our Halloween socks off. Carey basically told Midler to get lost at the end so that she could move on from Halloween and embark on her favorite time of the year — Christmas. Viewers even got to hear her hit, “All I Want For Christmas” as it played everyone into the credits.

This event definitely got us in the spirit. Tis the season, ya’ll.

Taking to Reddit, user Bippy73 wrote: ”I think it was pivotal to where they were going in the show. “That’s why they […] 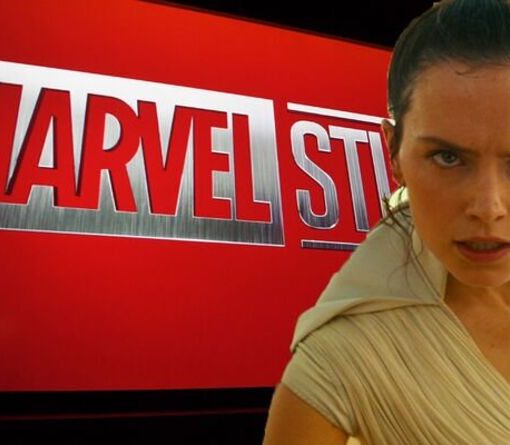 Chicago Police Department R. Kelly has been charged with 11 new counts of sexual assault, E! News can confirm.  A spokesperson for the […] Barris stars as a fictionalized Kenya Barris, the highly successful producer of “Black-ish,” with Rashida Jones as his wife, Joya. The framing […]