No miracles in Paris, but France were almost more impressive in winning by a more modest margin than the 31 points that would have brought them the title. They were happy to let that gong head to London, because winning with authority against a more experienced opponent seemed more important than chasing a dream.

France claimed the bonus-point win they needed, but the eight-point margin of victory was well shy of that required. Still, the consistency of brilliance of their young half-backs, Antoine Dupont and Romain Ntamack, in particular, is starting to impress. Couple that with a resolute defence, now marshalled by Shaun Edwards, the master thereof, and France look serious.

As much as anything, Paris hosted an absorbing experiment in psychology. A young French team, high on the recent plaudits of their brilliant attacking game, needed to win by an unlikely margin – would they chase the game from the off? Meanwhile, an Ireland team far more experienced in the key decision-making roles, at least, just needed to win by the more familiar margin of six points.

The intrigue rose still further within the first 10 minutes. Conor Murray had a hopeful swing at a penalty from 57 metres. He had the distance but was wide. Three minutes later, it was France who registered the game’s first points – and in typically brilliant fashion. Anthony Bouthier sent Gaël Fickou on a run down the left, the winger skinning Ireland’s tighthead, and he turned the ball inside for Antoine Dupont, star of the new France, to hare to the line.

With an early try, would France retain the maturity not to dream yet of that 31-point win? Sure enough, the game turned sharply in Ireland’s favour. Bouthier saw yellow for slapping the ball into touch in the corner, under pressure from Hugo Keenan.

France handled the famed Ireland driven line-out with authority, but the Irish came again. After a series of short-range drives, Cian Healy emulated Ben Youngs earlier in the day by scoring on his 100th cap, his try from rather closer range.

Ireland’s relentless phase game was France’s biggest headache – that and the hosts’ tendency to infringe. Sexton’s penalty in the 25th minute put Ireland ahead, but France remained cool – and, more importantly, brilliant. The variety of their handling and angles was on another level, Dupont darting with menace in and around a rangy set of forwards, each of whom seemed just as comfortable on the ball.

Jacob Stockdale struggled to get down to a couple of bobbling balls, the second after a sweeping French combination, which carried the ball left then right. Francois Cros hacked Stockdale’s fumble on to the line, inducing Caelen Doris into tackling him off the ball – yellow card and penalty try. France back in front.

France were unable to capitalise. Sexton and Ntamack exchanged penalties as half-time approached, but when Doris returned and Ireland went for the corner with the clock red, France’s defence was impressive indeed. Ireland had to settle for 17-13 deficit at the break.

It was not long before the dream was back on. France scored 11 points in as many minutes at the start of the second half, and it was those young half-backs at the heart of it again. Bouthier was cool under a high ball, slipping it to Romain Ntamack, who fed Fickou. Dupont was on to the latter’s chip ahead. His subsequent ball inside was collected by Ntamack, who dotted down for France’s third. Ntamack missed the conversion, but within six minutes had landed two penalties to stretch France’s lead to 15. Which meant three more unanswered scores in the remaining half an hour would bring them that title.

They did not seem distracted. Their dominance remained cool and contained, but it was Ireland who replied. Their set piece looked wobbly all of a sudden, when out of nowhere Robbie Henshaw showed the way. Ireland’s centre gathered a loose ball and beat five or six defenders on a brilliant run down the left. Only then, on the hour, did it feel as if the title was not to be won in Paris.

Sure enough, all urgency seeped from the match. Ireland, in particular, would not be roused, even by a score as inspiring as Henshaw’s. Their set piece continued to malfunction. When the latest scrum yielded an advancing France the penalty advantage, they ran the ball anyway. Ntamack’s chip and gather was sublime, and he sent Virimi Vakatawa home for the bonus point. Stockdale’s late score was a forlorn reply.

No championship for these young French, then, but they will settle for the promise of a future that looks as if it could be laden with such gongs.

Talk of a Gold Cup challenge for Royale Pagaille is “premature” according to his trainer, Venetia Williams, who was keen to put […] 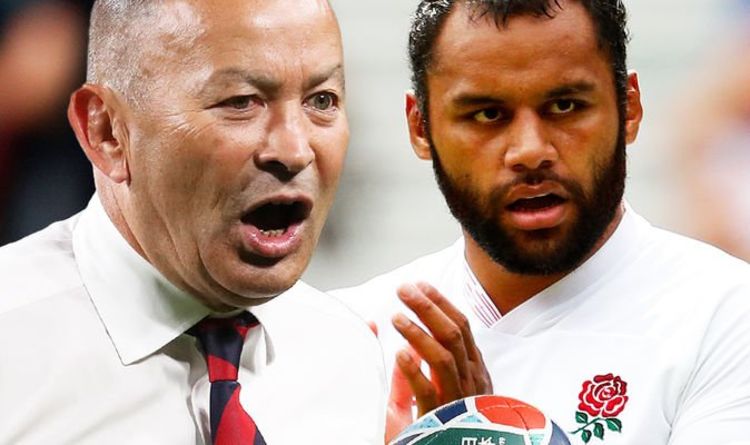 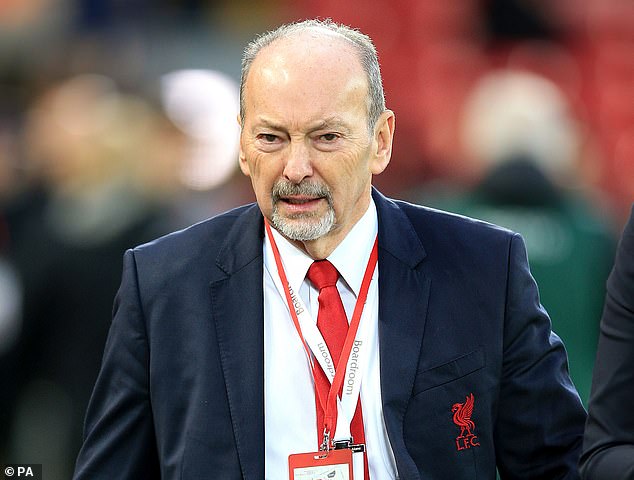 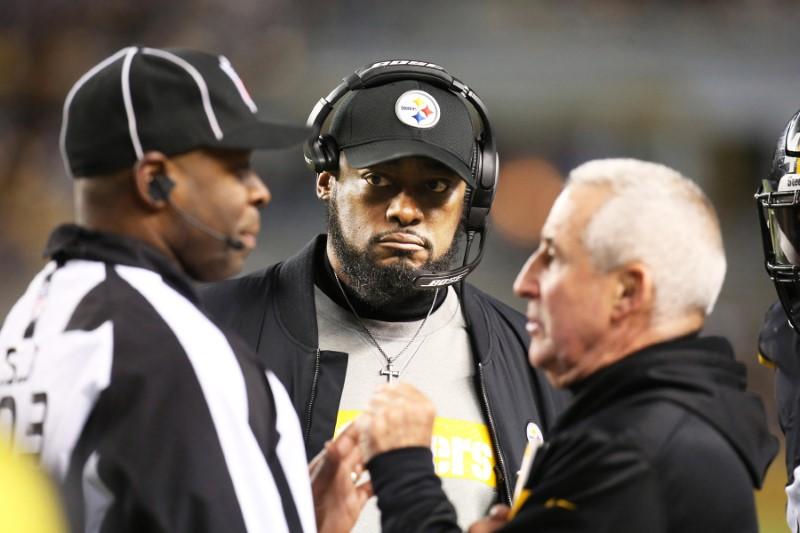