Actor Sacha Baron Cohen, who stars in “Borat Subsequent Moviefilm,” donated $100,000 to the church of a woman who believed she was taking part in a documentary but instead was being featured in the mockumentary comedy film

OKLAHOMA CITY — Actor Sacha Baron Cohen, who stars in “Borat Subsequent Moviefilm,” donated $100,000 to the church of a woman who believed she was taking part in a documentary but instead was being featured in the mockumentary comedy film.

Jeanise Jones, 62, thought she had been recruited by her place of worship, Ebenezer Missionary Baptist Church, in Oklahoma City to mentor a teenager named “Tutar” who came to the U.S. with her father from a developing nation. But Jones didn’t find out until the film was released on Amazon Prime last week that “Tutar” was an actress and the man — whom she believed was the girl’s father — was actually Cohen.

Rev. Derrick Scobey, the church’s senior pastor, said Cohen made the donation on Wednesday. Scobey added that he and other church members also were not aware of the movie.

Scobey said he wasn’t surprised by the donation, just the amount, noting that the money had been earmarked for community use, The Oklahoman reported. Scobey added that Cohen knew the church is a community hub where people gather for spiritual hope and help.

A representative for Cohen declined comment when contacted by The Associated Press.

The movie follows Borat Sagdiyev, portrayed by Cohen, as he returns to America from Kazakhstan, with his daughter portrayed by Maria Bakalova, to offer a “bribe” to American leaders. It is a sequel to “Borat,” which was released in 2006.

After the latest film’s debut, many on Twitter described Jones’ character as the movie’s hero, moral compass and breakout star. But she’s simply relieved that “Tutar” was never in trouble.

Jones has not seen the movie but she said one of the film’s producers called to check on her after it was released. Cohen reached out to her on Wednesday, said Jones, who noted the call was “enlightening.”

Scobey started a GoFundMe account for Jones, saying that she believed the scenario was real and that she lost her job as a counseling service receptionist job because of the coronavirus pandemic.

Jones said Thursday that she was surprised to hear $128,000 had already been donated.

“It is amazing. I would never expect nothing like this,” she added. “It’s blowing my mind.”

The film also features a scene with Rudy Giuliani, one of President Donald Trump’s lawyers, in a compromising position in a hotel room with a young woman acting as a journalist. Trump previously told reporters aboard Air Force One that he didn’t know what happened with Giuliani. 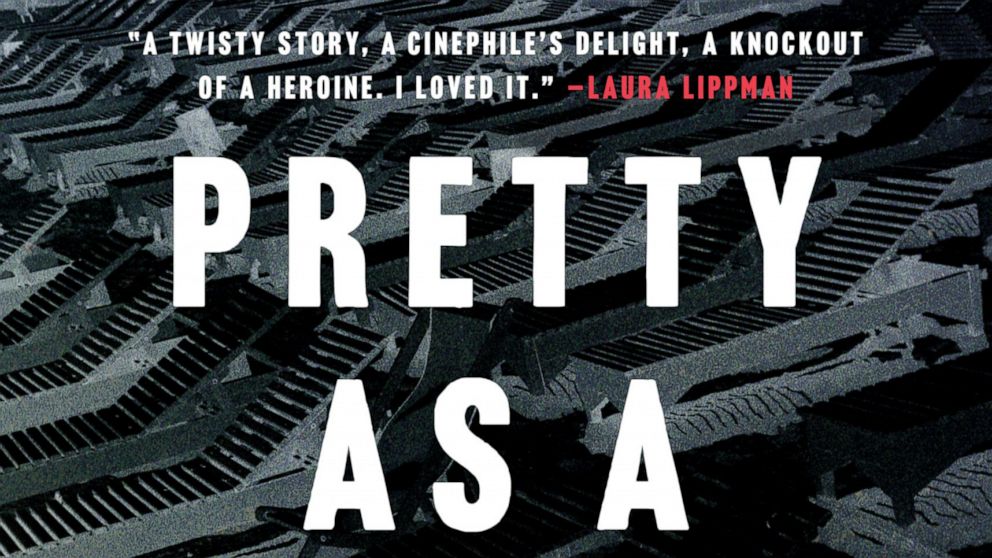 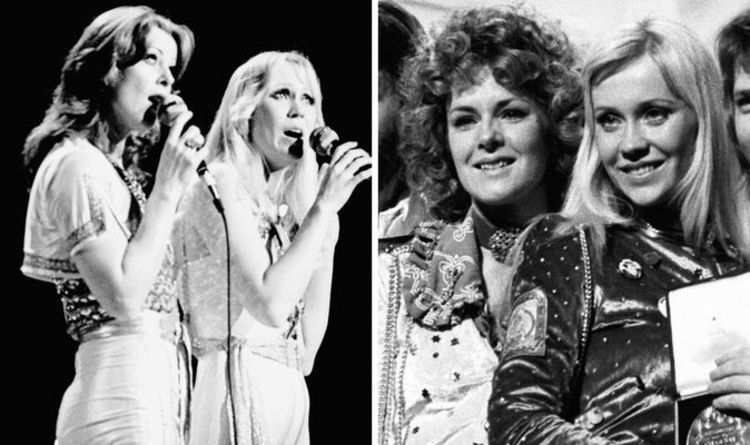 She performed in smaller-scale projects until 2005 when she took a hiatus from music and only appeared at some public appearances. Every […] 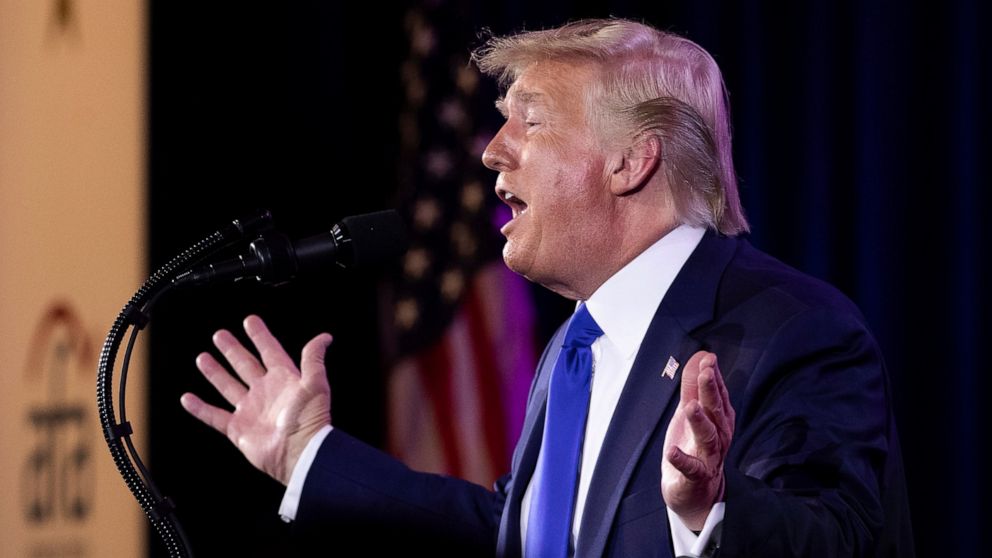 Journalists covering the White House are calling on President Donald Trump to condemn a graphically violent parody video, which was shown at […] 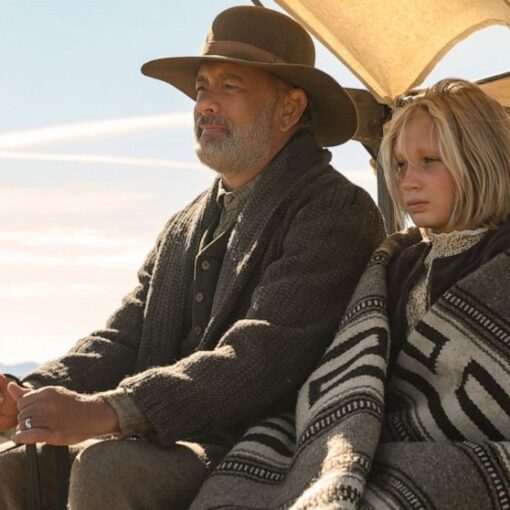