YEREVAN, Armenia (AP) — Armenia’s leader urged Russia Saturday to consider providing security assistance to end the fighting over Nagorno-Karabakh, the biggest escalation in the decades-long conflict between his country and Azerbaijan.

There was no immediate response from the Kremlin.

The request came as Azerbaijani troops forged deeper into Nagorno-Karabakh and both sides accused each of breaking a mutual pledge not to target residential areas hours after it was made.

Russia, which has a military base in Armenia and has signed a pact obliging it to protect its ally in case of foreign aggression, faces a delicate balancing act, of trying to maintain good ties with Azerbaijan and avoid a showdown with Turkey.

Nagorno-Karabakh lies within Azerbaijan but has been under the control of ethnic Armenian forces backed by Armenia since a war there ended in 1994. The latest outburst of hostilities began Sept. 27 and left hundreds — perhaps thousands — dead, marking the worst escalation of fighting since the war’s end.

On Friday, the foreign ministers of Armenia and Azerbaijan met in Geneva for a day of talks, which were brokered by Russia, the United States and France, co-chairs of the so-called Minsk Group of the Organization for Security and Cooperation in Europe that tries to mediate the decades-long conflict.

The talks concluded close to midnight with the two sides agreeing they “will not deliberately target civilian populations or non-military objects in accordance with international humanitarian law.”

But shortly after the mutual pledge was announced by the Minsk Group co-chairs, Nagorno-Karabakh authorities accused Azerbaijani forces of firing rockets at a street market and a residential building in the separatist region’s capital, Stepanakert. They said that residential areas in the town of Shushi also came under Azerbaijani shelling.

The rapid failure of the latest attempt to contain the fighting follows the collapse of three successive cease-fires. A U.S.-brokered truce frayed immediately after it took effect Monday, just like two previous cease-fires negotiated by Russia. The warring sides have repeatedly blamed each other for violations.

Associated Press writers Vladimir Isachenkov in Moscow and Aida Sultanova in London contributed to this report. 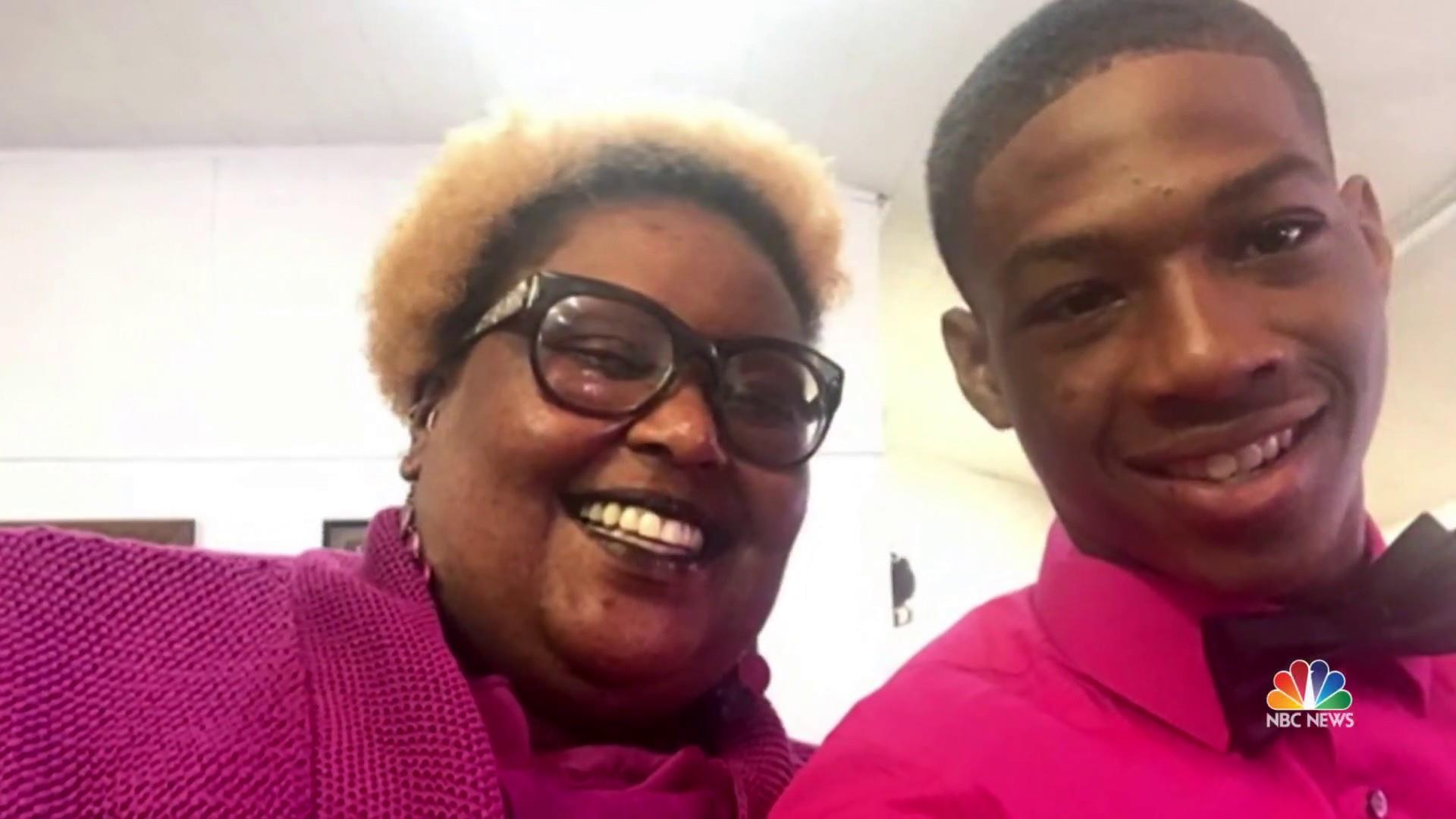 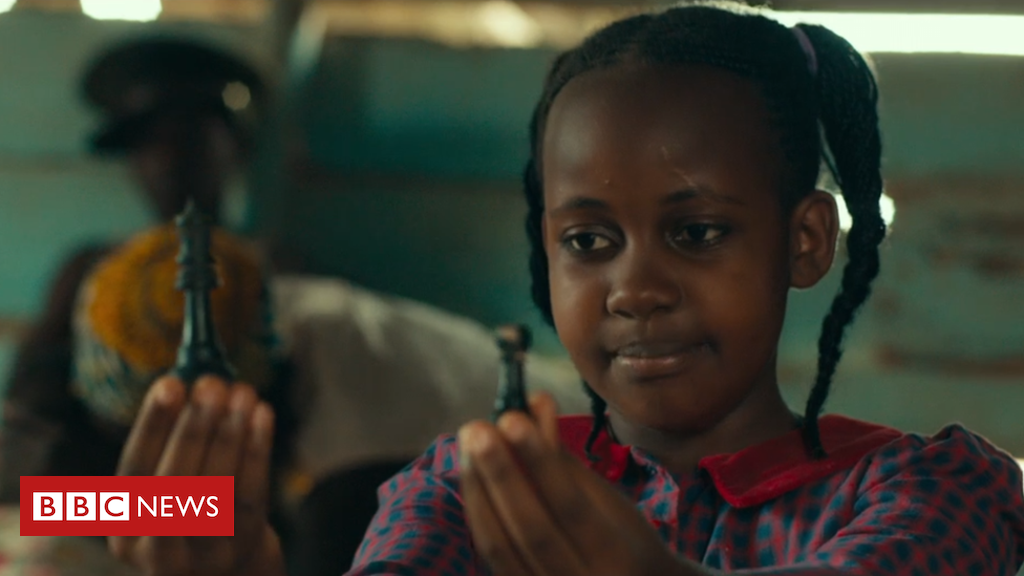 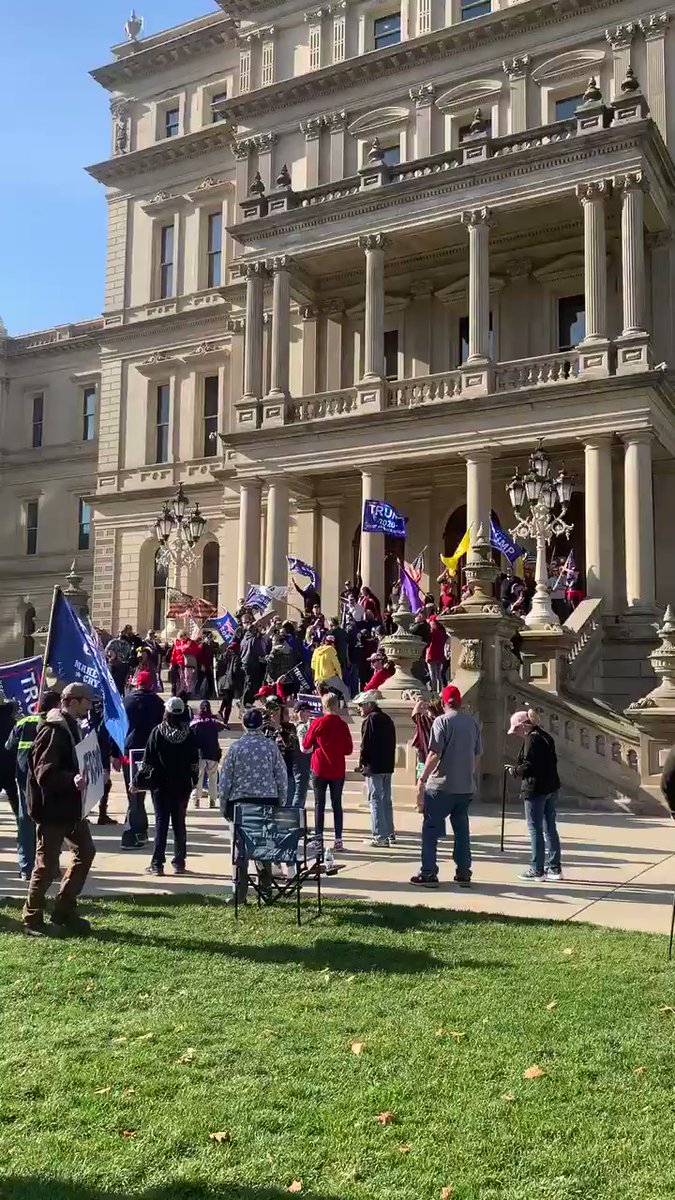 6.37pm GMT18:37 Mitt Romney became the first Republican senator to congratulate Joe Biden and Kamala Harris on their victory in the presidential […]