These and other spooky tales have haunted Lake Lanier, in the foothills of the northern Georgia mountains, for decades.

To many Georgians the large, serpentine lake northeast of Atlanta is a recreational hotspot, popular for boating and water sports. But supernatural lore and urban legends about the lake have found a receptive audience on social media, where they’ve found legions of believers.

The lake was created in the 1950s by flooding valley communities that contained a cemetery, fueling beliefs that it’s cursed. Historians say some unmarked graves and other structures were swallowed up by its waters.

More than 200 people have died in swimming and boating accidents on the lake since 1994, adding to its dark history. And the Netflix drama “Ozark,” which has its own high body count, films scenes at the lake.

The stories about mysterious underwater sightings are eerie — especially at Halloween. But the true backstory of Lake Lanier, built over an underwater ghost town, is just as interesting.

The lake was mired in controversy from the start

The controversy surrounding the lake, as described by author and historian Lisa Russell, started long before its construction.

Before the land was buried in water, it was lush and fertile, with rabbits and squirrels scampering around. Communities thrived, with fancy names like Castleberry Bottom, Russell said.

Then came the US Army Corps of Engineers, which wanted to create a lake to provide Atlanta and surrounding counties with power and water.

The government offered locals money for their farmland. Most of it had been in families for generations, making it almost impossible to put a price tag on it, said Russell, a writing instructor at Georgia Northwestern Technical College and author of several books on the lost towns of North Georgia.
“At first, the government assured land owners that they were being paid for the true value of the land and buildings, but residents found it hard to price generations of memories, hard work and deep roots,” Russell wrote in her book, “Underwater Ghost Towns of North Georgia.” “A host of emotions accompanied the talk of relocation: anger, resentment, fear, anxiety, bewilderment and apprehension. To them, their land was priceless.”
Eventually, some 700 families sold a total of 56,000 acres to the government, which built a dam on the Chattahoochee River to form the lake.

As their land filled with water in 1956, locals jammed roads and bridges to watch as history vanished before their eyes. Whatever they had abandoned was covered by the the rising waters.

Some families later regretted their decision once they realized they couldn’t survive on what the government offered, Russell told CNN.

But the lake brought multiple benefits, including flood protection from the Chattahoochee, which flows west of Atlanta. Today Lake Lanier has about 625 billion gallons of water — the equivalent of 950,000 Olympic-sized swimming pools.

And they yield mysterious stories.

To prepare the land to be filled with water, the Army Corps of Engineers demolished or moved anything they considered dangerous. They uprooted trees and hauled them away. Barns and wooden structures that could float and endanger watercraft were moved. Major infrastructure such as bridges and water intakes were relocated.

But … the community had a cemetery. While the Corps identified and moved marked graves, it’s likely that some unmarked ones were inadvertently left behind, said Cesar Yabor, a spokesman for the US Army Corps of Engineers.

“The technological capability to identify and verify unmarked burial sites through subsurface scanning or other means was far less robust 70 years ago,” Yabor told CNN.

“While the Corps made every effort at the time to locate unmarked burials,” he added, “the limited capabilities of the time make it probable that unanticipated finds of human remains are possible, whether from the antebellum and Civil War periods or of Native American origin from pre-colonial and ancient times.”

An old auto-racing track near Gainesville was also left behind. It remains at the lake bottom, although the Corps removed its bleachers so they wouldn’t float to the surface and cause a hazard for boats, Yabor said.

The concrete block foundations of some small buildings also were submerged, Yabor said.

Some people have claimed to hear church bells from a sunken church. But Yabor told CNN that’s not possible.

“No such structure was known to be left behind due to the height issue — if it had a steeple — as well as the floating wood issue,” he said.

Over the decades, when the lake’s water levels dropped during drought, submerged roads, tire parts and other artifacts have been exposed, said Russell, the historian.

Russell believes unmarked graves also were left behind because they were not easily identified and there was no family to claim them.

To Russell, the changes wrought by the human-made lake are scarier than the spooky folklore.

“The real haunting in this story is how history has made it impossible to ignore what was done to the land in North Georgia,” she added. “Once a land of wild rivers, North Georgia is now broken with dams and human-made bodies of water that changed the ecosystem. Once a land that belong to indigenous people, it is now buried under the water, making recovering of lost culture impossible.”

Watery sightings and the Lady of the Lake

Over the years, divers have reported creepy sightings beneath the murky waters. Some tell stories of freaky catfish as big as a Volkswagen. YouTube is filled with divers showing videos of sunken houseboats and piles of debris.

Between 1994 and October this year, 203 people have died in drownings and boating incidents at Lake Lanier, according to Mark McKinnon of the Georgia Department of Natural Resources.

In 2017, longtime diver Buck Buchannon told local media that he sometimes felt body parts in the lake during his many excursions. “You reach out into the dark and you feel an arm or a leg and it doesn’t move,” he said.
But that has not affected the lake’s popularity. With about 12 million visitors last year, Lake Lanier was one of the most-visited Corps-built lakes in the nation, said Yabor of the Army Corps of Engineers, which operates 464 lakes in 43 states.

“While we recognize that urban legends can develop over time … first and foremost is our concern for public safety,” he said. “So we certainly do not want to create an inviting atmosphere for the curious to come out to Lake Lanier for urban legend exploration or similar risky acts.”

One of Lake Lanier’s most popular urban legends involves a car wreck. According to the story, a Ford sedan carrying two women careened off a bridge in April 1958 and tumbled into the lake. Some say the ghost of one of the women, dubbed the “Lady of the Lake,” wanders the bridge at night in a blue dress, lost and restless.
source: cnn.com 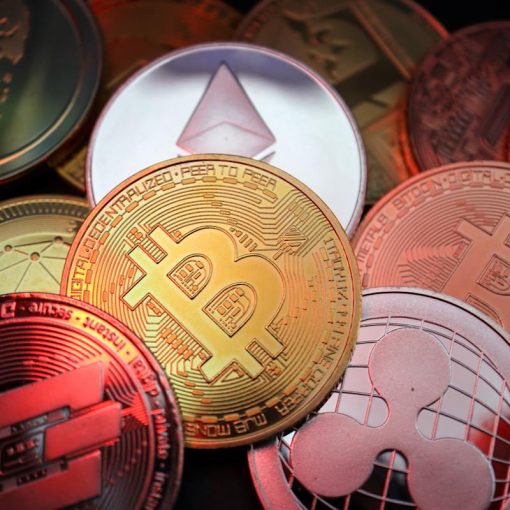 Cryptocurrency mixers are sometimes used to help online criminals launder their stolen money by hiding its true origins, and the US Treasury […] 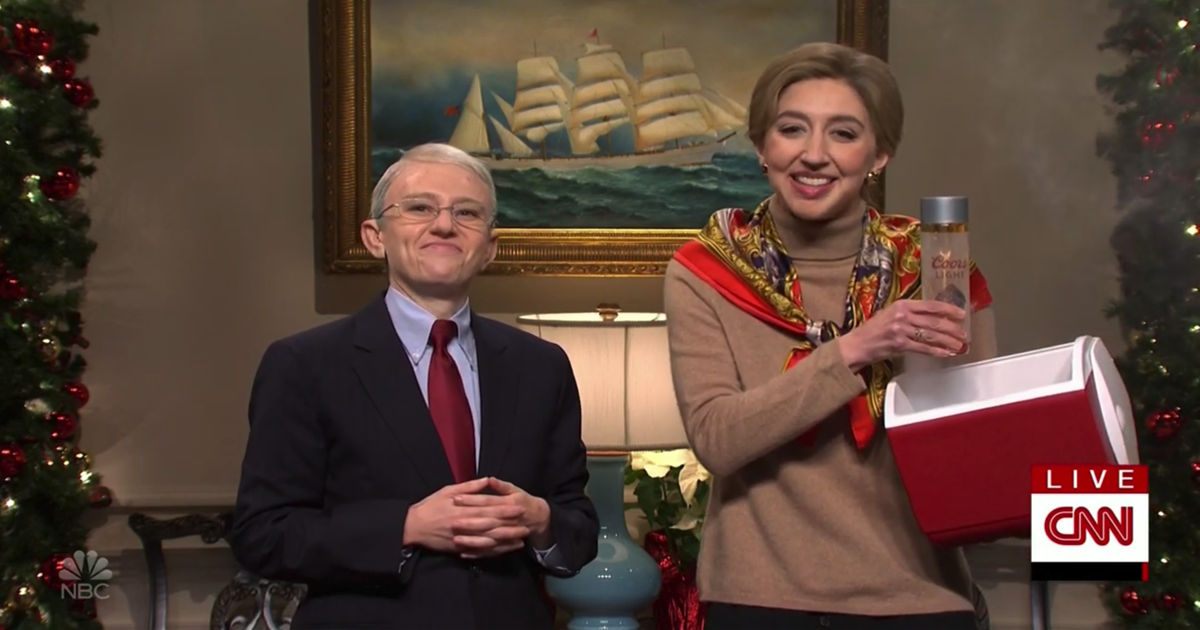 “Saturday Night Live” spoofed the latest developments with Pfizer’s coronavirus vaccine, making the point that while it is good for the country, […] 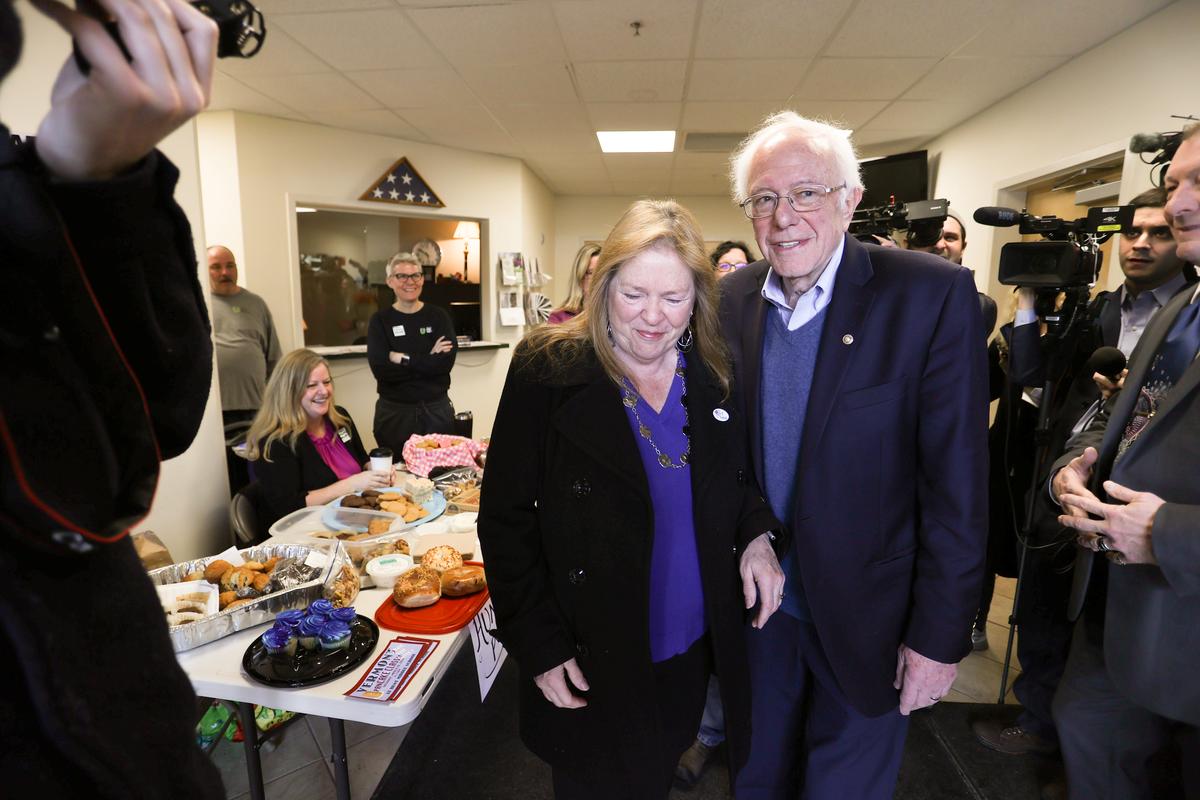 WASHINGTON (Reuters) – Bernie Sanders was looking to cement his lead in the Democratic U.S. presidential race as the biggest round of […] 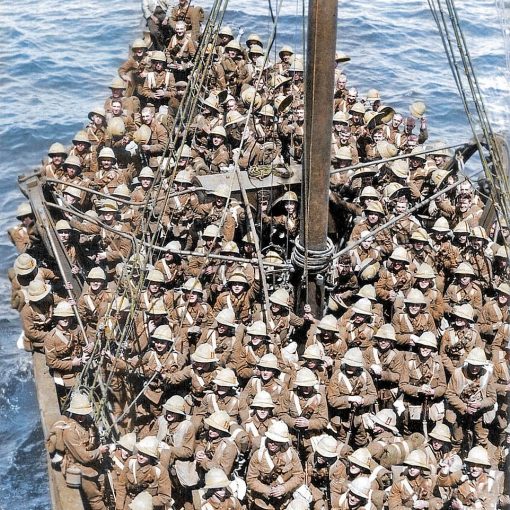