Fox is bringing a spinoff of its successful “The Masked Singer” reality series to air in December.

“The Masked Dancer” will be hosted by “The Office” star and comedian Craig Robinson, and will operate on much the same premise.

Inspired by a popular segment featured on “The Ellen DeGeneres Show,” the new program “will feature celebrity contestants shaking their tail feathers, while covered from head-to-toe in elaborate costumes and face masks, leaving audiences to guess their identities.”

“Costumed celebrities will be joined on stage by masked partners and back-up dancers, as they perform a series of dances together; spanning from hip-hop to salsa, jazz to tap dancing and more,” according to a press release. “Each week, a series of clues will be sprinkled throughout packages, costumes and routines, leading the panelists one step closer to figuring out which famous faces are freestyling behind the masks.”

A premiere date will be announced later. 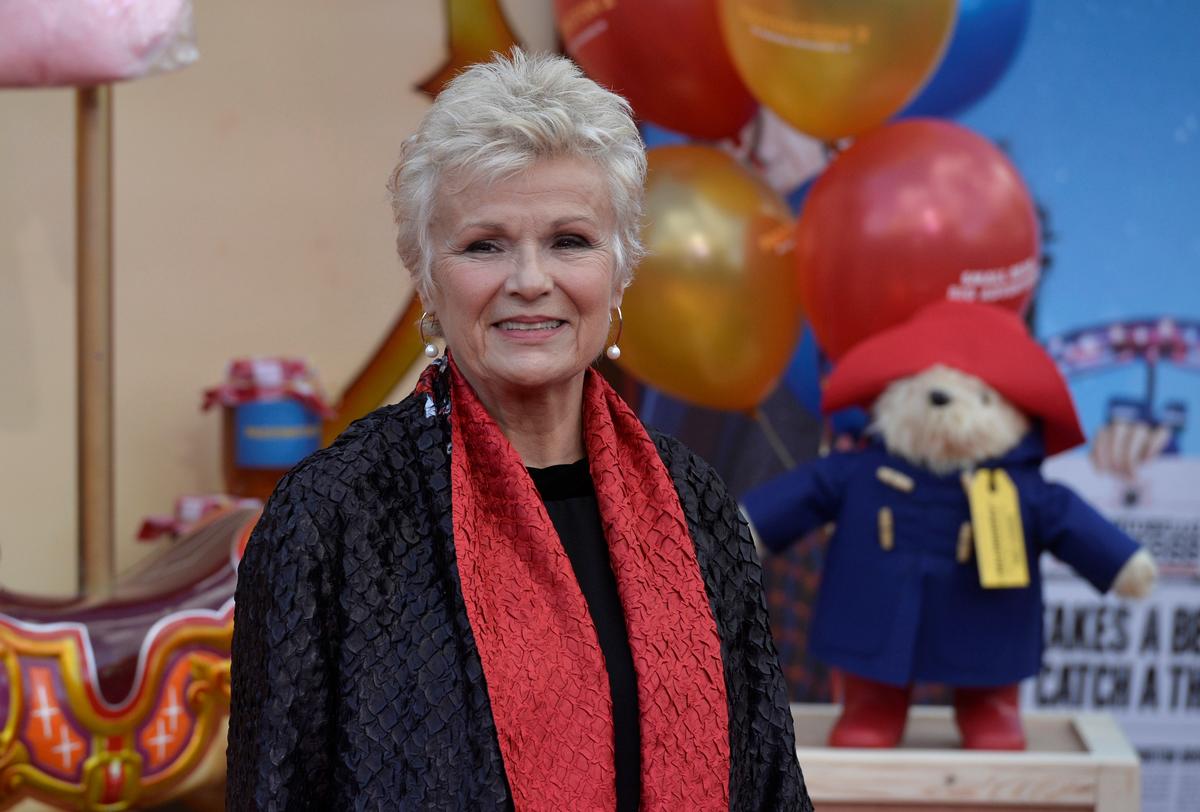 FILE PHOTO: Actor Julie Walters poses for photographers at the world premiere of ‘Paddington 2’ at the BFI Southbank, in London, Britain […] 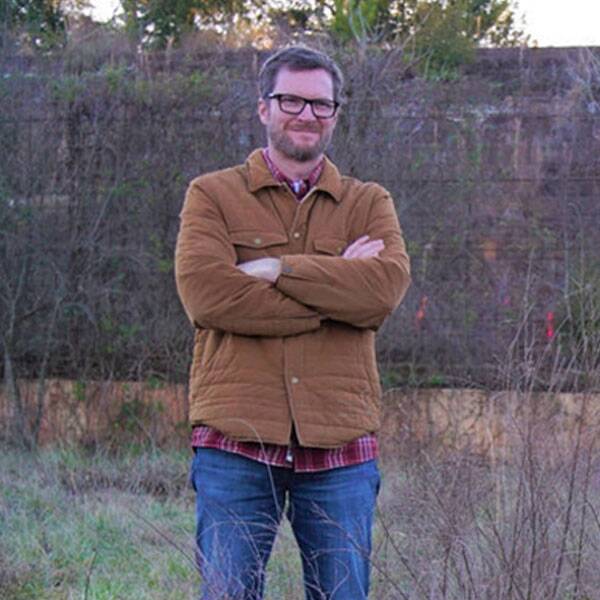 As for Lost Speedways, Earnhardt says the discovery of the Titanic was what truly inspired his curiosity for exploring lost and forgotten […] 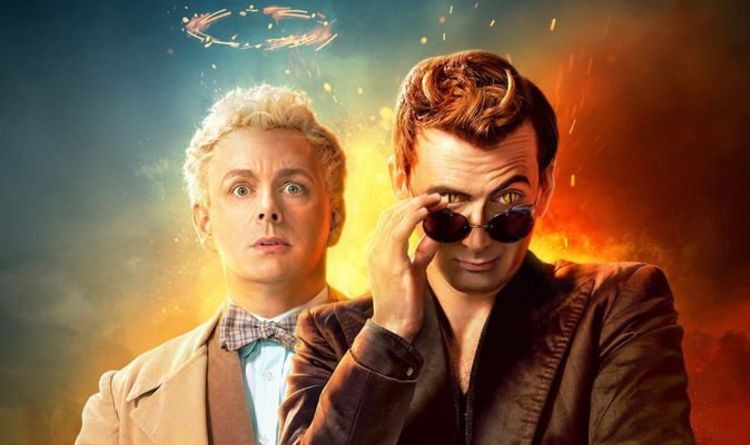 Amazon Prime earlier this year adapted Neil Gaiman and Terry Pratchett’s novel Good Omens. There are, however, some big differences between the […] 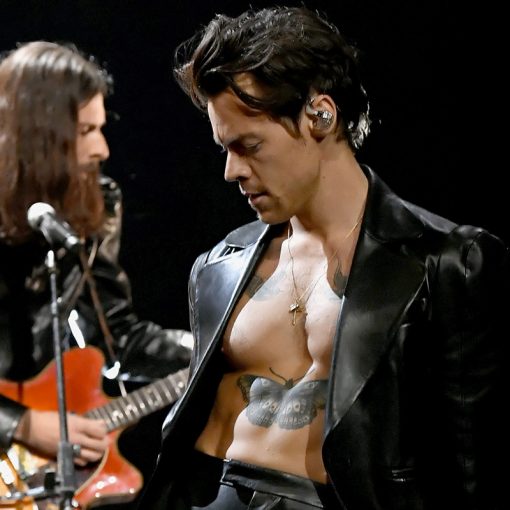 Is it getting hot in here? If so, it may be thanks to Harry Styles and producers behind the upcoming Amazon Studios […]