Philadelphia officials said Thursday they expect to release police body camera footage and 911 audio in the fatal shooting of Walter Wallace Jr. by the end of next week.

The fatal shooting Monday sparked protests and calls for changes to police training. Police have said that Wallace, 27, had a knife, was ordered to drop the weapon but continued to advance on the officers.

Wallace’s family has said that Wallace had mental illness and they called 911 hoping for medical treatment, but police arrived first.

Each of the two officers on the scene, who have not been publicly identified, fired seven times, police have said.

The shooting is under investigation by a police unit and the district attorney’s office.

Wallace’s family said they saw the body-worn camera video Thursday. The family’s attorney, Shaka Johnson, said the family is not calling for the officers to be charged with murder, because they lacked proper training and equipment.

Johnson has criticized police training, saying the officers were ill-equipped to handle the situation. The officers who responded did not have Taser stun devices. “To a hammer, everything looks like a nail,” Johnson said.

“They were improperly trained and did not have the proper equipment by which to effectuate their job. They didn’t have it,” Johnson said.

Johnson said that the police video shows the officers about a car length and a half from Wallace and that an officer can be heard saying, “shoot him.”

Johnson said that the video doesn’t include audio from Wallace, who he said “appeared to be a person in sort of a cloud or a stupor or just not appreciating the gravity of that particular moment.” Wallace’s wife told police he had mental issues, and his mother told officers not to shoot, and police gave commands in the video, he said.

The encounter was partly captured on cellphone video.

A joint statement from the city’s mayor and district attorney said they expect that body-worn camera footage and 911 audio files to be released “by the end of next week after certain matters are resolved in close consultation with Mr. Wallace’s family and their legal counsel.”

Johnson said the city has been transparent with the family so far. 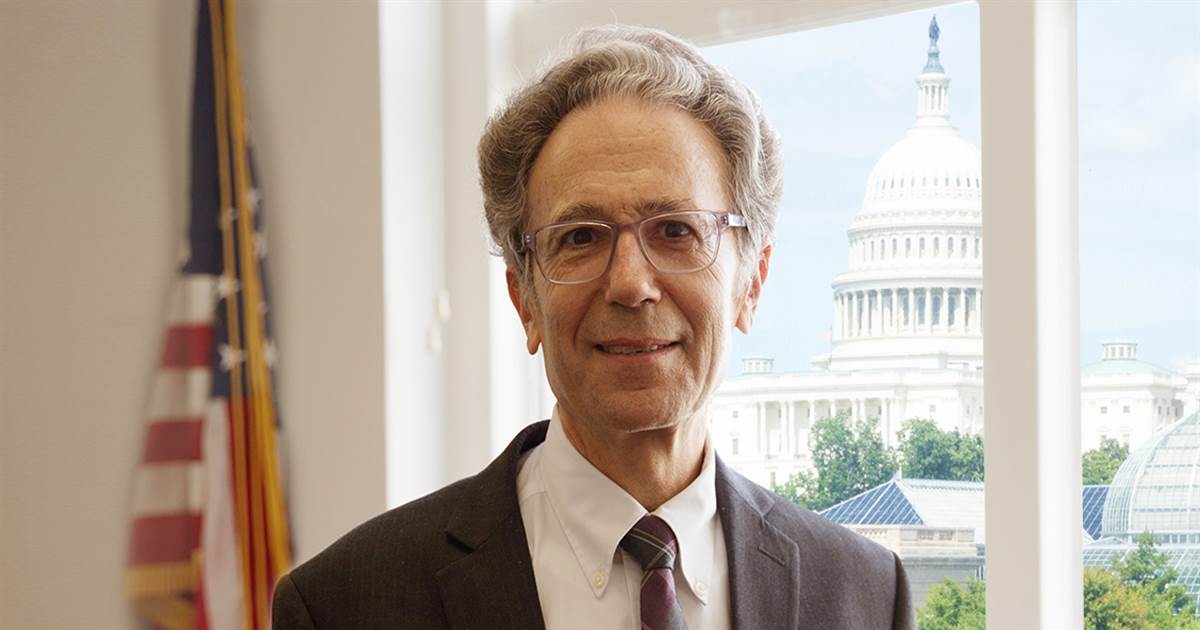 WASHINGTON — A federal judge has ruled against the head of the agency that runs the Voice of America and other U.S.-funded […] 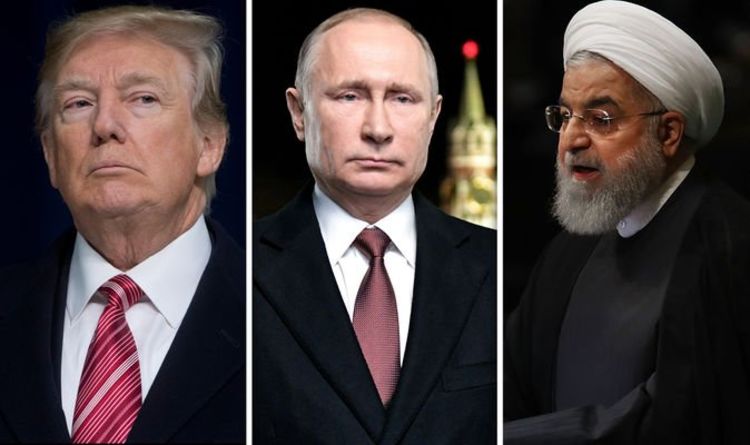 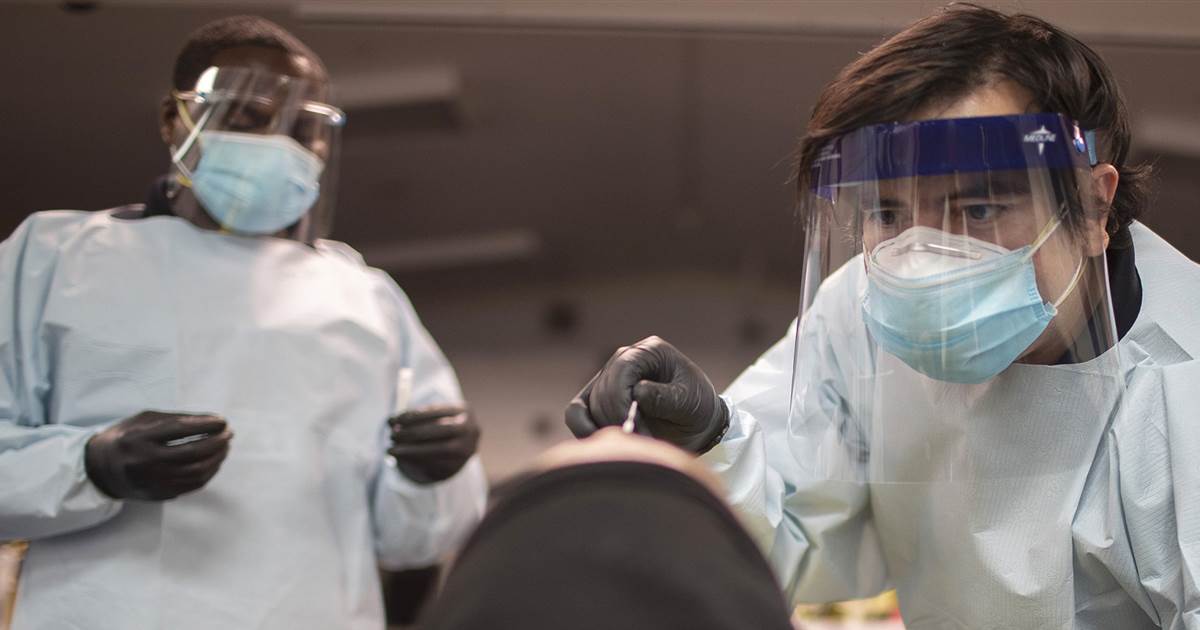 The U.S. reached another grim milestone Thursday as the number of coronavirus cases across the country surpassed 4 million, according to data […]