PARIS — Parisians fleeing for the countryside jammed the roads ahead of France’s lockdown to slow the spread of the resurgent coronavirus, and there was only a sprinkling of people hurrying along city sidewalks Friday as the nationwide restrictions went into effect.

Dystopian images of logjams that stretched for 435 miles (700 kilometers) at one point Thursday evening — exacerbated by the upcoming long holiday weekend — were a grim sign of a return to the dark days of the spring, when virus cases first swelled in Europe and many countries kept their citizens inside for weeks on end. With infections hitting record levels in some countries, many are now resorting to severe restrictions again .

In France, concerns were growing that rising infections would swamp the country’s health system, so authorities ordered another four-week lockdown beginning Friday. Many areas of the French capital resembled a regular lazy weekend morning — on what would normally have been a bustling weekday. Those who were out frequently clutched permission forms proving they had an exemption that allowed them to to be on streets.

The only places that were busy were grocery stores and markets as people stockpiled food and other necessities.

All of France’s 67 million people have been ordered to stay at home at all times with no visitors, or risk steep fines or prosecution. There are a handful of exceptions, such as being allowed out for one hour of exercise a day within a half-mile (1 kilometer) of home, to go to medical appointments, to a place of work, or to shop for essential goods. Restaurants and cafés are shuttered, apart from those that offer takeout.

“Going to friends’ houses, having friends over and moving around for anything other than the reasons set out” will be impossible, Prime Minister Jean Castex explained firmly on Thursday.

That will hit hard for many.

“What is difficult is the lockdown when you live alone and you are 70 years old. You speak to no one and you live within four walls,” said Thérèse, who did not give her last name as she ventured out in Paris on Friday.

French President Emmanuel Macron implemented the lockdown as a last resort to curb the steep spike in infections across the country, where new daily cases are currently averaging around 50,000.

France is not alone. Many of its European neighbors are also experiencing rising infections, some even beyond what they saw in the spring. The government in Belgium, with one of Europe’s worst outbreaks, is meeting Friday to consider even tougher restrictions on movement that would amount to a quasi-lockdown. Germany agreed this week to a monthlong shutdown of restaurants, bars, theaters and other leisure facilities, dubbed “lockdown light.”

Such measures have taken a brutal toll on economies around Europe, and French Finance Minister Bruno Le Maire gave grim predictions during an interview on France-Inter, raising his estimate for the depth of the recession. He forecasted an 11% fall in GDP this year.

French residents could perhaps be forgiven for thinking it was groundhog day, just a few months after they emerged from one of the strictest lockdowns in Europe.

Many Parisians, who had had enough last time around, didn’t wait to be confined to their typically cramped apartments for four weeks.

Carlo Ponti, a 54-year-old interior decorator, was among those who fled Paris, but he did it by train. He called the departure of the Parisians a “historic exodus.”

He left Friday morning with his husband after finding all trains were booked Thursday night.

“The minute the French president gave his speech (announcing a lockdown), the entire national train website went down, was overloaded. Everyone wanted to book to get away,” Ponti said.

He plans to stay in his second home in the French region of Burgundy until over Christmas.

“During lockdown, the quality of life in the capital is terrible and so everyone who can do, tries to get away,” he said.

Highways around the capital descended into scenes of traffic chaos during the night as residents fled the capital. French media reported that the logjams were more than double the usual in the region around Paris, reaching near record levels as many headed for country or family homes with more space.

The traffic was worsened by the fact that many were also leaving for the Nov. 1 All Saints’ Day holiday.

Macron said that authorities would be “tolerant” about families returning from the holiday on Monday, but otherwise interregional travel is strictly prohibited. 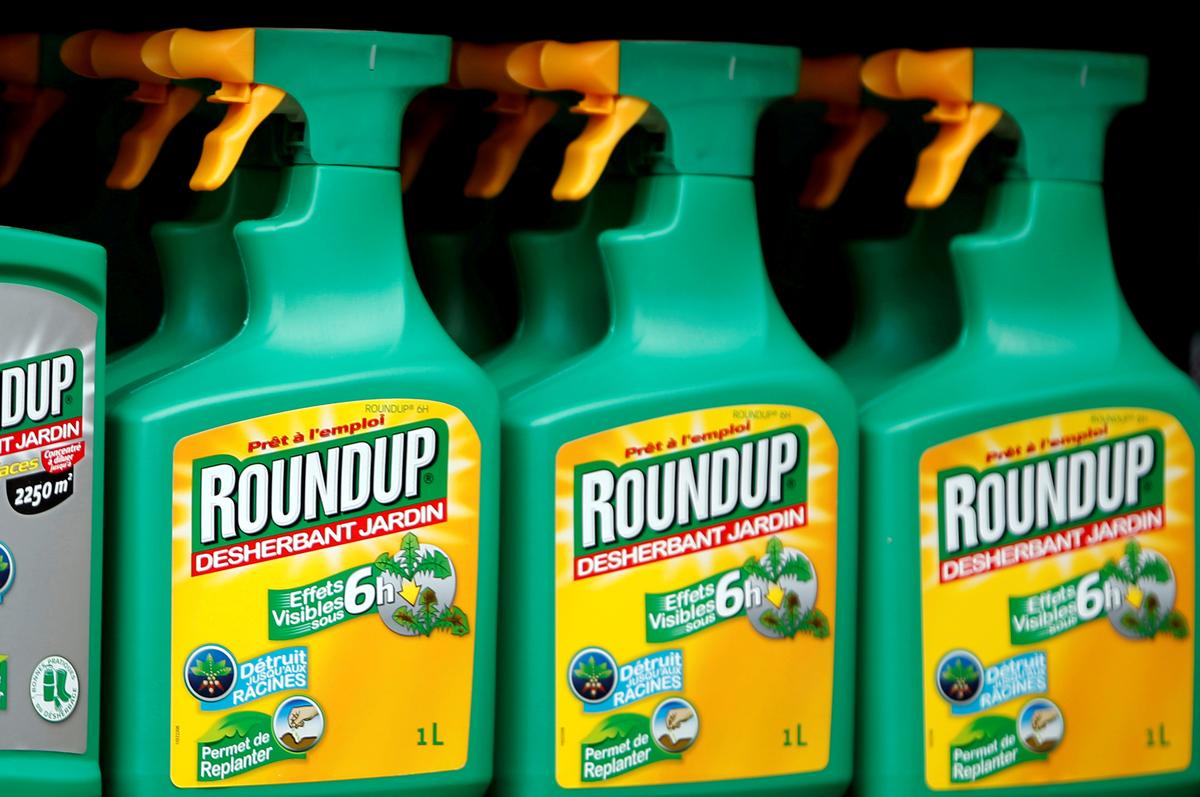 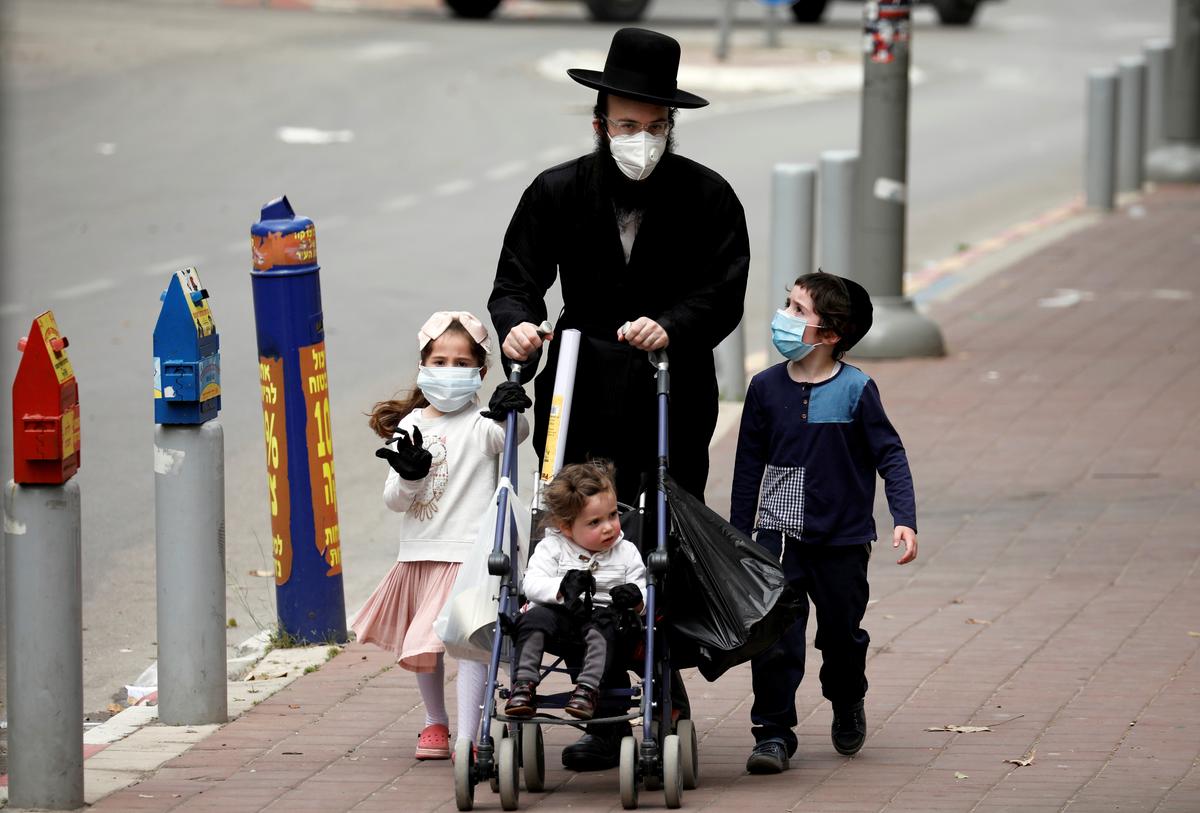 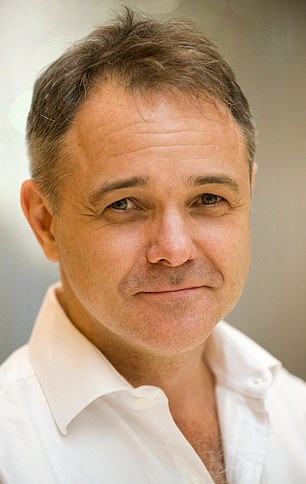 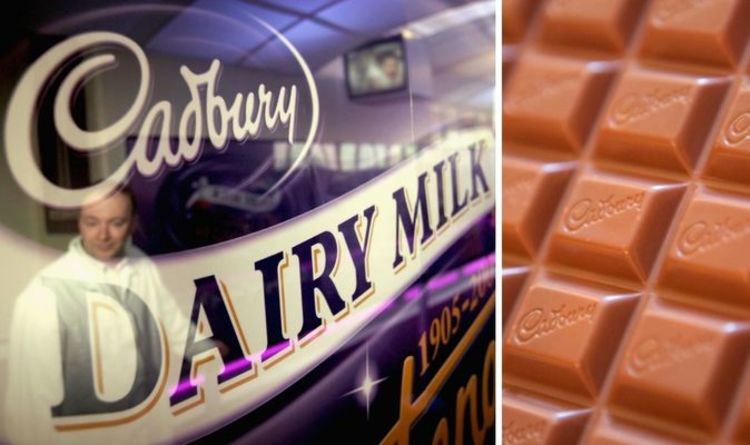