Case closed! After months of speculation about whether they are dating, Noah Centineo and Stassie Karanikolaou were spotted showing PDA.

The actor, 24, and the model, 23, could not keep their hands off of each other while attending a Halloween party in West Hollywood on Thursday, October 29, in photos published by Just Jared. The twosome cozied up for a steamy embrace while out and about with friends. While Karanikolaou was dressed as a pink Power Ranger, Centineo kept his attire more casual in a T-shirt, jacket and pants.

The influencer — who coordinated with BFF Kylie Jenner’s red Power Ranger costume — shared photos and videos from the gathering via Instagram but did not include the To All the Boys I’ve Loved Before star in her posts.

Centineo and Karanikolaou first sparked romance rumors in June after they exchanged flirty comments on Instagram. “Give me my damn jacket back woman … PLEASE,” he wrote of a photo in which she wore an oversize black and red Champion jacket. She then replied, “What are u talking about it’s my jacket,” to which he responded with crying emojis.

Us Weekly broke the news in April that the Charlie’s Angels actor split from Alexis Ren after one year of dating. “They broke up a few weeks ago,” a source revealed at the time. The pair unfollowed each other on Instagram, and he deleted evidence of their relationship from his account.

The Dancing With the Stars alum, 23, and Centineo kept their romance low-key but occasionally opened up about their feelings. “I mean, he’s so special and I’m just really, really grateful I can be in his life and help support him in his own journey,” she exclusively told Us in November 2019. “He has a heart of gold. An absolute heart of gold.”

The Sierra Burgess Is a Loser star, for his part, expressed the magnitude of his affection for Ren in January. “My dad says I look like I just finished a fight with @thenotoriousmma and lost. I say, at least one of us in this photo is gorgeous,” he gushed via Instagram. “Love you baby.”

Following their split, the model told In the Know that she learned “to be more careful” in her love life. 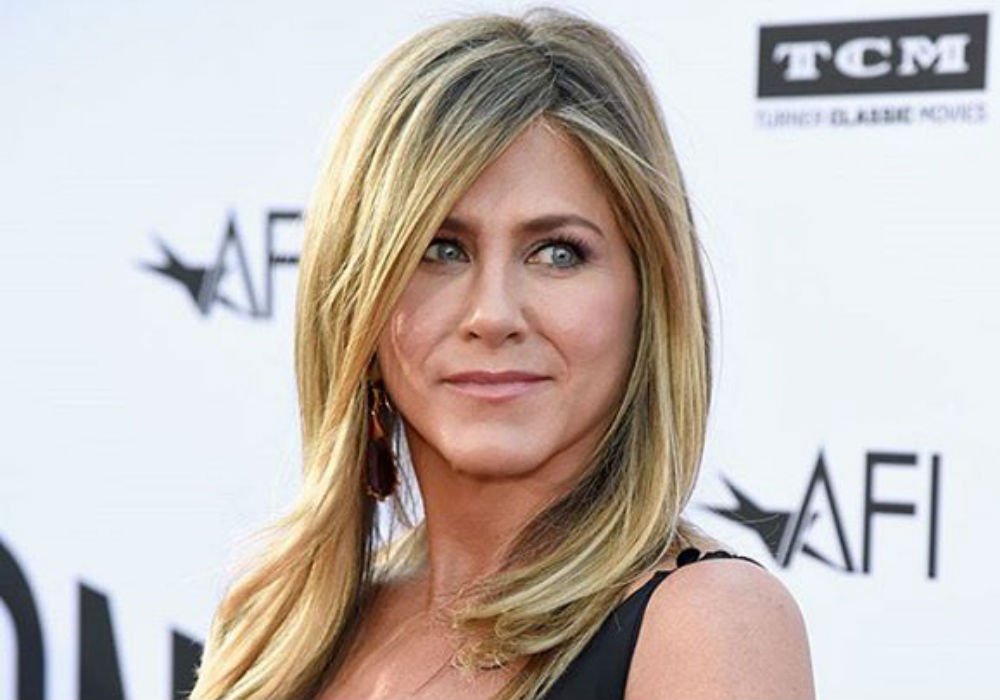 It’s difficult to comprehend living in a world where Jennifer Aniston didn’t play Rachel Green on Friends, but she just revealed that […] 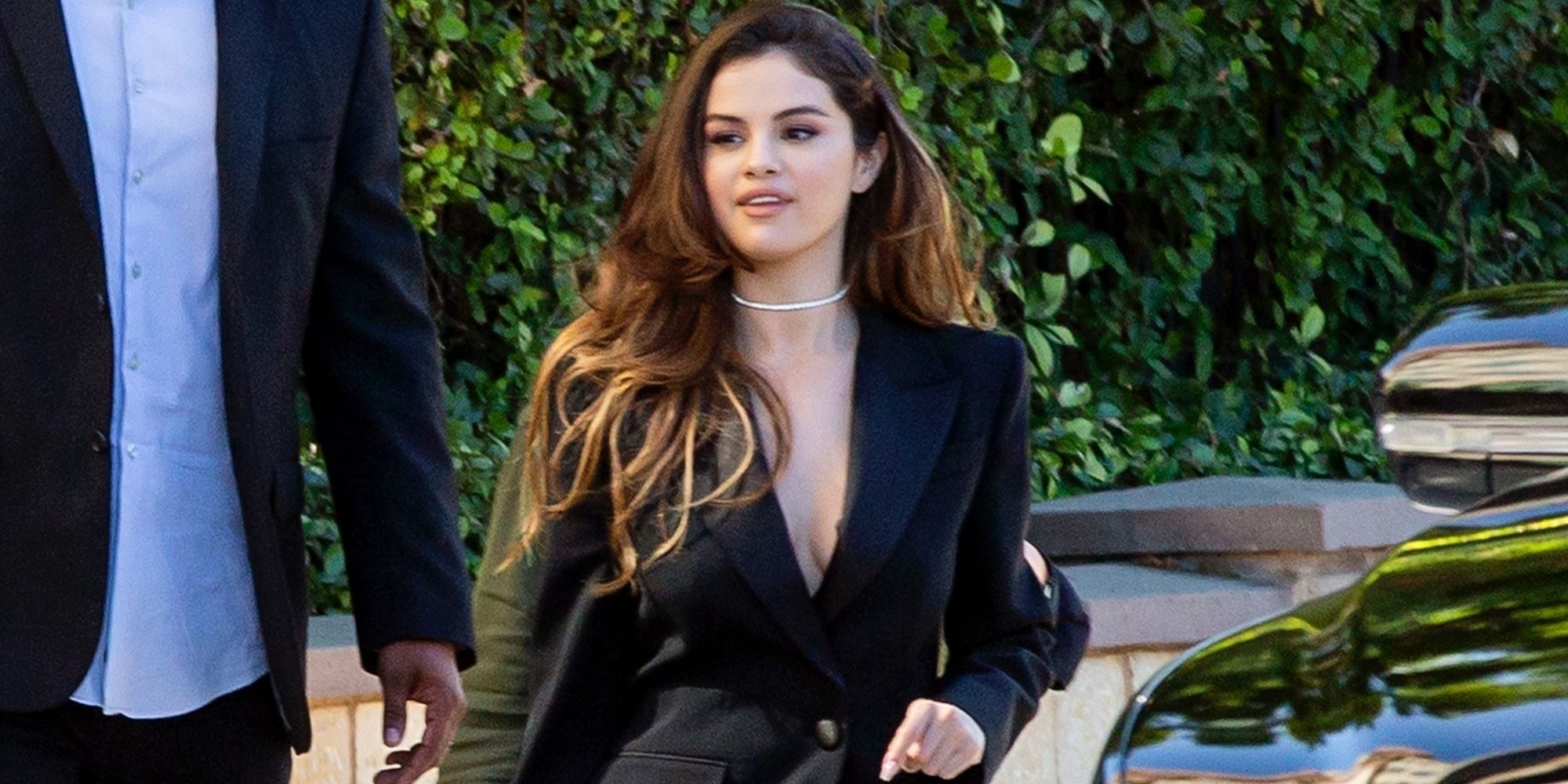 Hailey Baldwin seemed to shade Selena Gomez on social media and she got slammed by the singer’s supporters for it. However, it […] 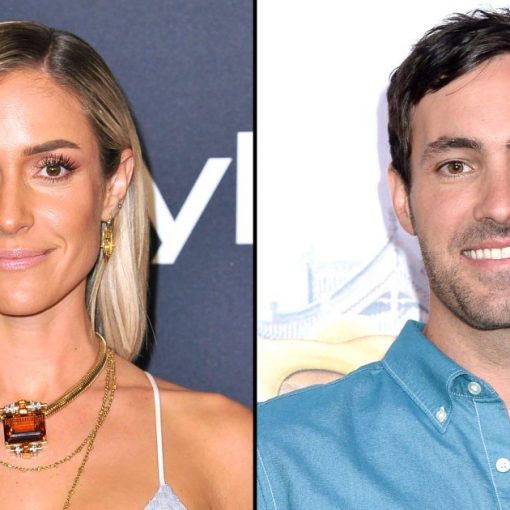 Heating back up! Kristin Cavallari and Jeff Dye were spotted packing on the PDA in Cabo San Lucas, Mexico, on Friday, March […] 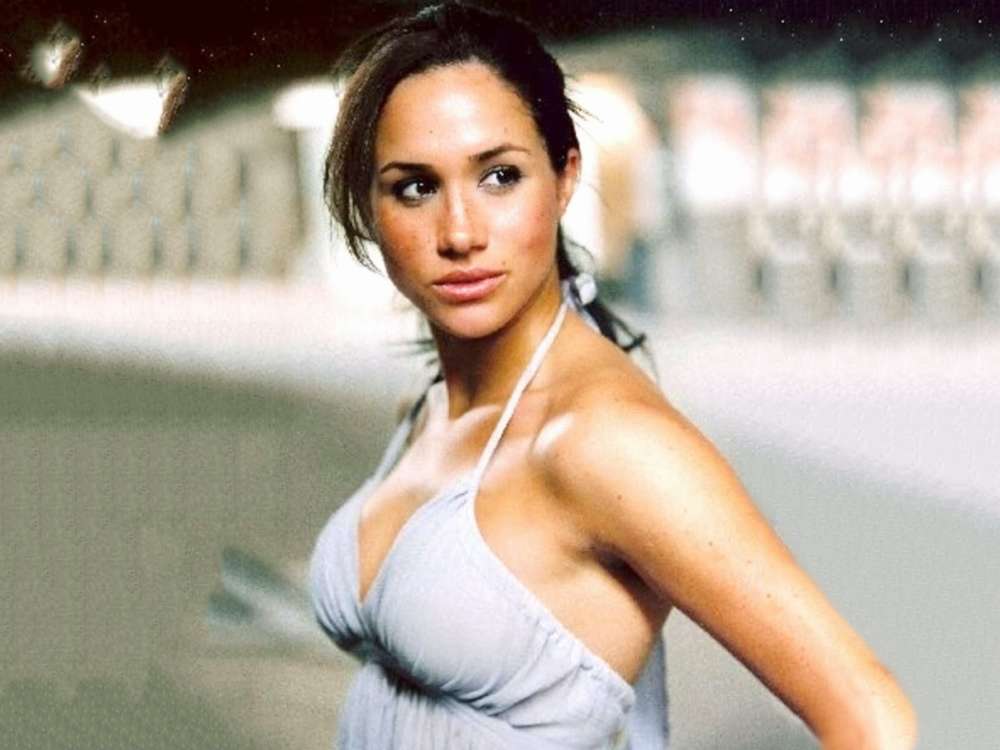 According to a report from Entertainment Tonight, Meghan Markle went to Ibiza, Spain, with husband, Prince Harry, for her 38th birthday bash. […]