Natasha Hunt has been forced to withdraw from England’s squad for their final Six Nations match against Italy after testing positive for Covid-19.

Hunt, who would have started at scrum-half in Parma on Sunday, will now isolate for 10 days. But no other positive tests were returned by England’s players and it was determined that no one else in the squad needed to isolate or be withdrawn because of close contact with the Gloucester-Hartpury captain.

The news will be a relief to an England side chasing successive grand slams after winning the title when France held Scotland to a draw last weekend, and to the Six Nations after the other two women’s matches scheduled for Sunday had to be cancelled because of Covid outbreaks among the France and Scotland players.

Hunt will be replaced at scum-half for England by Wasps’ Claudia MacDonald with Leanne Riley coming on to the bench.

England’s head coach, Simon Middleton, said: “While we’re understandably disappointed for Mo [Natasha Hunt], the health and safety of all players and staff members is paramount. The situation has been handled very well by our medical staff. All training-session and training-venue footage was reviewed to establish any close contacts and players were interviewed. Fortunately, no one else needed to isolate. Claudia is a fantastic replacement and the game gives her a chance to impress from the start.”

Middleton will also hand a debut to Loughborough Lightning’s Morwenna Talling in the second row, while Abbie Ward and Marlie Packer are set for their first appearances in the pack for almost a year. Emily Scarratt will captain the side in the absence of Sarah Hunter, who was ruled out with a hamstring injury this week.

Middleton said: “Despite a number of injuries, we have real depth to our squad. After a tough year for everyone, we’re grateful to be preparing for international rugby again and targeting a grand slam.”

The match takes place at Stadio Sergio Lanfranchi at 5pm GMT and will be live on Sky Sports Arena. 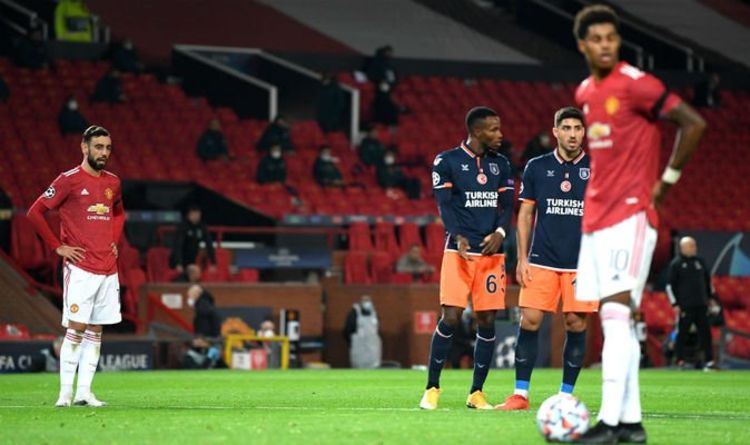 The Spain star looks set to depart Real Madrid after a frustrating season. Isco has fallen down the pecking order and is […]

The disparity has been difficult to explain. Harry Kane’s numbers have been phenomenal for Tottenham this season: he is the joint top […]