Thank you, next! Kelly Osbourne has caught the eye of some admirers since her massive weight loss, but the potential suitors jumped on the bandwagon too late.

The former Fashion Police cohost, 36, opened up about the attention she’s received since dropping 85 pounds on the Thursday, October 29, episode of The Talk.

“Do you know what it was, it was all guys who I had been interested in before but had made comments about, ‘She’s great, but she’s too fat,’ or ‘She’s great but …’” Osbourne explained. “So, it was all those people who came back ’round again and I was like, ‘No, no.’”

As for how her love life is going, the Osbournes alum has been enjoying herself. “Let’s just say I’m having fun,” she said.

Earlier this month, the Emmy winner sparked dating rumors with TikTok star Griffin Johnson after they were spotted together twice in Los Angeles. Osbourne previously dated skateboarder and model Jimmy Q in 2019, but the pair split after four months of dating.

In August, Osbourne revealed via Instagram that she had lost a total of 85 pounds. Later that month, the U.K. native shared on the “Hollywood Raw” podcast that she underwent gastric sleeve surgery in 2018. Osbourne explained on The Talk that the surgery wasn’t a “quick fix” for her body transformation, adding that she also had to focus on living a healthier lifestyle.

“I did one year of therapy before I committed to doing the surgery I did, which was the gastric sleeve,” she said. “I did the gastric sleeve almost three years ago. So, when I say it’s not a quick fix, it’s not a quick fix. You have to eat right, you have to work out, you have to do everything that you would normally do. It’s just a gentle nudge in the right direction of just completely changing your life and your habits and becoming the person you were always born to be.”

The Dancing With the Stars alum said she decided to be open about her surgery because she didn’t “wanna be a liar” about why she looks different.

“I’m never going to be one of those people that wakes up with a brand new face and is like, ‘Oh no, I just got new moisturizer,’” Osbourne said. “Everyone knows you’re a liar.” 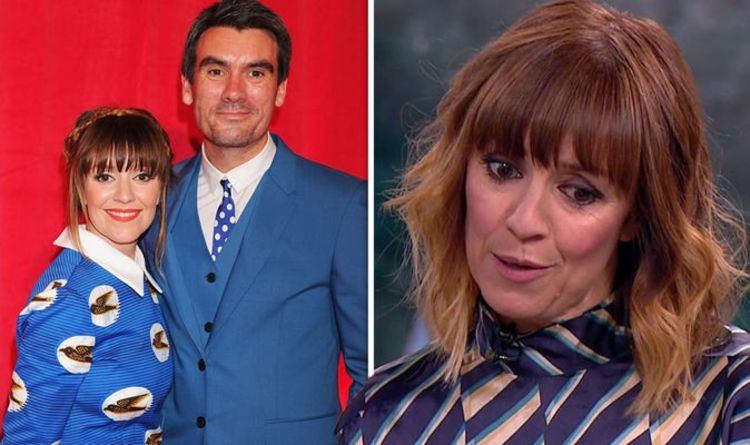 Zoe Henry, 45, has played Rhona Goskirk in the ITV soap Emmerdale since 2001 and has spilled on her home life in […] 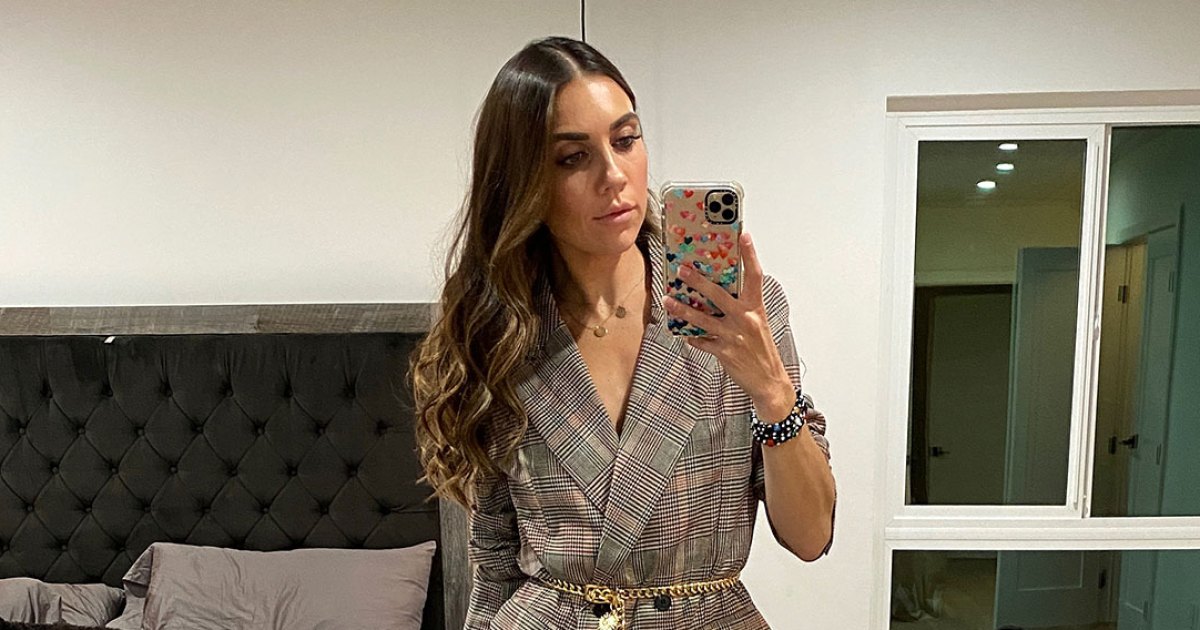 Even though season 29 of Dancing With the Stars has concluded, Jenna Johnson is still just as busy. To prove it, the […] 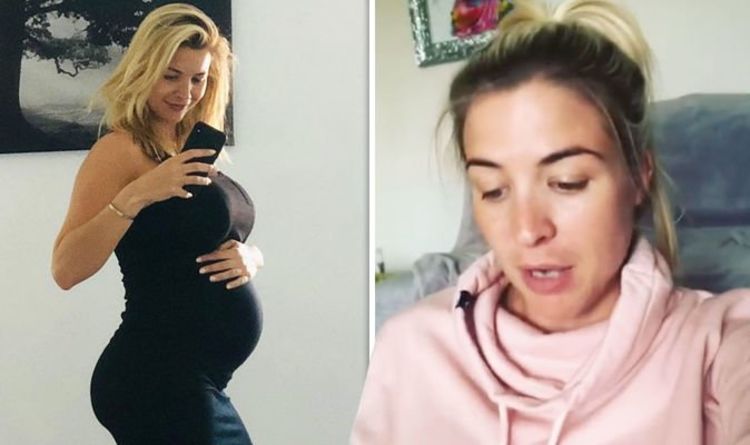 The actress, 34, told her one million Instagram followers she was having an emotional day today as she looked back on her […] 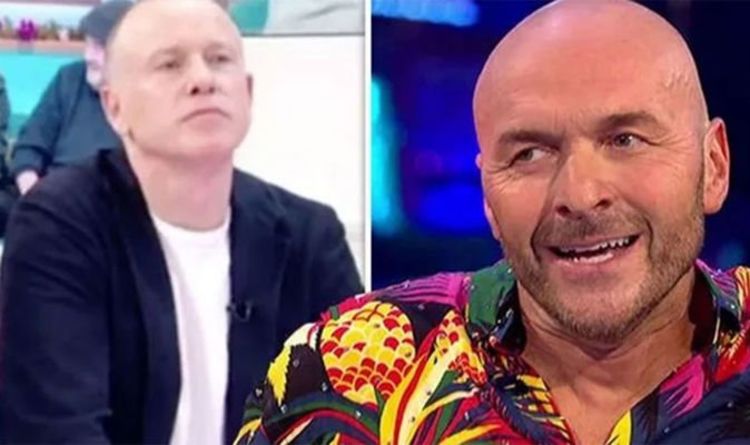 Simon Rimmer, 55, who presents the Channel 4 series of Sunday Brunch alongside his co-star Tim Lovejoy, 51, has revealed it can […]