Instagram on Thursday took aim at the spread of misinformation on its platform, announcing that it would temporarily eliminate users’ ability to view some recent posts ahead of Election Day.

In two tweets, Instagram said it would remove the “recent” tab from hashtag pages. Previously, users could view the most recent posts tagged with a particular hashtag. Now, only “top” posts under a specific hashtag that have been reviewed by the platform will be viewable.

Instagram, which is owned by Facebook, said the change was made to “reduce the real-time spread of potentially harmful content that could pop up around the election.”

The change took effect Thursday night and the “recent” tab will return sometime after the election, an Instagram spokeswoman said. The platform said it hopes the change will allow it to proactively stop misinformation from spreading, rather than having to wait until a falsehood has already been widely shared.

Nina Jankowicz, a disinformation analyst at the Wilson Center, a nonpartisan think thank, said Instagram’s decision, just days before the election, was “rather late” but “better than nothing.”

“I hope in the future the social media platforms recognize that elections are an inflection point in disinformation campaigns, not an end point,” she said. “A decision like this earlier in the cycle might have lessened the spread of voting misinformation, for instance.”

Ms. Jankowicz said much of the misinformation spreading on Instagram was related to QAnon, the baseless pro-Trump conspiracy theory, and false information about Senator Kamala Harris of California, the Democratic vice-presidential nominee.

Instagram’s decision follows crackdowns on viral falsehoods by Facebook and Twitter. Twitter recently added context to trending topics and de-emphasized retweets ahead of the election, while Facebook said it would ban political ads indefinitely. Both companies have added some labels to misleading posts and highlighted accurate voting information after rising alarm about the possibility of a disputed election outcome and the chaos that could follow. 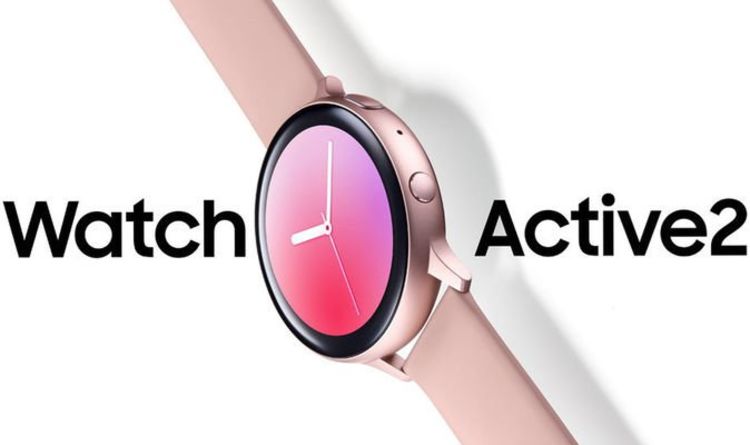 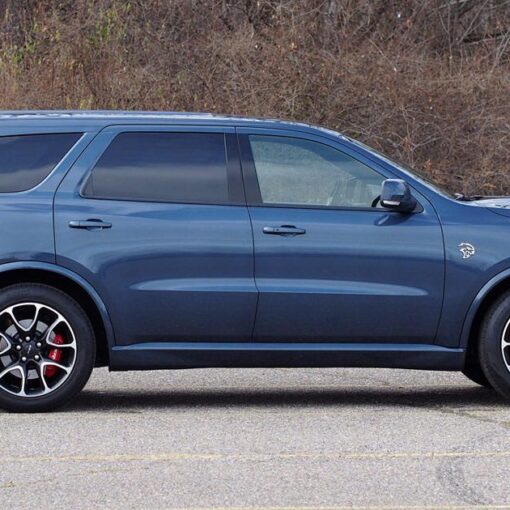 With 710 horsepower on tap, this is the only view you’ll likely have of the Durango SRT Hellcat. Craig Cole/Roadshow The 2021 […] 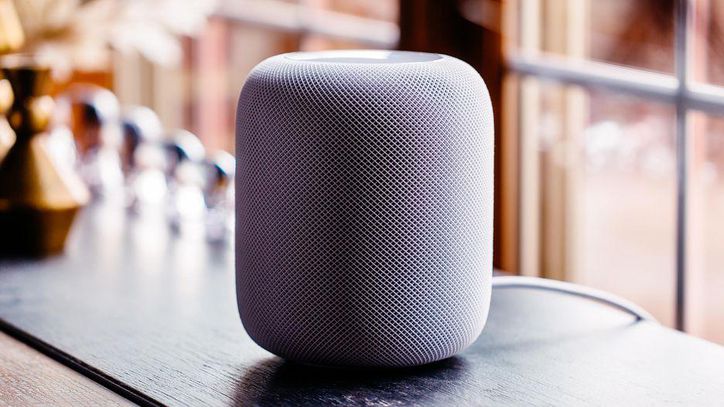 Discuss: Apple’s HomePod is back to its Black Friday price Sign in to comment Be respectful, keep it civil and stay on […] 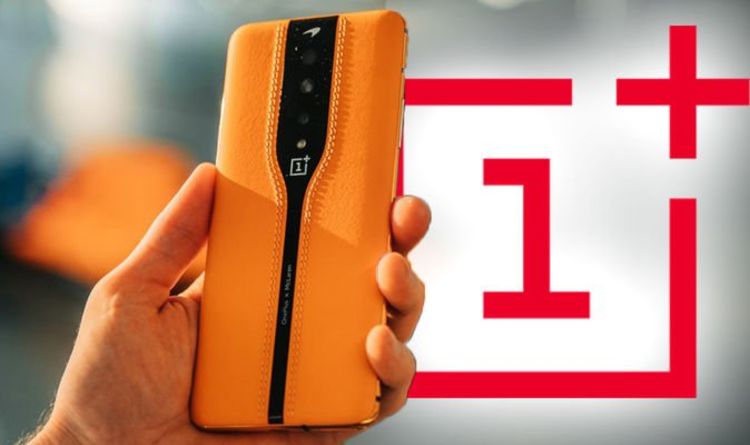 OnePlus’ next smartphone will come with a 120Hz display, making it even more buttery smooth to use than the 90Hz OnePlus 7T […]