“It’s been some year for the city of Manchester,” trills the narrator, and my mind immediately performs an involuntary scroll through headlines about coronavirus, care homes and Nightingale hospitals, about lockdowns, tiered restrictions and demands for assistance from mayors and footballers. But then it remembers that this programme comes from another reality where none of these things has happened, being as it is the first sentence of the 2011 Masters Football Grand Finals highlights, new to Amazon Prime.

There is a famous poem by Pastor Martin Niemöller, written in the 1950s, that begins: “First they came for the socialists.” It is a moving piece of writing that makes a serious point about a dismal period in human history and it would be inappropriate to so much as allude to it in a discussion of sports broadcasting. (I should warn you at this point that the next sentence will begin with the word but.) But sometimes I like to imagine that at some point someone started writing a poem about the sale of sporting TV rights that had the opening line: “First they came for top-flight professional football” and wonder what verse we are on now.

Though they offer subscribers their excellent All or Nothing documentaries, that phenomenal film about Andy Murray’s battles with injury, lots of live tennis and unlimited access to Bend it Like Beckham, as well obviously as loads of other stuff, Amazon don’t always nail their sport offerings. For a start, they haven’t quite pinned down precisely how much sport is required for something to qualify as sport. For example, their list of “inspiring sports movies to rent or buy” currently includes the very much sport-tangential animation Cars 2 as well as The Art of Racing in the Rain, in which “a dog named Enzo recalls the life lessons he has learned from his race car driving owner” (“laughably contrived and shamelessly calculating” – the Guardian). For reference, sports programming may sometimes involve a dog but it can never be narrated by one.

Extensive analysis of Amazon’s smörgåsbord of sport finds most of it falls into one of four categories: contemporary elite-level global icons; indisputable legends of the past; people who take niche pursuits extremely seriously, with a particular focus for some reason on mountaineering; and motor racing with canine commentary. Then, a couple of weeks ago, seven years of Masters Cup highlights were added with little fanfare. Quite which of their categories old footage of a past-their-prime Bjørn Tore Kvarme or John Bumstead fits into is anyone’s guess.

For the uninitiated, Masters events were once a minor phenomenon, a regular gathering of more or less familiar names and faces across blue-carpeted pitches at assorted arenas, each of them representing teams they used to play for in proper competitions. Until the early 1990s Wembley Arena used to host an annual five-a-side tournament featuring stars from the current sides of the capital’s top teams and the Masters was essentially that event’s offspring, staffed by its parents.

It was, at least at first, a hit. When Sky first put it on our screens in 2000 the Sunday Times reported that “up to a million viewers tuned in for the Sheffield round”, while the Scottish heats were watched by an only marginally inferior 899,000. “The audience figures show people want to watch these things,” said Mark Hateley, who had hung up his boots the previous year.

A decade later the audience figures were telling a very different story as 53,000 people tuned in to see quite how many empty seats there were at the London qualifiers, making it the 10th most-watched programme on Sky Sports 2 that week. It was canned in 2011, when Michael Mols stood out in the final final and Rangers beat Leeds 8-3 to take the terminal trophy.

It’s hard to work out which wave of nostalgia Amazon expects these old Masters to ride, given that the competition’s appeal even two decades ago was mainly nostalgic. One issue even then wasthat the masters tag was often stretched to its logical extreme (particularly in the year Motherwell managed to qualify) while even indisputable big-name clubs fielded sides that blended genuine celebrities – a Manchester United team might contain Roy Keane, Viv Anderson or Andrei Kanchelskis – and complete wildcards – they could be playing alongside Mark Dempsey, veteran of one league start and a substitute appearance against Spartak Varna (and now, unexpectedly, first-team coach under Ole Gunnar Solskjær). Still, at the time of writing they have attracted nothing but five-star reviews (eight of them)and will, I suspect, find a small but committed audience (the Brightwell family really, since at least one of Ian and David always seemed to turn out for Manchester City).

In some ways the disappearance of Masters football was a surprise. Steve Black, one of the founders of the company behind the tournament, suggested in 2000 that it tapped into a growing disconnect between fans and players: “The primary reason people have become disenchanted by current football is the money players make,” he said. That feeling certainly should not have faded, given that top-flight footballers had an average annual salary of £383,835 in the 1999-2000 season, which, while a great deal more than the £41,600 they took home a decade earlier, is like a free school meal compared with the Operation Moonshot that was last season’s £2.9m.

Within a few years of their retirement most players active in the 1980s and early 90s would willingly debase themselves on a six-a-side pitch for a couple of hundred pounds and the occasional outbreak of charitable applause, which is what made the entire enterprise potentially profitable, whereas one can only imagine the largesse required to attract more recent retirees. Sure, Amazon have enough money to make it happen, the question is how much of it they want to give to the likes of Gareth Barry.

So, for now, these classic highlights are all we’ve got. Masters Football seems gloriously incongruous online, nestled among Amazon’s array of stars, of all their new series without doubt the least likely to be showered with Emmys or have any of its stars break America, but perhaps it is, all things considered, worth its place. I certainly think I underestimated it at the time, when I remember watching some of the broadcasts, which started when I would have been in my mid-20s, and thinking how old and out of shape many of the players appeared. Clearly some mistake, as for some reason I now find that most of them appear remarkably trim and youthful. 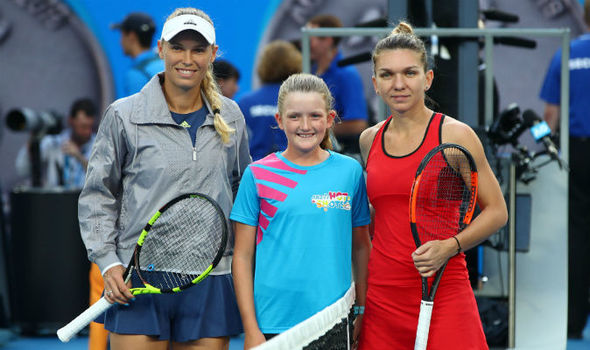 GETTY Caroline Wozniacki vs Simona Halep: The latest from Australian Open final The winner at Rod Laver Arena is not only guaranteed […] 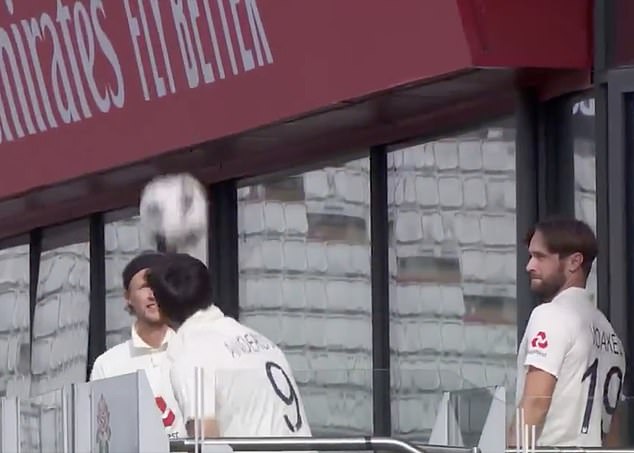 Heads up! Joe Root and Co show off their football skills by mastering seven-man bin challenge as England stars keep busy with […] 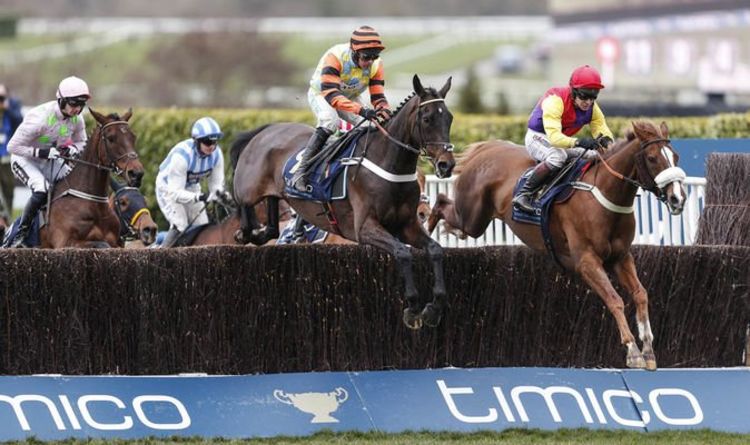 For some horses, this is bad news but for mudlarks it is manna from heaven. The money has come in for Native […] 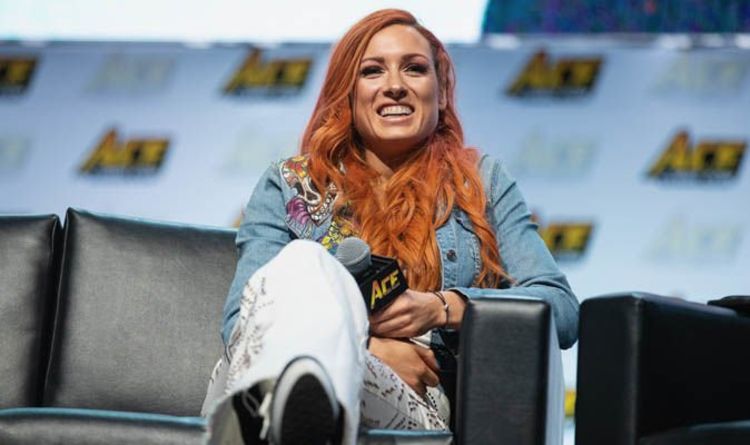 The SmackDown Women’s Champion is set to take on Charlotte Flair and Asuka in the first ever women’s Tables, Ladders and Chairs […]