The Arsenal head of football operations, Huss Fahmy, is to depart in the latest stage of their executive restructuring.

Fahmy joined Arsenal from Team Sky in 2017 and has been instrumental in dealing with contractual and recruitment issues. But his role has been less well defined since the club executed a boardroom shake-up over the summer, parting company with the former head of football Raul Sanllehi and giving Mikel Arteta a greater say in matters away from the training pitch by bestowing him the title of first-team manager.

As a result Fahmy will move on, with the decision understood to have been of his own volition. Arsenal intend to hire a replacement to deal with various elements around contract negotiations but the role will not be as senior and the key decision-makers will now be Arteta, the technical director Edu, the chief executive Vinai Venkatesham and the academy manager Per Mertesacker.

Arsenal’s staff were informed of Fahmy’s imminent departure on Friday afternoon. He is expected to leave in the next month and Arsenal will move forward with a greatly streamlined senior staff. Their head of international recruitment, Francis Cagigao, also left in the summer along with a number of high-ranking scouts.

On Monday, Australian cyclist Jai Hindley made headlines for his peculiarly Australian turn of phrase. During the final rest day of the […] 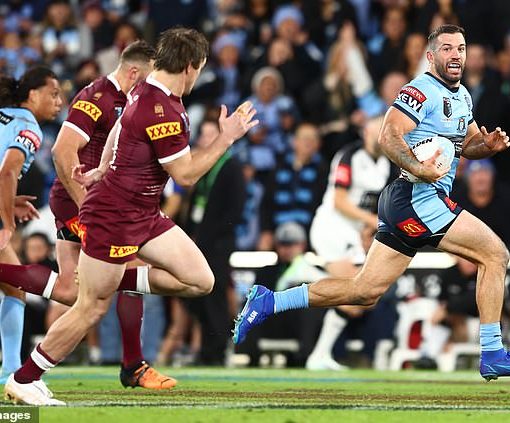 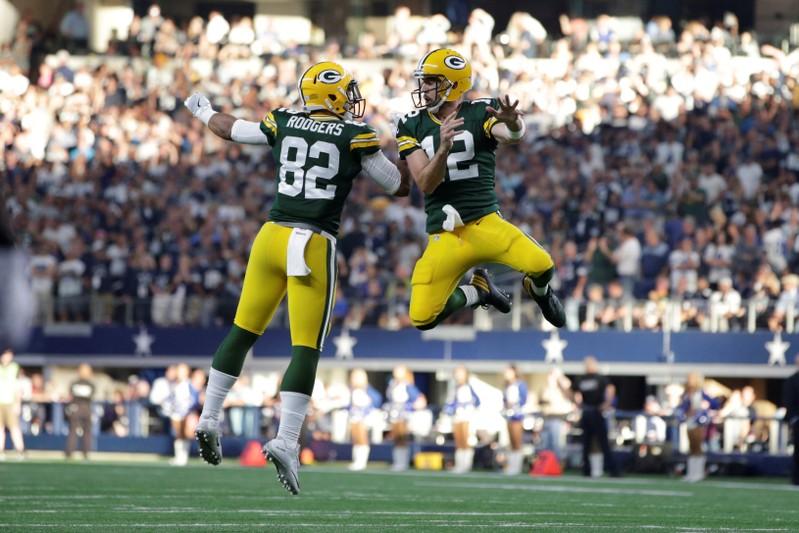 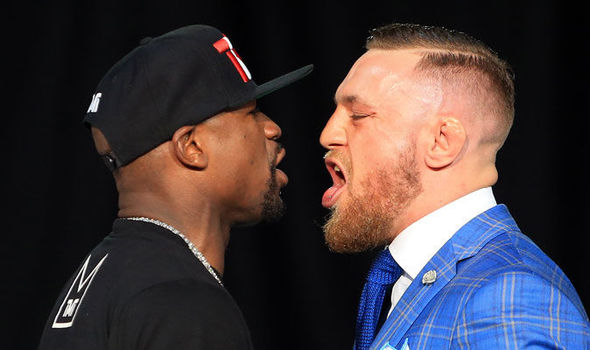 Mayweather, 40, took on the UFC’s lightweight champion in a multi-million-pound boxing match in August 2017. McGregor entered the bout with no […]