New intentions set, she “wrote down everything I wanted in a future husband,” she told The Knot in 2019. But she knew what she really wanted was to meet him in a few years, maybe a decade. “I didn’t want to date,” she said. “I wanted to be single.”

Because within a year, she found herself volunteering at a church, her return to her Southern Baptist roots coming at her mom’s urging after what she called a “little issue with some tequila.”

“One Sunday my volunteer position was to stand in the elevator welcoming people, passing out candy and pushing the button to the eighth floor,” she wrote in her book, excerpted by Glamour. “When two tall men walked in, I didn’t bat an eye. One nudged the other and said, ‘If you don’t talk to her, I will.’ His friend left the elevator, but he stayed on.” 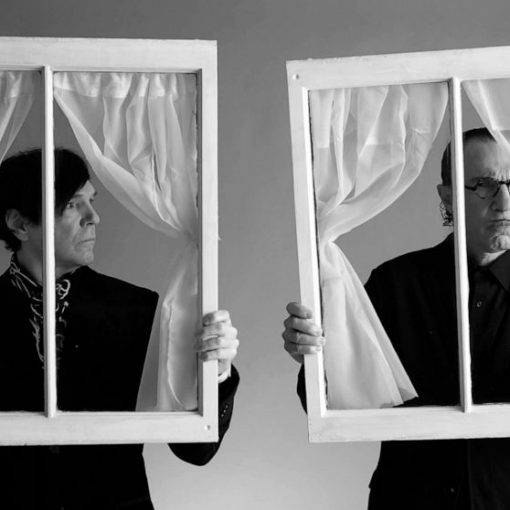 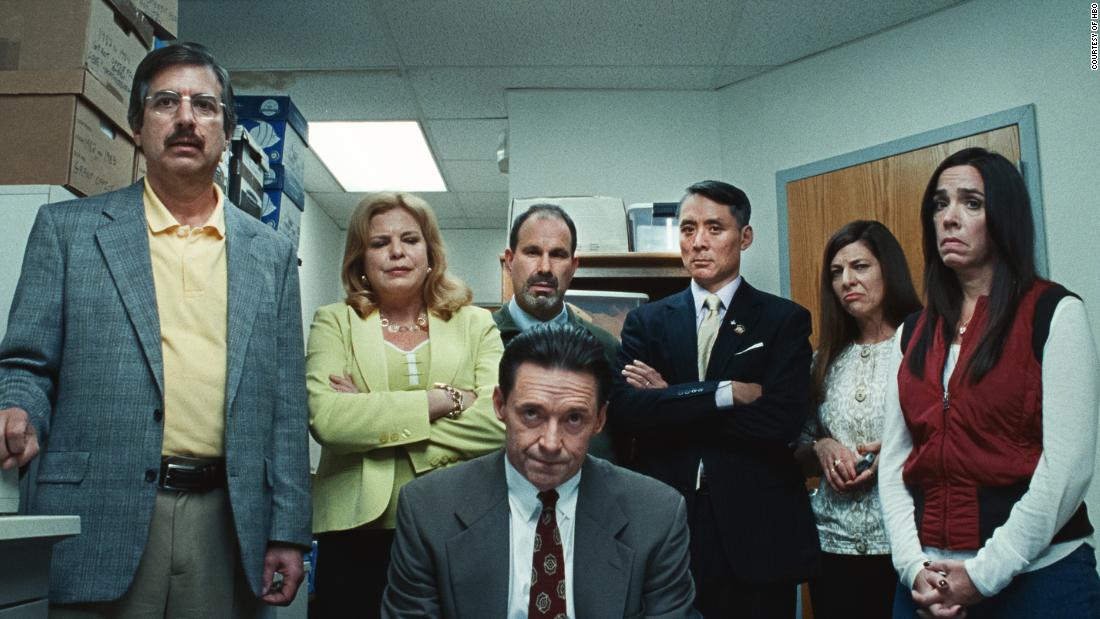 Based on a magazine article about a scam in the Long Island community of Roslyn, the small-town vibe falls somewhere between “The […] 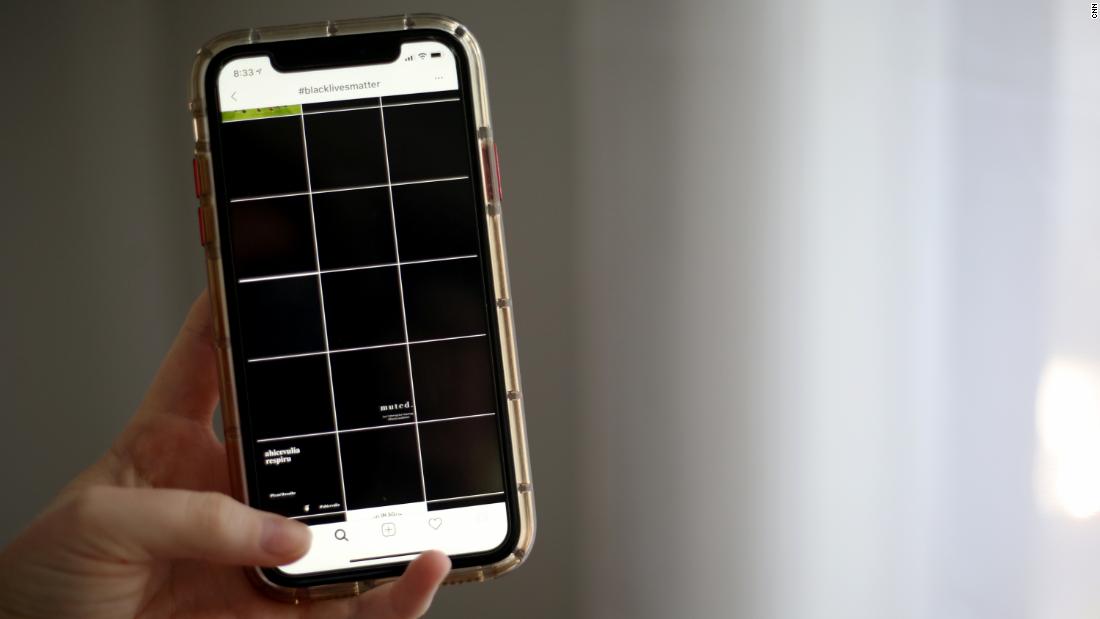 Here’s the problem. While these posts may be well-intended, several activists and influencers have pointed out that posting a blank black image […] 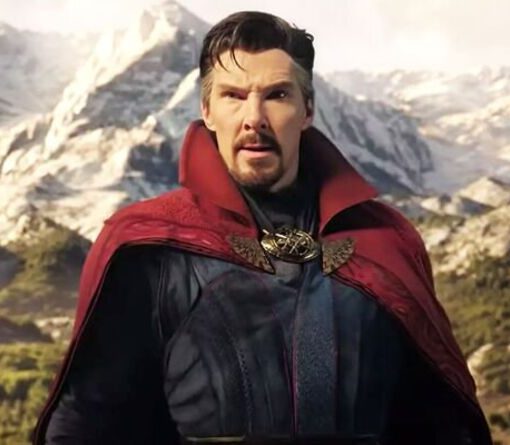 If you thought the hype was huge for Spider-Man: No Way Home, Marvel fans are now gearing up for Doctor Strange in […]