Mars and Earth have virtually been travelling alongside each other in the last month as they voyage around the Sun. However, Earth, which has a much smaller orbit than Mars – 365 days compared to Mars’ 687 days – and our planet is now speeding away from the Red Planet.

As such, there is limited time on how much longer Mars will be visible with the naked eye, but tonight it will show itself in all its glory.

To see the Red Planet, simply look at the waxing Moon.

Just above our lunar satellite you will see a star which appears as if it is a dusty red colour.

Well that is because it is a dusty red colour, and is not in fact a star. That is Mars.

The Red Planet takes on the appearance of a star as it reflects light from the Sun off of its surface, which we can see with the naked eye from Earth.

Mars will continue to be visible in the sky for the rest of 2020, but over the course of the final two months of the year, it will get gradually less visible as Earth leaves it in its wake.

EarthSky said: “This month – October 2020 – Mars supplanted the king planet Jupiter as the fourth brightest celestial body to light up the heavens (after the sun, moon and the planet Venus, respectively).

“In November 2020, however, Jupiter will reclaim its accustomed spot in the heavenly hierarchy. Earth, in its faster and smaller orbit around the sun, is now travelling away from Mars.

“Therefore, the red planet is slowly bur surely dimming in Earth’s sky. Nonetheless, Mars will continue to shine more brilliantly than a 1st-magnitude star for the remainder of 2020.”

October has proved to be a good month for Mars and Earth’s relationship.

The following week, on October 15, it reached Opposition – the point at which the Sun, Earth and Mars perfect align.

The next time Mars will come as close to Earth will be in 2035, but it will still be visible every 26 months on average.

Can’t shake that gut anymoreCamiloTorres/Getty By Amanda Onion Belly fat can be deadly, and is linked to a host of chronic diseases, […] 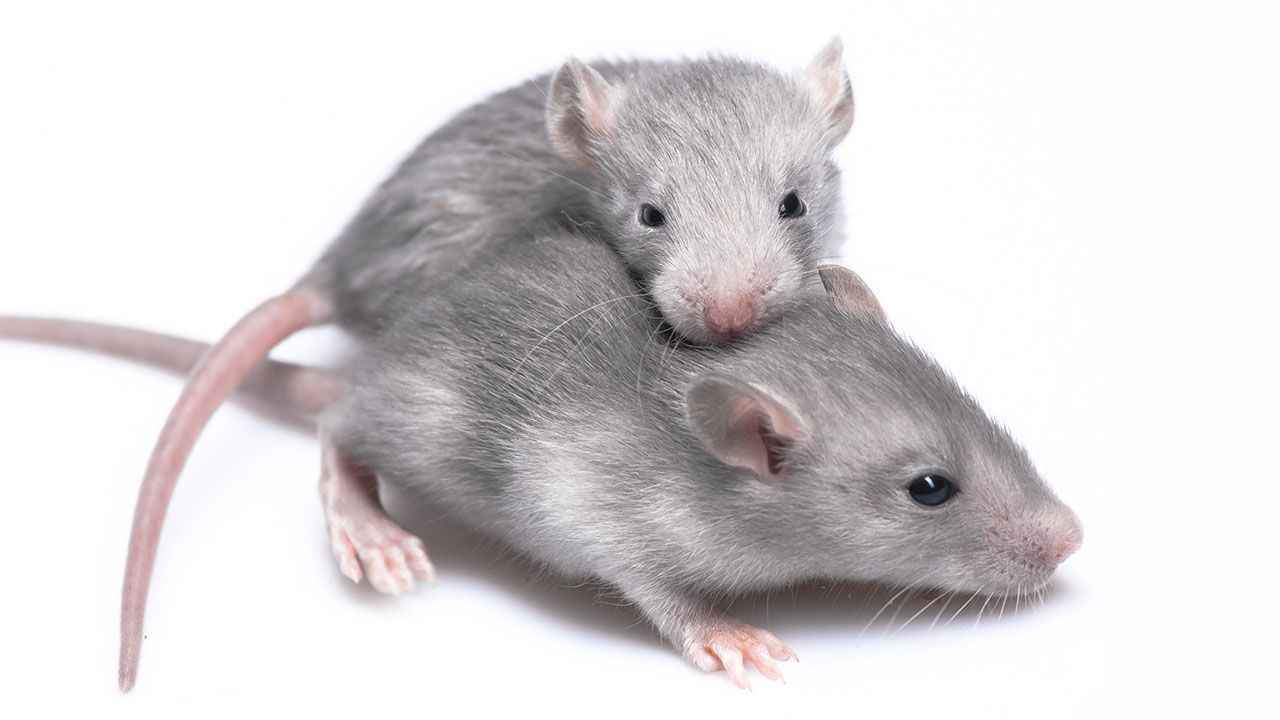 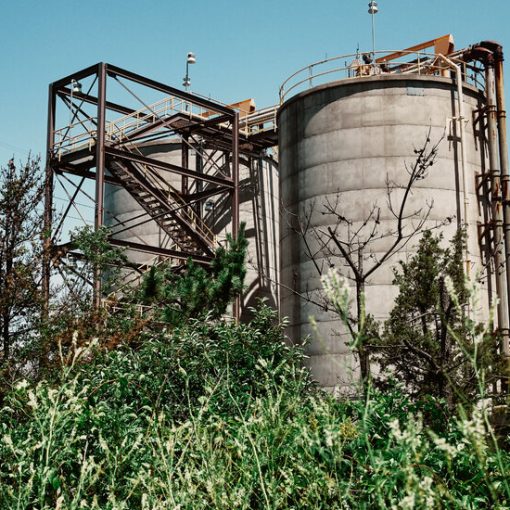 Across the country, aging and defunct coal-burning power plants are getting new lives as solar, battery and other renewable energy projects, partly […] 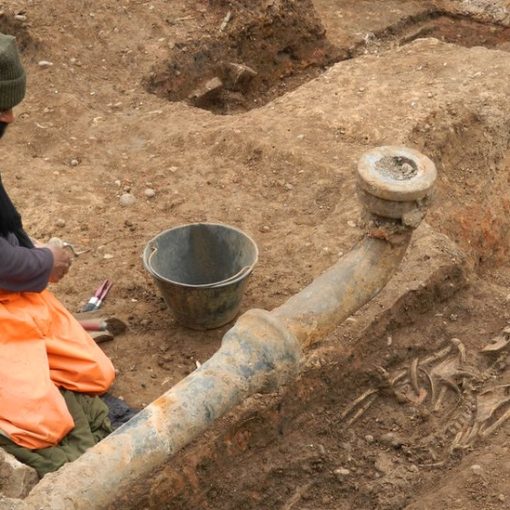