Rania Zayyat, 33, met Mr. Kruth at a class he taught in Houston in 2015. Soon after, she said, he messaged her on Facebook about a selfie she had posted, commenting on her beautiful eyes, and repeatedly urged her to meet him at a Florida tasting competition that he was judging.

She asked some female colleagues about Mr. Kruth, and was stunned to hear many similar stories. When she later earned a spot on a tasting trip to Germany, she said others asked: “‘How did you get on this trip? Did Geoff get you on this trip?’”

“It was heartbreaking and insulting,” said Ms. Zayyat, who went on to found the organization Wonder Women of Wine. “I thought, is this going to be my entire career?”

Ivy Anderson, a sommelier in Charleston, S.C., was 22 and had just taken Mr. Kruth’s Champagne class when he contacted her, saying he noticed that she had bought a ticket to GuildSomm’s 2016 holiday party in New York.

He invited her to a dinner at a glamorous restaurant, Piora, the workplace of one of her heroes: Victoria James, the restaurant’s wine director and — as the youngest person to become a certified sommelier, at age 21 — a celebrity to young candidates. He also invited her, she said, to stay in a Manhattan hotel with him and other court members.

Thrilled to be singled out, she accepted, assuming she would be crashing on a sofa somewhere. But at the hotel, Ms. Anderson was taken aback to find only one room, with one bed. On the way to dinner, she said, Mr. Kruth told her that he and his wife had an open relationship, that he had had a “passionate” affair with Ms. James, and that sex between master sommeliers and candidates was common. (The court’s nonfraternization policy doesn’t prohibit that, as long as it’s disclosed to the board and doesn’t appear to pose conflicts of interest.)

“I can’t reject this person,” she remembered thinking. “It’s freezing cold, I know no one in New York, and he’s going to throw me out in the street.” Back in his hotel room, she said, she felt that going along when he initiated sex was her only option.

Heart attack happens when there is a sudden loss of blood flow to a part of a person’s heart muscle. A heart […] 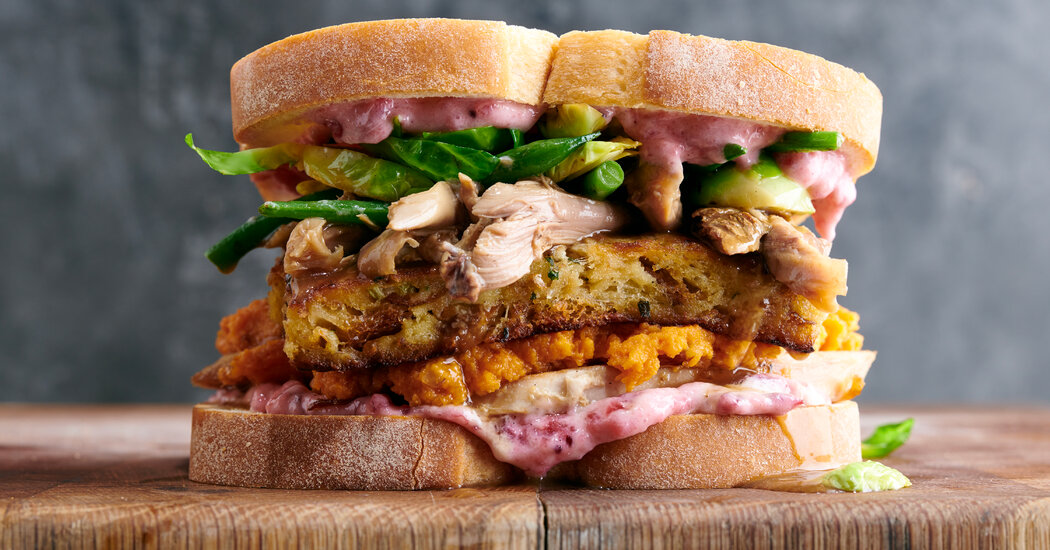 Every year, I look forward to Thanksgiving as an opportunity to eat bread by the spoonful. That’s all stuffing is: bread, which […] 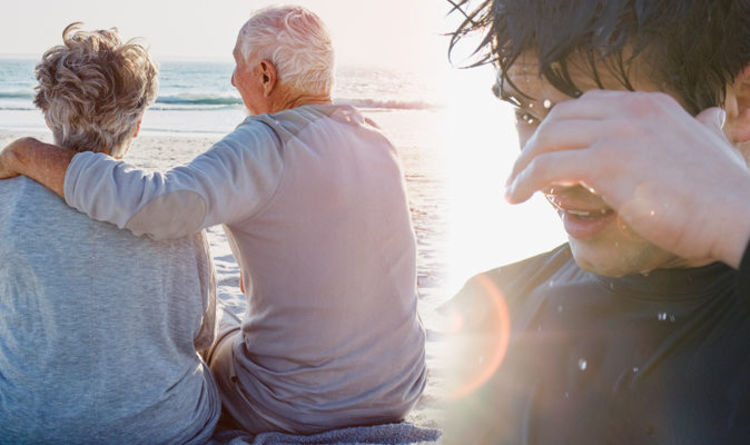 Sweating can be uncomfortable and unpleasant for anyone experiencing it. The body starts sweating in response to being too hot, so it […]

MELBOURNE (Reuters) – More than 1,900 people rose early on Saturday to take a chilly plunge on the Australian island state of […]