According to reports, police were deployed to the France monument after a bag of ammunition was discovered near the Eiffel Tower. The area was briefly evacuated as police searched for evidence.

France is currently on high alter after a reacher was beheaded by an 18-year-old man earlier this month.

Samuel Paty was beheaded in a Parisian suburb after showing his students Mohammed cartoons during a lesson on freedom of expression.

Earlier this week, outside the basilica in Nice a man armed with a knife killed two women and a man.

Following news of the latest incident, French President Emmanuel Macron tweeted: “It is France which is under attack.

“I have therefore decided that our soldiers will be more mobilised in the coming hours.

“In France, there is only one community, it is the national community.

“Whatever your religion, believer or not, we must unite at these times.

“Do not give in to the spirit of division.”

The French foreign ministry warned citizens not to travel to countries which have boycotted French products.

The French foreign ministry said: “In several countries in recent days, there have been calls for a boycott of French products, particularly foodstuff, and more generally calls to protest against France.

“It is advisable to avoid areas where demonstrations are held, to stay away from gatherings, and to follow the guidance of the relevant French embassy or consulate.

“It is recommended to be most vigilant, especially when travelling, and in places frequented by tourists and expatriate communities.”

Following the serious of murders across the country, protests across the Muslim world erupted following his comments.

Pictures of the president were burned and there were calls for a boycott of French goods.

Mr Macron said the week: “France is being attacked.

“Three of our compatriots died at the basilica in Nice today and at the same time a French consular site was attacked in Saudi Arabia.

“I want to express, first and foremost, the nation’s support for the Catholics of France and elsewhere.

“After 2016, with the killing of Father Hamel, it is the Catholics of our country attacked once more, and just before All Saints Day.

“We are at their side in order that religion can be freely exercised in our country.

“People can believe or not believe, all religions can be practised, but today the nation is beside our Catholic compatriots.

“My second message is to Nice and the people of Nice who have already suffered as a result of the Islamist terrorist folly.

“This is the third time terrorism has struck your city and you have the support and solidarity of the nation.

“If we have been attacked once again, it is because of our values, our taste for freedom; the freedom to believe freely and not give in to any terror.

“We will give in to nothing. Today we have increased our security to deal with the terrorist threat.” 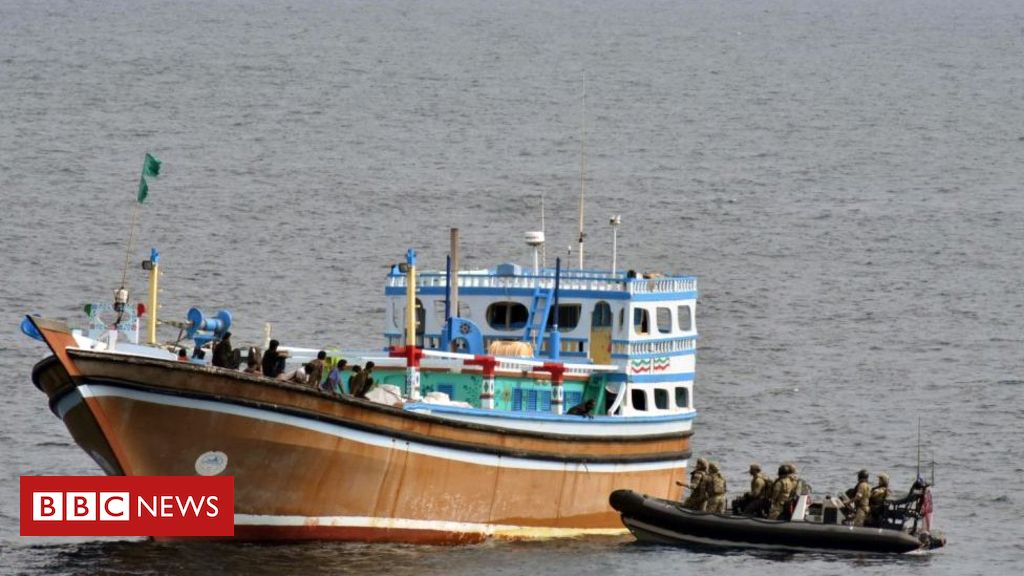 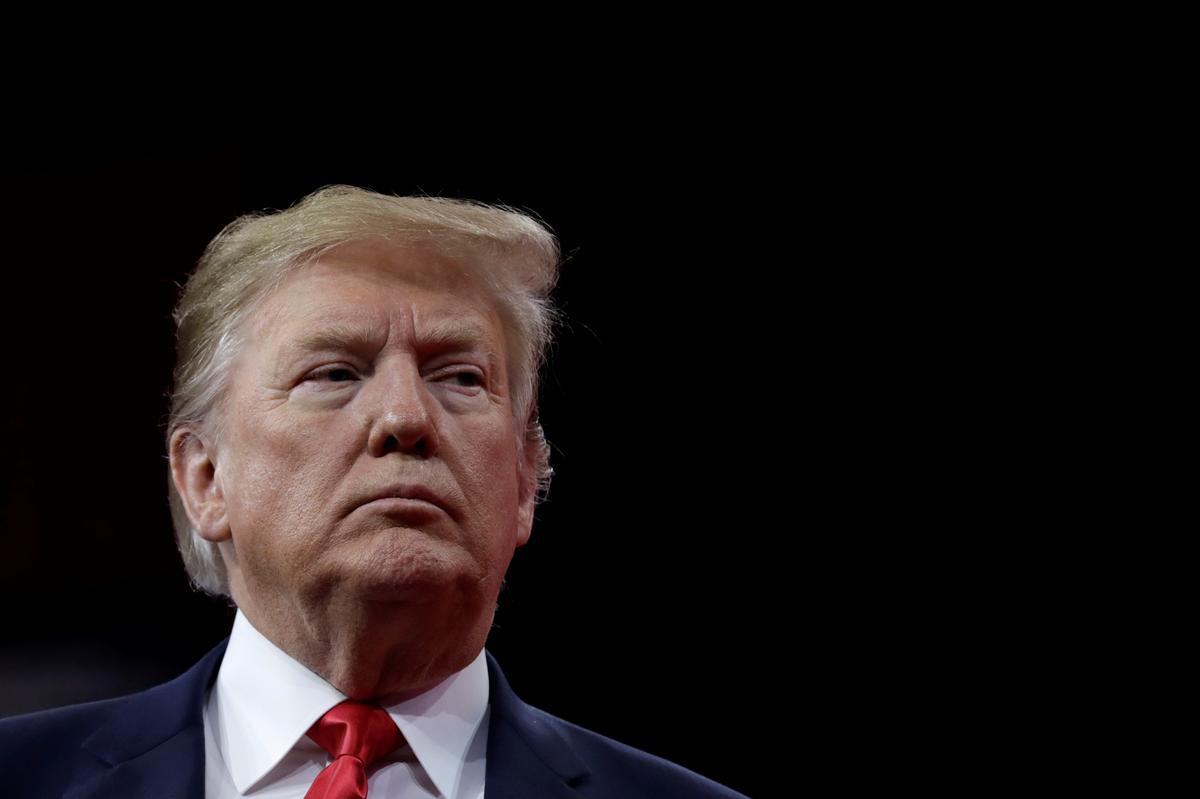 WASHINGTON (Reuters) – Democrats in the U.S. Congress unleashed an unexpectedly sweeping series of demands in their investigations of President Donald Trump […] 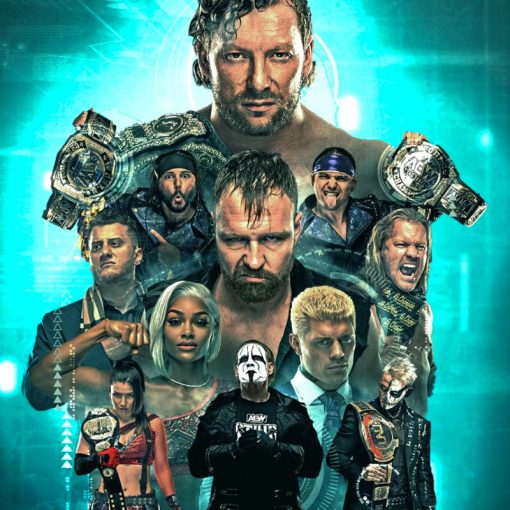 Live from Daily’s Place in Jacksonville, Florida, AEW presents Revolution! Tonight’s event is the first AEW pay-per-view to take place on a […] 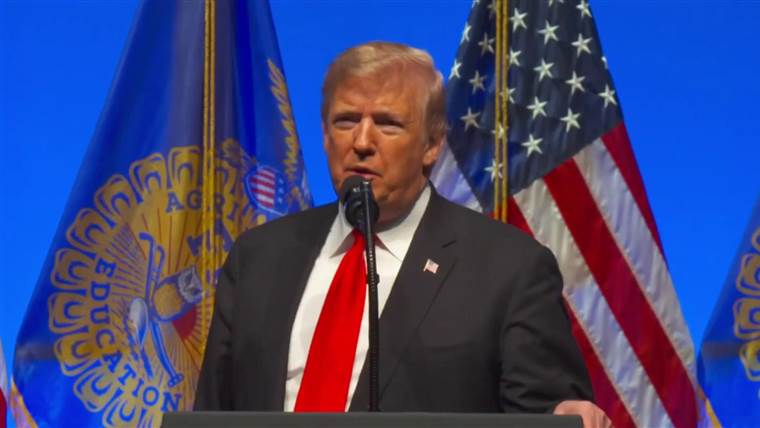