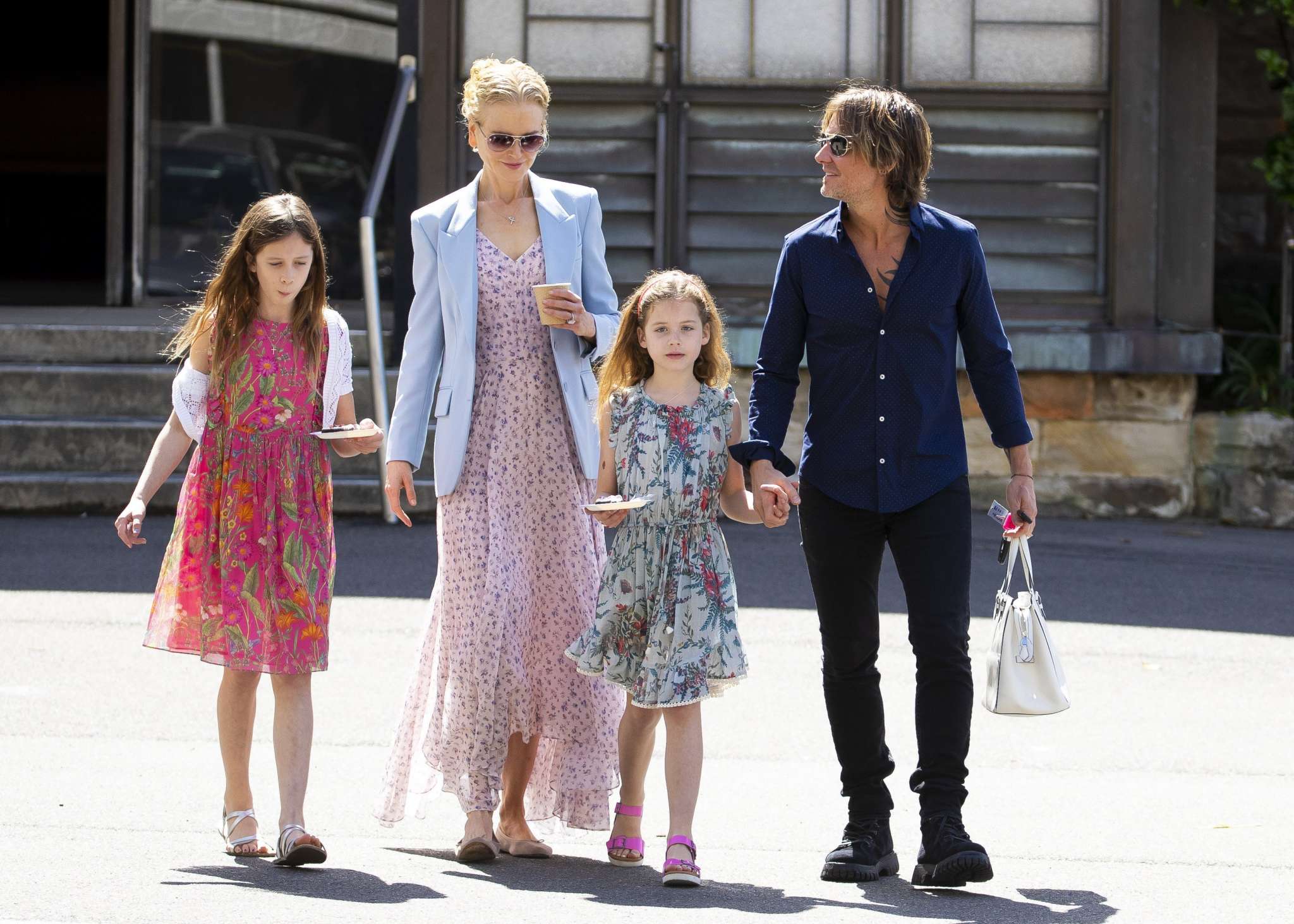 Nicole Kidman revealed that her kids with Keith Urban are not on social media at all and the reason why is actually a very relatable one! Here’s what the actress had to say about this during a new interview!

Nicole Kidman is rather conflicted about social media when it comes to her young ones and there is no doubt that a lot of parents will be able to understand her on a personal level.

While a guest on ITV’s talk show Loose Women, the Hollywood star admitted that she is not knowledgeable enough as far as technology is concerned to feel like she can safely allow her and Keith Urban’s two children have accounts on Instagram or any other socializing platform.

‘Because I’m not very techie myself so it’s very hard for me to monitor it and stay on it and not have them—I won’t let them be on Instagram. I won’t let them—you know and I have a 12-year-old right now who’s chomping at the bit wanting to like get into all that and I’m like, ‘No, no no,’’ she explained.

The Golden Globe winner went on to share her opinion that the whole social media conversation is a ‘constant push and pull,’ adding that ‘I would say a lot of parents would say the same thing. Am I right?’

What age do you think is the right age for kids to have their own social media accounts? 🤔

As fans may know, the actress and her country music star partner have two kids together, Faith Margaret Kidman Urban and Sunday Rose Kidman Urban who are 9 and 12 years old respectively.

Furthermore, Nicole is also the mother of two more, adult kids from her previous marriage with Tom Cruise, who do have accounts on Instagram.

Isabella Jane Cruise, who is 27, has 25,000 followers on her public platform.

Meanwhile, Connor Cruise, 25, is not as active on his social media accounts, despite having them. 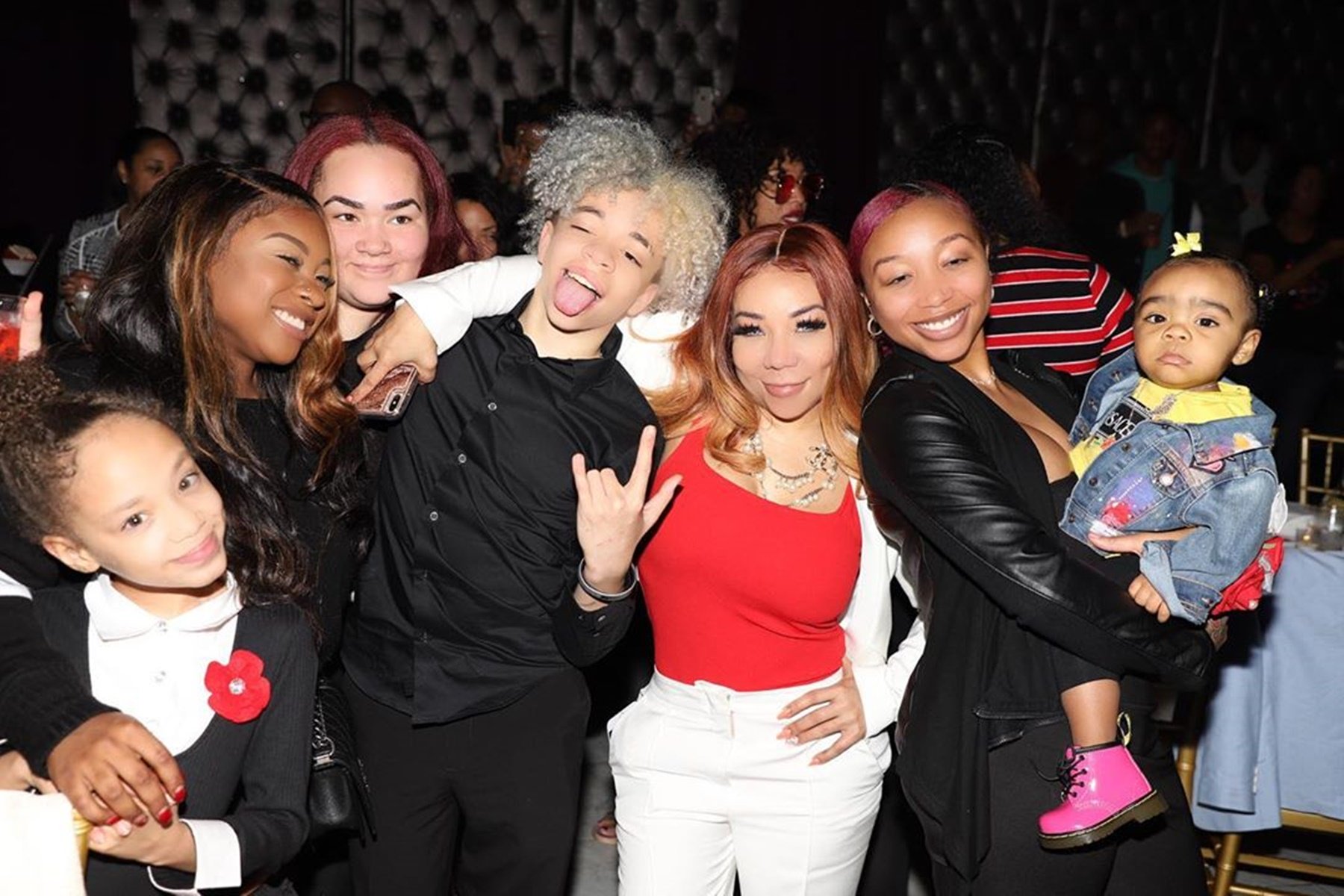 Tiny Harris is really proud to have molded some superstars, including her daughter, Zonnique Pullins. Check out her post below. You may […] 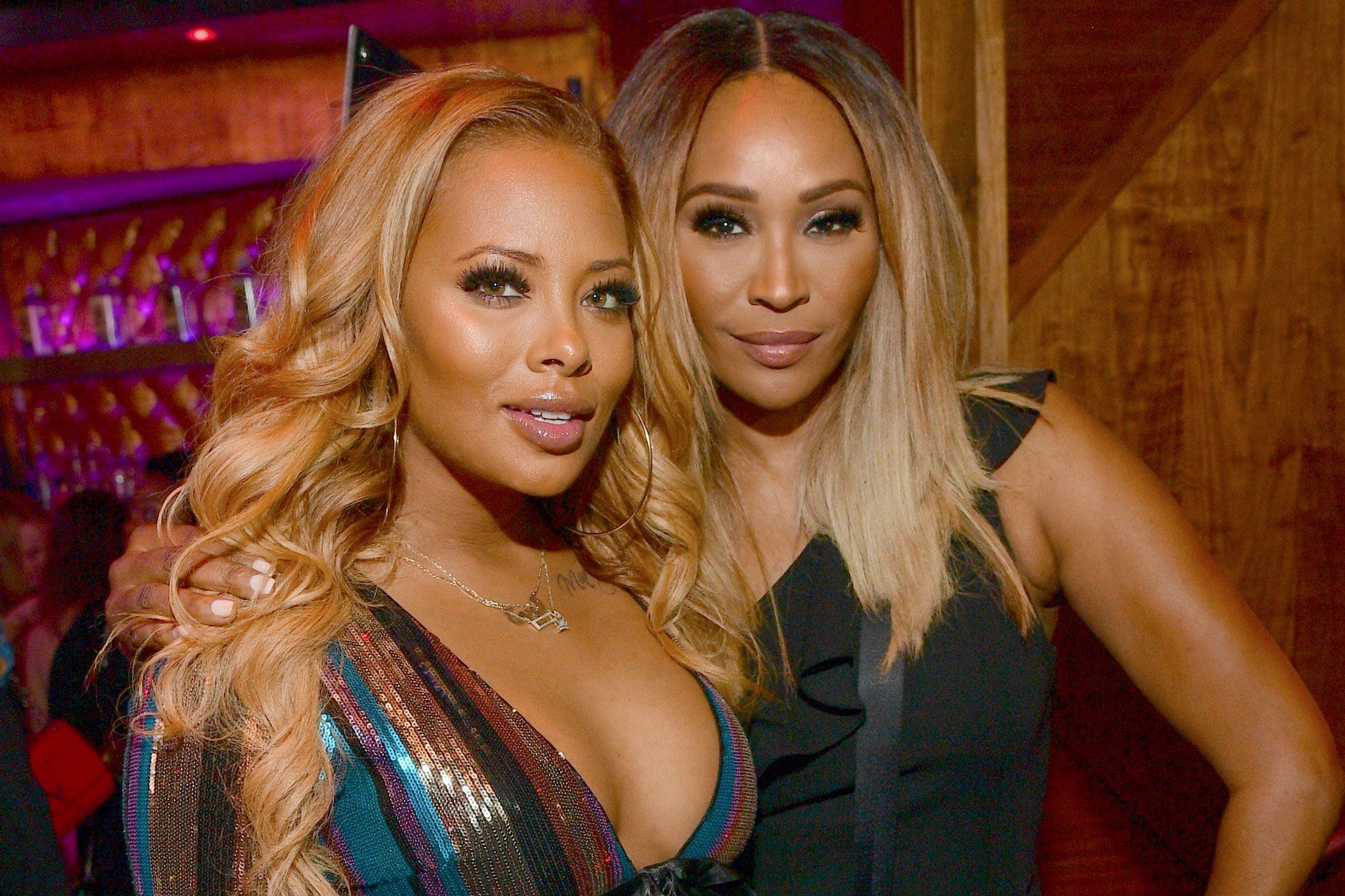 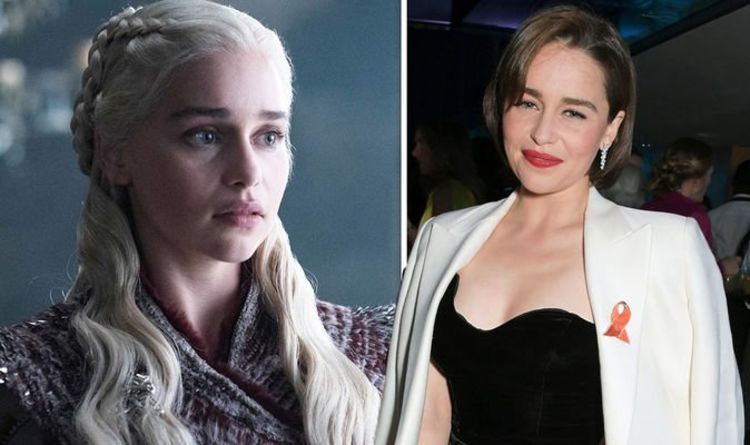 Emilia Clarke, 32, will be saying goodbye to her Game of Thrones character Daenerys Targaryen when the final episode airs tonight. Having […] 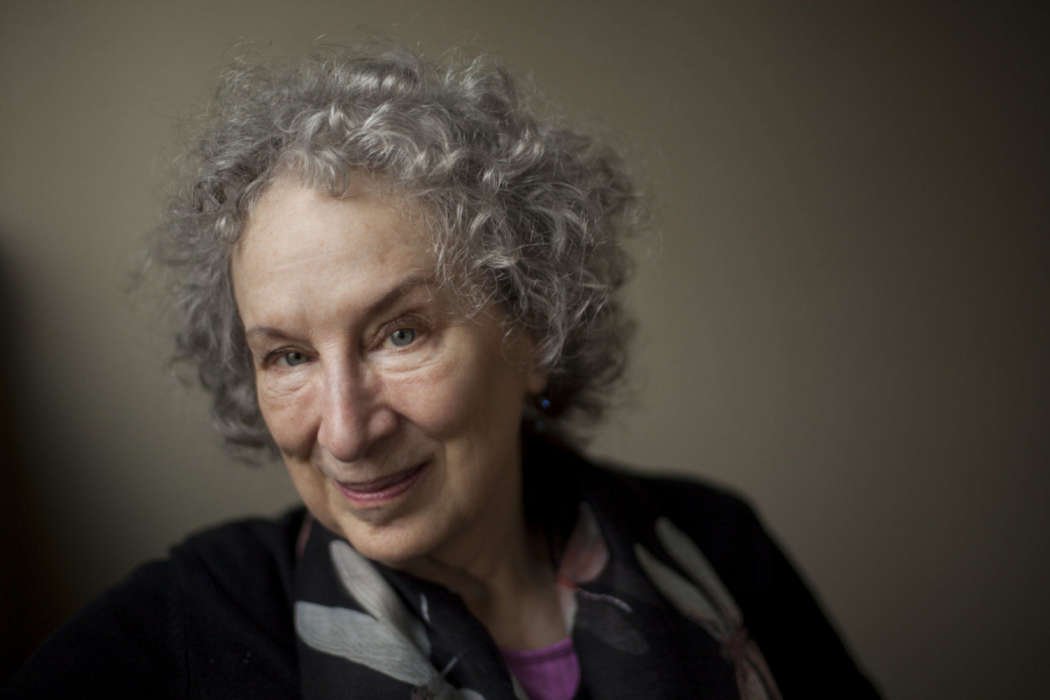 Margaret Atwood’s novel, The Handmaid’s Tale, sparked the creation of a very popular television show of the same name, which went on […]