Reelgood is a new smartphone and tablet app designed to bring together all of your favourite streaming and catch-up services into a single interface. Users can search for Hollywood blockbusters, must-see television boxsets, or favourite actors and directors to reveal where everything is available to stream as part of an existing subscription, or rent digitally.

It’s a very clever system. Reelgood lets you narrow down your search based on the subscription services that you’re currently paying for – so, if you’ve got direct debits set-up for Sky’s NOW TV, Netflix and Amazon Prime, then you don’t necessarily want to see titles that are only available on Disney+ or Apple TV+ when searching for a genre, or director. According to the founders of Reelgood, it now supports “all major streaming platforms in the United Kingdom,” including the likes of Netflix, Disney+, BBC iPlayer, NOW TV, BFI Player, All 4, ITV Hub, Shudder, HayU, Apple TV+, and more.

In total, Reelgood says that it now includes television shows and films from more than 30 UK providers and more than 150 US-only streaming and catch-up services for those who can access them. As well as dedicated mobile apps in the Apple App Store and Google Play Store, Reelgood is available from your desktop web browser, Android TV-powered Smart TV, Amazon Fire TV and LG Smart TVs.

Of course, you’ll need to have the relevant streaming service downloaded and installed on your device to watch anything you find through search on Reelgood as this streaming search engine doesn’t have the rights to start playing exclusive television shows from Sky, Apple or Netflix. However, chances are, you’ll have those apps installed already to set-up your initial account. Adding Reelgood to the mix just means you’ve got a jumping off point whenever you’re looking for something new to watch.

It’s worth pointing out that Reelgood is far from the only company looking to solve the frustrations of searching within the dozens of video on-demand services – each with their exclusive catalogue – available with a tap on our smartphones and Smart TVs. Apple’s TV app is designed to search within a number of streaming services, including the likes of BBC iPlayer, All 4, Prime Video, Disney+ and more. This works across your iPhone, iPad, Apple TV set-top box, or Fire TV. However, there are some high-profile hold-outs, including NOW TV, which includes some of the most talked about shows in recent years, including the likes of Big Little Lies, Succession and, of course, Game Of Thrones.

Google recently debuted its new Chromecast with Google TV streaming dongle, which is designed to provide a similar solution. Whenever you search for a film or show on Google, a new shortcut will allow Google Account owners to add it to their Watch List – where it will immediately appear on the homescreen of their new streaming dongle. Like Apple, Google wants to analyse your viewing history to make suggestions of new shows and movies that it thinks you might like. But like Apple, Google TV doesn’t include access to every video on-demand option.

Samsung’s Smart TV interface, Amazon’s Fire TV set-top boxes, Android TV, Roku… all of these devices have gaps in their library. Although, it’s worth pointing out that Roku probably has the fewest hold-outs. However, it also includes the fewest AI-powered suggestions based on viewing history. The Government-backed body UK Film Council has even set-up its own option, known as FindAnyFilm.

The biggest difference between these options and Reelgood seems to be the social element of the new app.

Reelgood users can also create a Watch List inside the app to keep tabs on their viewing history. If you flag an interest in a series, Reelgood will keep you updated with alerts when new episodes are available to stream. Likewise with movies that you’re keen to watch, but that haven’t been available on any of the services that you currently subscribe to.

Not only that, but Reelgood has also included a Roulette feature to get a random recommendation from your choice of streaming service(s). If you’ve been pining for a Shuffle button on Netflix for years, this sounds like exactly what you’ve always wanted. There’s also a limited-time Spooky Roulette to find a scare this Halloween.

Reelgood is available to download for free now. Find it on the App Store, and Google Play Store. 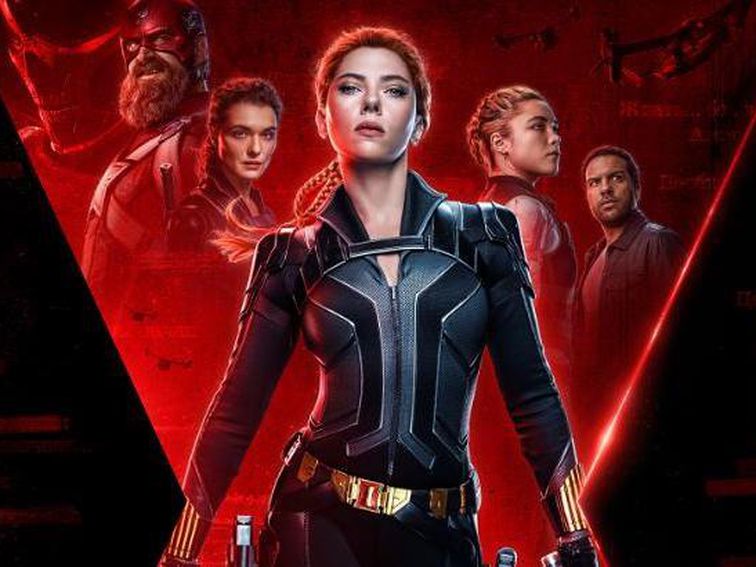 The final trailer for Marvel’s Black Widow dropped Monday, and it focuses on the family dynamic between Natasha Romanoff (Scarlett Johansson) and […] 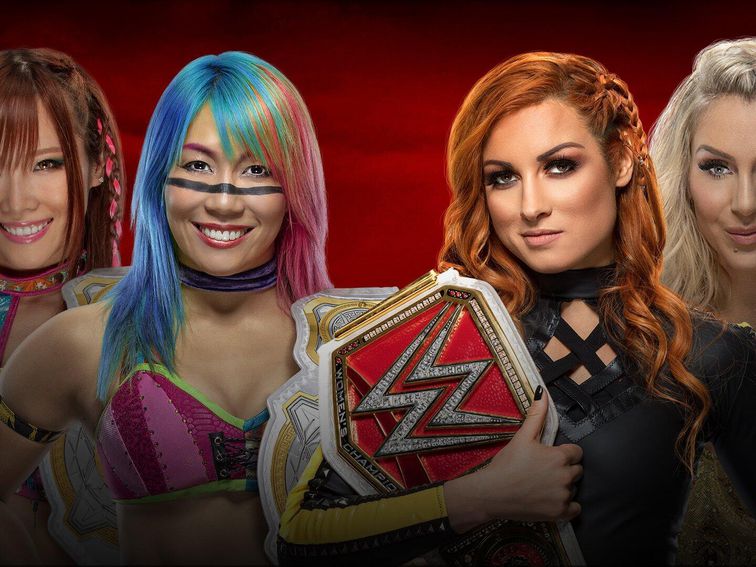 My bet for match of the night. WWE TLC: Tables, Ladders and Chairs is the final pay-per-view of the decade, and it’s […] 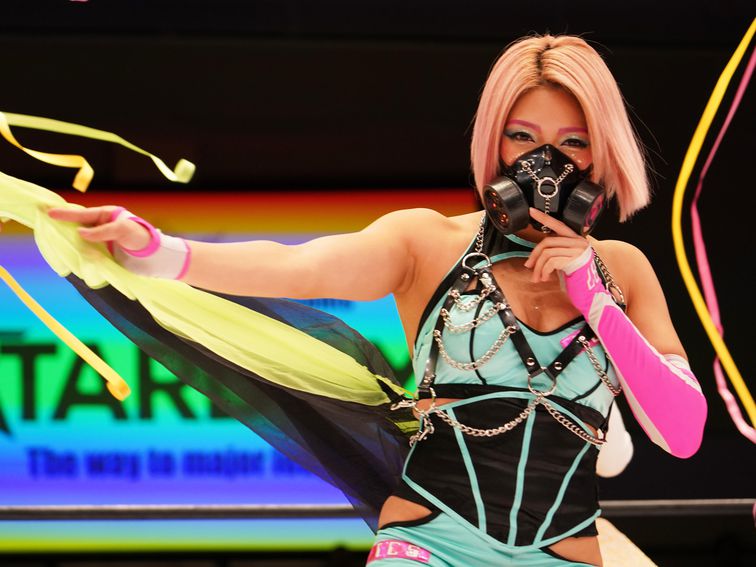 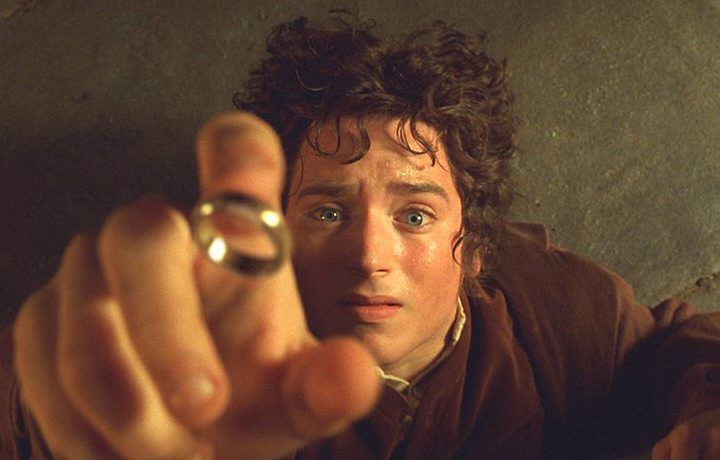 Could “Lord of the Rings” be on its way to the small screen? New Line Cinema Don’t plan a premiere party in […]