Mikel Arteta admits some of his Arsenal players have given him something to think about for Sunday’s Premier League showdown with Manchester United after a routine win over Dundalk in the Europa League group stages on Thursday night.

A much-changed and mishmash team saw Arteta make 10 changes. Granit Xhaka, Sead Kolasinac and Shkodran Mustafi lined up in the three centre-back slots in a 3-4-2-1 formation while Eddie Nketiah led the line supported by Nicolas Pepe and Reiss Nelson.

Three goals in four minutes, from Nketiah and Joe Willock in the first half before Pepe’s strike shortly after the break, saw the Gunners run out comfortable winners over their Irish opponents at the Emirates.

The gulf in class between the two teams, even though Arsenal named an understrength eleven, allowed Arteta to rest the likes of Pierre-Emerick Aubameyang, Thomas Partey, Alexandre Lacazette, Hector Bellerin and Gabriel Magalhaes ahead of Sunday.

But the performances of the likes of Willock, Nketiah and Pepe in particular mean picking the XI for United may not be as straightforward as it might otherwise have been for Arteta.

Speaking to BT Sport post-match, the Spanish coach said: “I think we made it look easy because we were very disciplined, we took it seriously and we were at it right from the beginning.

“You could see what happened in the other games the dangers when you are not 100 per cent, any team can cause you problems.

“We made a lot of changes, we gave opportunities to other players that they deserved and I think they performed well.

“We have a large squad and I wanted to give opportunities to everybody. There were players who have been really patient and training well.

“Today they showed they are well prepared when we need them and today they made it more difficult for me for selection.

“After losing the way we lost against Leicester it was painful at home.

“It took us a few days to digest that defeat but you have to react straight away with a win, with this type of attitude, and now we go to Old Trafford and try to win again.”

On the unorthodox centre-back trio, which was a necessity due to injuries within the squad, Arteta added: “They were really serious – the more we could play in the final third, the better!

“We didn’t have many chances to defend deep today which was a positive thing because we were a bit open there.”

Willian made a return to the team off of the bench after a calf problem sustained earlier in the month and Arteta was delighted to welcome back the Brazilian.

“We missed Willian the last couple of weeks, he had a very short pre-season because he was in quarantine,” he continued.

“He needs that bit of rhythm. He needs to start understanding what we are looking for from him. He looked good today.

“It was great to get some minutes in his legs and he’s back on track, so great to have him back.”

Arsenal and United head into this weekend’s clash sat 11th and 15th respectively, with Arteta’s men losing both of their last two top-flight matches.

Winless in the league at Old Trafford since September 2006, Arsenal are seeking a big three points that would lift them close to the top four. 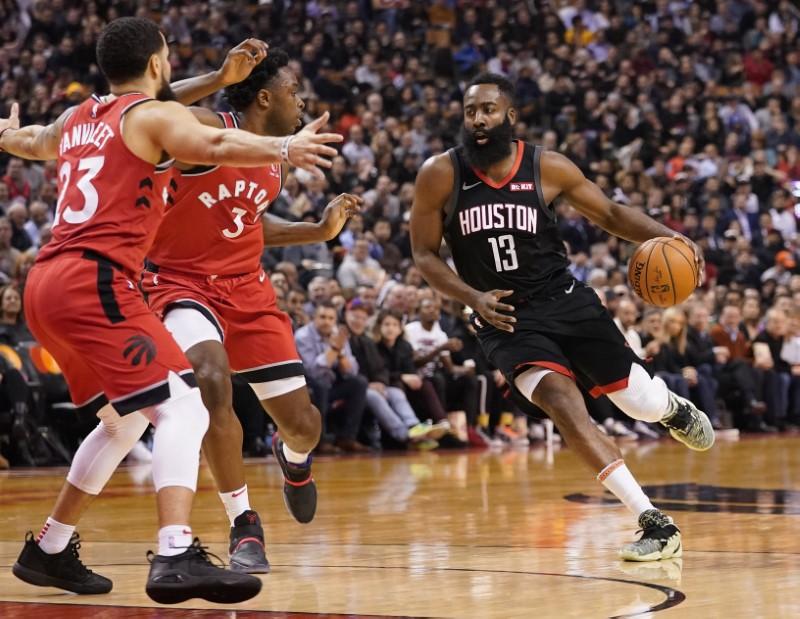 “Look,” says Carlo Ancelotti, leaning towards the screen, a glint in his eye and a grin beginning to creep across his face. […] 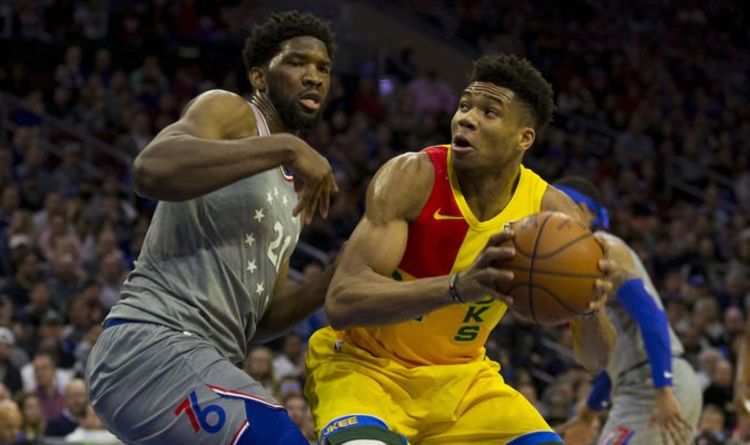 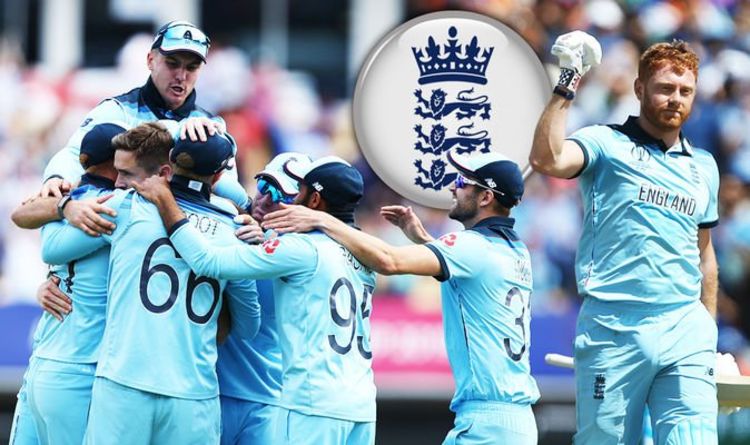 England kick off their Ashes series on Thursday (August 1) at Edgbaston against Australia. Captain Root will be aiming to win back […]