Meghan and Harry have seen tumultuous changes in their lives in the past year. In May they left the Royal Family as working royals, having their last public duties in the UK. They moved to Canada and then later to Los Angeles, USA. Now they are living in Santa Barbara.

What, according to a body language expert, are the clues the public might see that would hint at another Sussex baby?

Judi James spoke exclusively to Express.co.uk. She said: “Having spirited her husband away to a life of lock-down in LA, Meghan might well see herself perfectly positioned to be considering a second baby.

“She and Harry have been gushing ecstatically about how lock-down has given them more time to spend with Archie and with, sadly, no end in sight to the restrictions they would clearly have enough time on their hands to raise two children in their spacious mansion.

“With their often-quoted plans being to dedicate themselves in guru mode to making the world a better place, this post-pandemic workload might just look Herculean enough for them to consider timing baby number two while they are still living in a work-from-home lull.

“Royals normally tend to use clever tailoring to hide the first signs of pregnancy pre-announcement, but Meghan opted for the kind of props that soap stars often use when the actor is pregnant but the character they’re playing is not.

“This one coy, prop-based ‘tell’ from Meghan could be repeated.

“Of course she could always raise the camera level during her video appearances but as she seemed to enjoy dropping this huge hint the first time around it’s likely she’ll be doing it again.

Who is Meghan Markle? A profile 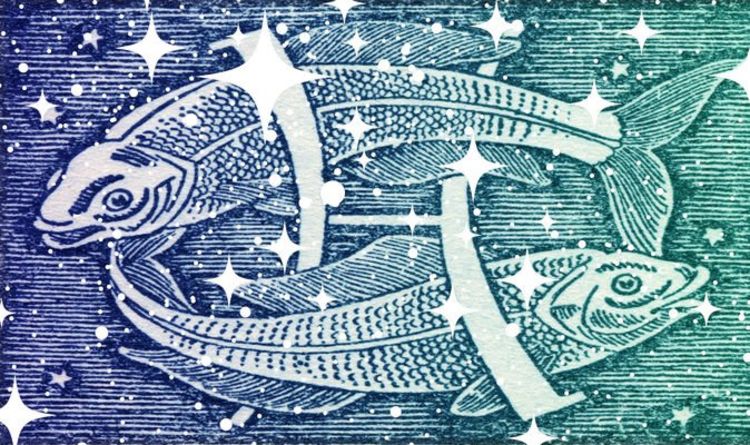 Between Monday, April 1, and Wednesday, April 3, the transit Moon features in the zodiac of Pisces. Pisces is the 12th and […] 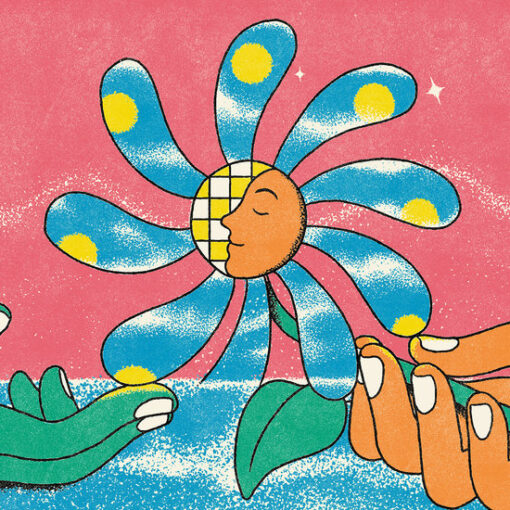 What a year! Yes, it was terrible and awful and no one felt good about it, but on the other hand, time […] 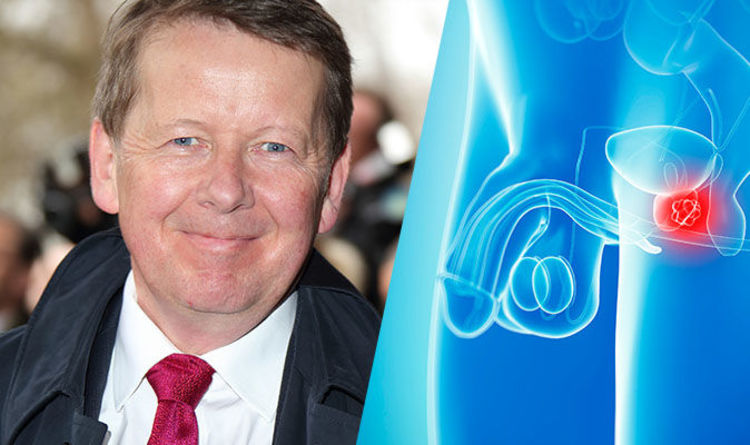 TV presenter Bill Turnbull, 62, has been diagnosed with prostate cancer, according to his former BBC Breakfast co-star, Sian Williams. Turnbull was […] Sony WH-1000XM4 review (Image: SONY) In recent years, there has been only one winner when it comes to sound-blocking headphones: Sony. The […]