“We didn’t find out until on the plane. And it was so special,” Khloé, 36, told Ellen DeGeneres about the trip, noting that they were “speculating” about their mystery destination. “We were told three nice outfits for dinners or something like that but other than that we had no idea. It was the coolest experience to be that surprised.”

After Khloé joked that they went to New Jersey, DeGeneres brought up Kim, who turned 40 on October 21, “getting in trouble” for the trip.

“I haven’t heard a lot about it, but I did hear that people were upset that we all went out of town [but] I don’t really know the extent of it, but this year is a frustrating year. I get it,” the Revenge Body host said. “I think there’s so many frustrations going on for everybody, but also, it’s her 40th. This is something she really wanted to do for us … it was such a nice thing.”

Khloé added that the group, which included Kris Jenner, Kourtney Kardashian, Scott Disick, Rob Kardashian and Kendall Jenner, felt “so safe” during the trip. The Good American designer’s on-again, off-again boyfriend Tristan Thompson, with whom she shares 2-year-old daughter True, was also on the guest list.

“All of the precautions and everything that we took and being there and how grateful everyone was for the tourist aspect of it — so many people said that we were their first party or guests that they’ve had in months and what it’s done for them to be able to pay their bills or do stuff for their family. Just hearing those messages when we were there, we felt really good,” she explained. “And we did it in the safest way I could imagine someone doing it. It was such a beautiful experience and I want Kim to focus on how beautiful it was and what she did for everybody. I don’t want that to overshadow the greatness that happened.”

After Us Weekly exclusively revealed why Kylie Jenner skipped the vacation, Khloé confirmed to DeGeneres that the 23-year-old Kylie Cosmetics had “some work stuff” in Los Angeles. While there was also speculation about Kim’s husband Kanye West’s whereabouts after he was missing from the photos, Us confirmed the rapper, 43, was in attendance for part of the trip.

Kim first came under fire on Tuesday, October 27, when she started sharing photos of the trip.

“40 and feeling so humbled and blessed. There is not a single day that I take for granted, especially during these times when we are all reminded of the things that truly matter,” she wrote. “I surprised my closest inner circle with a trip to a private island where we could pretend things were normal just for a brief moment in time. We danced, rode bikes, swam near whales, kayaked, watched a movie on the beach and so much more. I realize that for most people, this is something that is so far out of reach right now, so in moments like these, I am humbly reminded of how privileged my life is.”

After some social media users accused Kim of being insensitive amid the coronavirus pandemic, she seemingly poked fun at the drama.

“Now that I have your attention …” the Skims creator wrote alongside new photos from the trip on Wednesday, October 28. “This a reminder to VOTE. 6 days.” 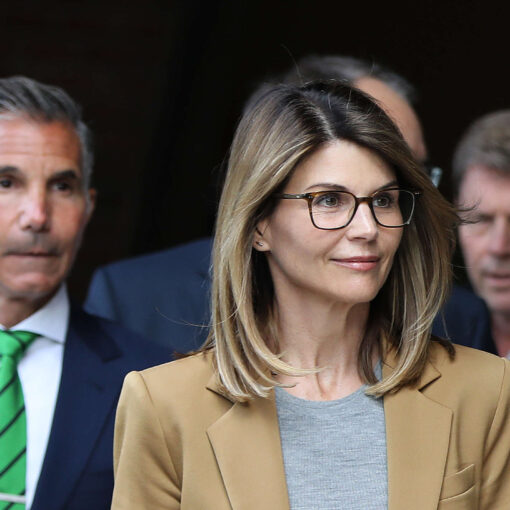 Lori Loughlin is now free! The actress was not able to spend Christmas at home with her family as originally planned, but […] 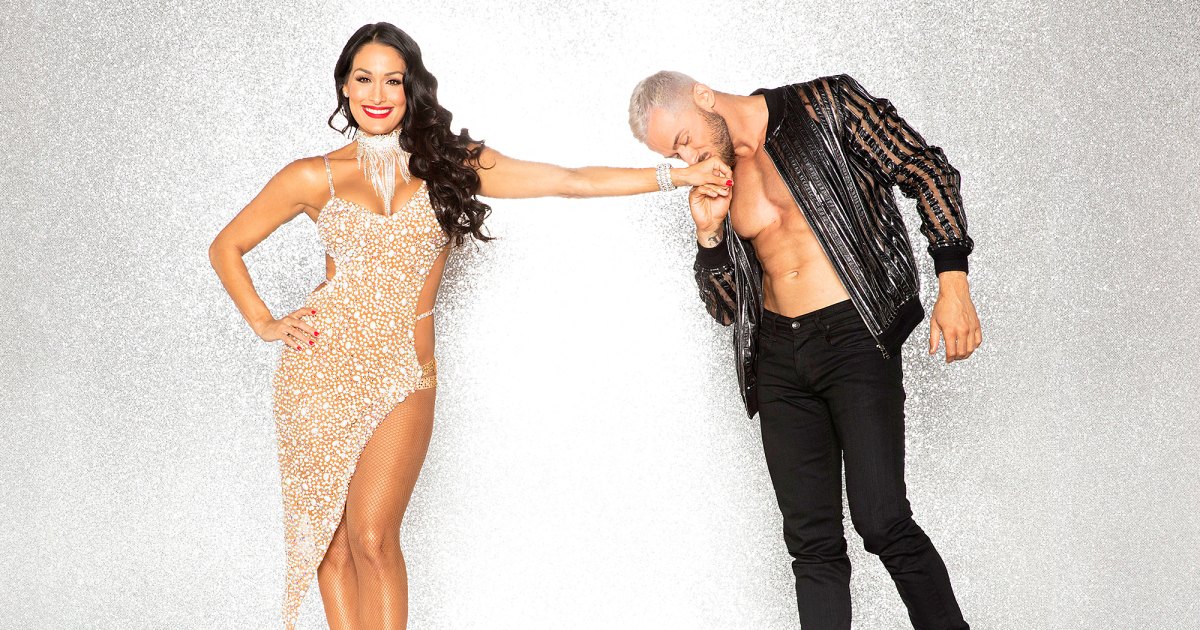 Proud of her man! Nikki Bella honored her fiancé Artem Chigvintsev’s Dancing With the Stars comeback by looking back at his best shirtless […] 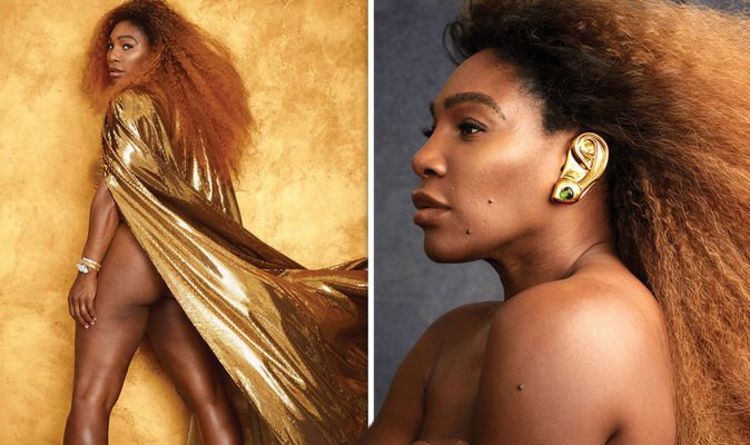 Serena Williams, 37, looked incredible as she slipped into a dazzling, gold gown, for a Harper’s Bazaar photoshoot. The mother-of-one would have […] 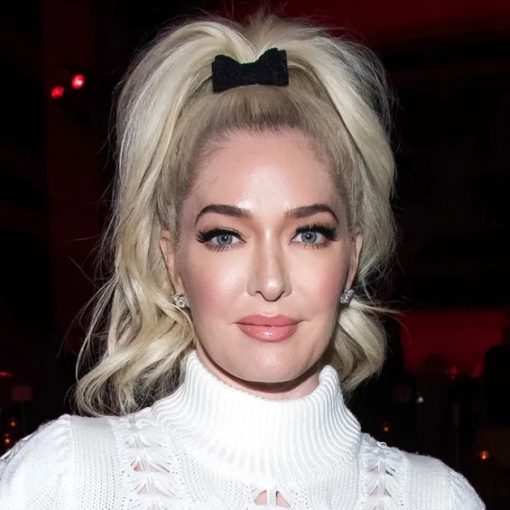