The US election is just days away, with either Mr Trump or Mr Biden set to win the presidency on November 3. Nationwide polling has given the former Vice President a lead over the Republican for much of the year, with the gap narrowing in recent weeks. But two YouGov polls have suggested Mr Trump’s supporters are more confident than Democrat voters that their preferred candidate will win.

The YouGov polls, one for the Economist and one for Yahoo!, both found 87 percent of Mr Trump’s supporters believe he will win the election next week.

The Economist poll found on the other hand that 76 percent of Mr Biden’s voters are confident the Democrat will win.

Yahoo!’s poll however was much closer with 82 percent of Democrat voters believing Mr Biden will win.

The Economist poll took place between October 25th to the 27th, and the Yahoo! poll was carried out from the 23rd to the 25th.

More polls have shown Republicans, in addition to Mr Trump’s core base of supporters, are more confident in the President than the Democrats are in Mr Biden.

The US Elections Project claims at least 545,000 ballots were cast in Florida and North Carolina as of Wednesday, with Democrats outnumbering Republicans in early voter turnout.

The pollster added: “By 2 to 1 Joe Biden’s voters are voting early. By 2 to 1, Trump’s voters are going to vote on Election Day.

“That’s what’s critical, how those people participate. If Trump’s voters come out to the polls they still have a shot.”

As Election Day draws nearer both candidates have ramped up campaigning and attacks on the other.

Mr Trump has embarked on a whirlwind tour of the US, with today seeing the President rally in Arizona and prepping to visit Tampa, Florida tomorrow.

At the Arizona rally, Mr Trump slammed his Democrat rival on coronavirus and said: “If you vote for Joe Biden it means no kids in school, no graduations, no weddings, no thanksgivings, no Christmas, and no Fourth of July together.

“Other than that you’ll have a wonderful life. Can’t see anybody, but that’s alright.” 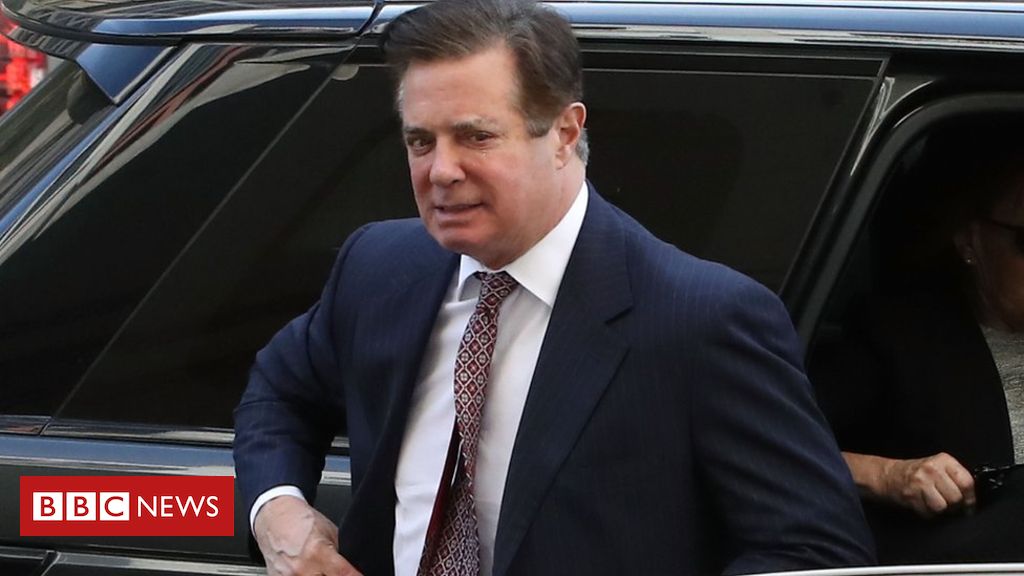 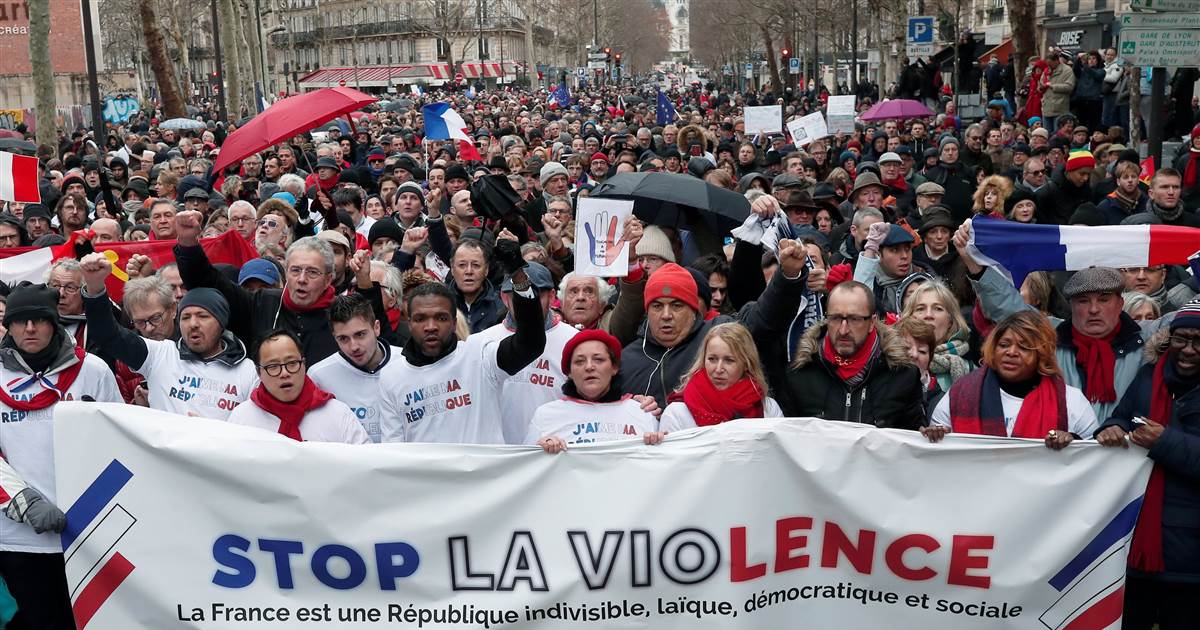 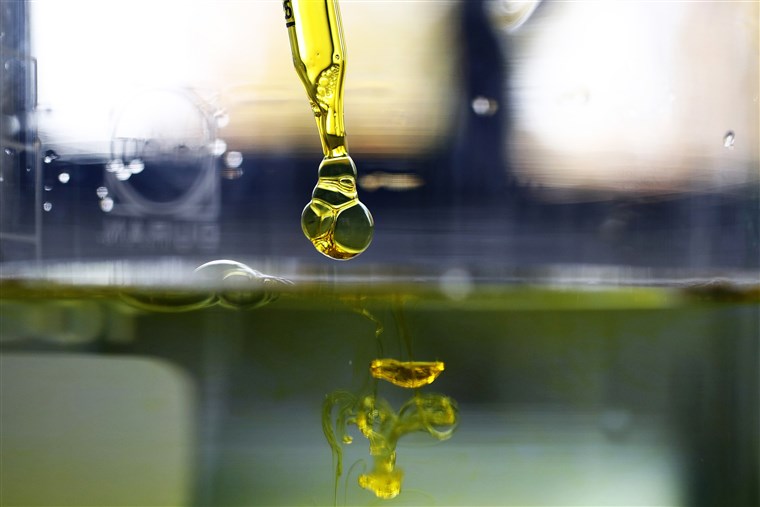 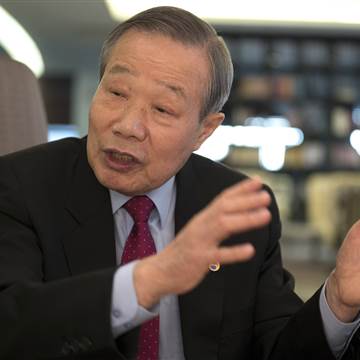 SEOUL, South Korea — Dawn was breaking over snow-covered Sambong Mountain a half century ago as the four Woo brothers set out […]