US Secretary of State Mike Pompeo and Defence Secretary Mark Esper visited New Delhi for talks. On Tuesday they agreed the Basic Exchange and Cooperation Agreement (BECA) which will see the US and India share military intelligence.

Both America and India have been unnerved by China’s growing assertiveness across Asia.

However the move was condemned as provocative by Wang Wenbin, a spokesman for China’s foreign ministry.

On Wednesday he attacked the new agreement commenting: “What it upholds is nothing but the dominating role of the United States and its hegemonic system.

“We urge certain U.S. politicians to reject the Cold-War and zero-sum game mentality, and stop making erroneous moves like hyping up the so-called ‘China threat,’ sowing discord between regional countries, and undercutting regional peace and stability.

“We always hold that bilateral relations between countries should be conducive to regional peace, stability and development and should not undermine the legitimate rights and interests of any third party.

“All visions on regional cooperation should be in line with the trend of the times, which is peace, development and win-win cooperation.”

Relations between the US and China have declined sharply over the past few years with the two clashing on a number of issues.

Washington and Beijing have rowed over trade, COVID-19, Hong Kong, the South China Sea and China’s treatment of its Uyghur minority.

India and the US agreed to support each other with military intelligence (Image: GETTY)

Following the deal with India Mr Pompeo said: “Our leaders and our citizens see with increasing clarity that the CCP [Chinese Communist Party] is no friend to democracy, the rule of law, transparency, nor to freedom of navigation, the foundation of a free and open and prosperous Indo-Pacific.

China has been governed as a dictatorship by the CCP since the country’s long civil war ended in 1949.

Whilst India has historically avoided international alliances tensions with Beijing have forced it to reassess this position.

In June 20 Indian soldiers were killed during a clash with their Chinese counterparts along the two countries contested border.

The coffin of an Indian soldier killed during a clash on the Chinese border (Image: GETTY)

Chinese casualties were also reported, though Beijing has refused to release an exact figure.

Following the violence a number of Chinese apps, including TikTok, were banned in India on national security grounds.

During his visit to New Delhi Mr Pompeo took part in a ceremony paying tribute to the dead soldiers.

India and China fought a short war over their contested territory in 1962.

As tensions with Beijing have mounted India has strengthened its alliances with the US, Japan and Australia, fellow members of the Quadrilateral Security Dialogue.

The four quad powers claim they are committed to ensuring a “free and open Indo-Pacific” region.

Tensions between Beijing and Washington have also escalated over control of the South China Sea, the world’s busiest shipping lane.

China’s claim to the region overlaps with those from five of its neighbours.

To demonstrate their rejection of Chinese sovereignty the US, and a number of other western powers, send warships to conduct ‘freedom of navigation’ patrols through the area.

Beijing has been building military bases on islands, both natural and artificial, in the South China Sea to support its claim. 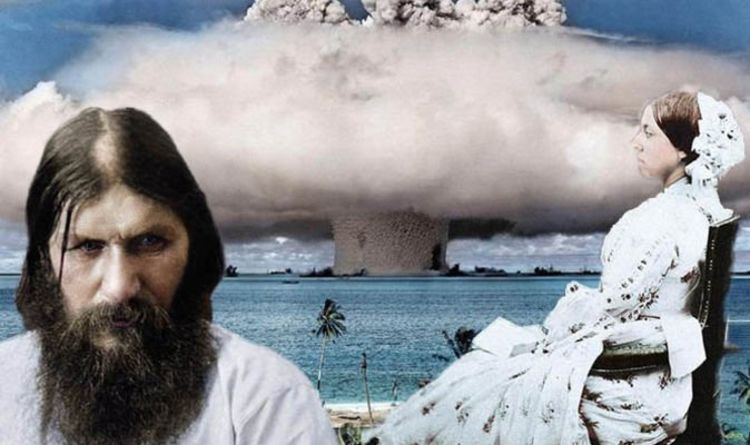 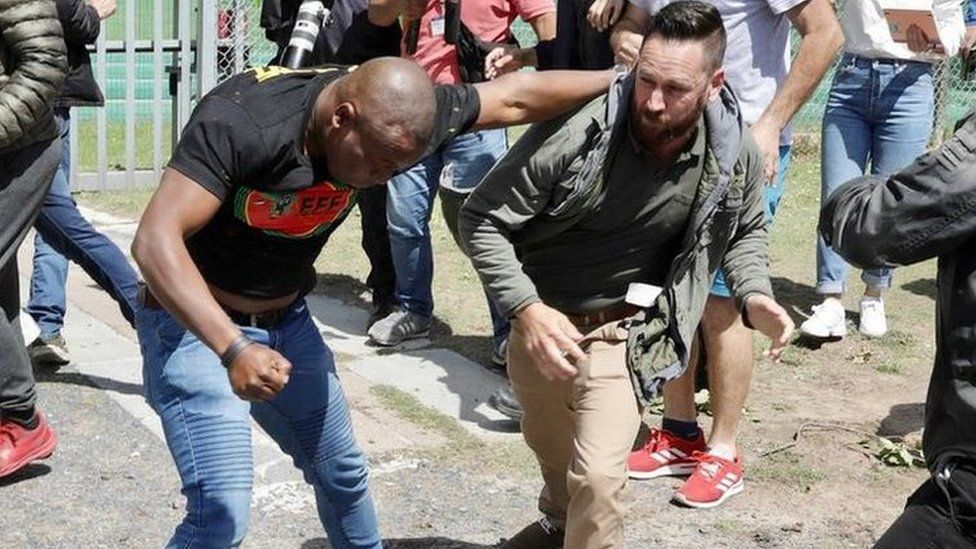 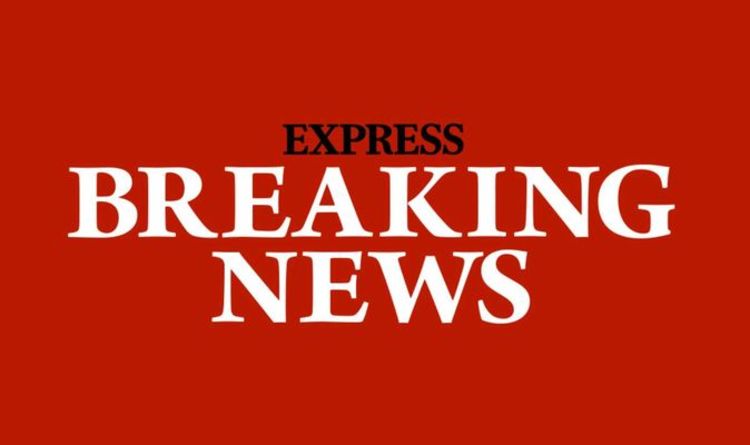 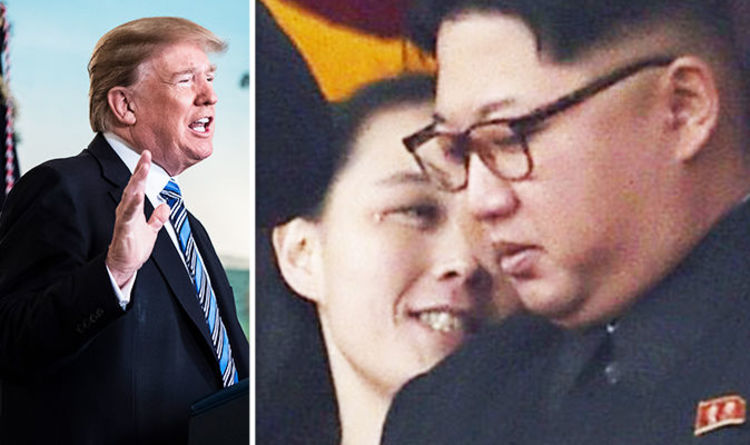 North Korea’s main newspaper, The Rodong Sinmun, declared that Washington will be to blame for any detriment to the recent rapprochement between […]