WASHINGTON (Reuters) – Pennsylvania officials on Thursday urged local election offices to begin counting mail-in ballots on Election Day, after several Republican-led counties in the battleground state said they would not start tabulating the votes until a day later.

The state is bracing for days of uncertainty over the results of next Tuesday’s presidential contest between Republican President Donald Trump and his Democratic rival, Joe Biden, due to a surge in voting by mail amid the coronavirus pandemic.

Trump, who trails Biden in opinion polls in the state, said this week that an extended period of counting mail-in ballots would be “totally inappropriate” and an overall winner should be declared on Tuesday night after polls close.

But at least three Republican-run counties in Pennsylvania have said they will not begin counting votes until next Wednesday, in part because of staffing constraints.

Pennsylvania is among the key states where officials are not permitted to begin counting mail votes until Election Day. Talks between the state’s Democrats and Republicans to allow more time to handle the sharp increase in mail-in balloting this year were unsuccessful.

Trump almost certainly needs to repeat his surprise 2016 victory in Pennsylvania to win re-election. He is likely to be leading there on Tuesday when results from in-person voting are published, but that lead could diminish as mail ballots – widely embraced by Democrats this year – are tallied.

The U.S. Supreme Court ruled on Wednesday that Pennsylvania could count mail-in ballots that are postmarked by Election Day and received up to three days later, rejecting a Republican effort to have late ballots thrown out.

A Trump campaign official, who spoke on condition of anonymity, said the campaign had not urged counties to delay counting the ballots.

Secretary of State Kathy Boockvar, a Democrat, told a news briefing on Thursday that she was trying to persuade the “handful” of counties to begin processing the mail-in votes on Tuesday, when it is allowed under the law.

“We’re going to be having a conversation with every county who says they’re going to be waiting till after Tuesday,” said Boockvar, adding the state would make resources available as needed for counties to begin counting as soon as possible.

Boockvar said she had spoken to officials in one of the counties, Cumberland, and was hopeful they would revise their plans.

Officials in two more counties, Beaver and Juniata, confirmed to Reuters they did not plan to start counting the ballots until Wednesday.

Beaver County Commissioner Daniel Camp said the county’s election staff of no more than 10 people would be busy fielding calls from polling places on Election Day.

“For someone to say this is a political decision, they are completely out of the loop,” said Camp, a Republican, adding that the office may need until Friday to process the 30,000 mail-in ballots it is expecting.

He said the campaign’s voter protection effort would “work to ensure that all votes are counted and that they’re counted in a timely fashion.” 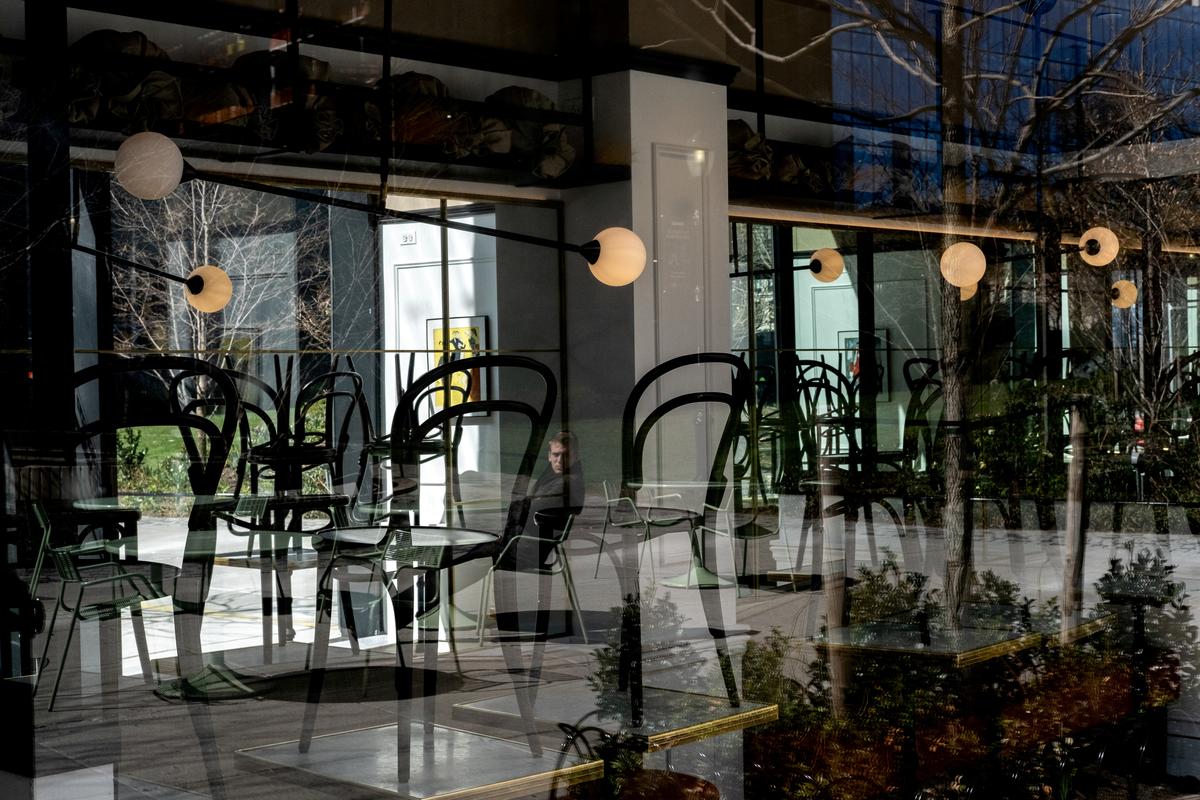 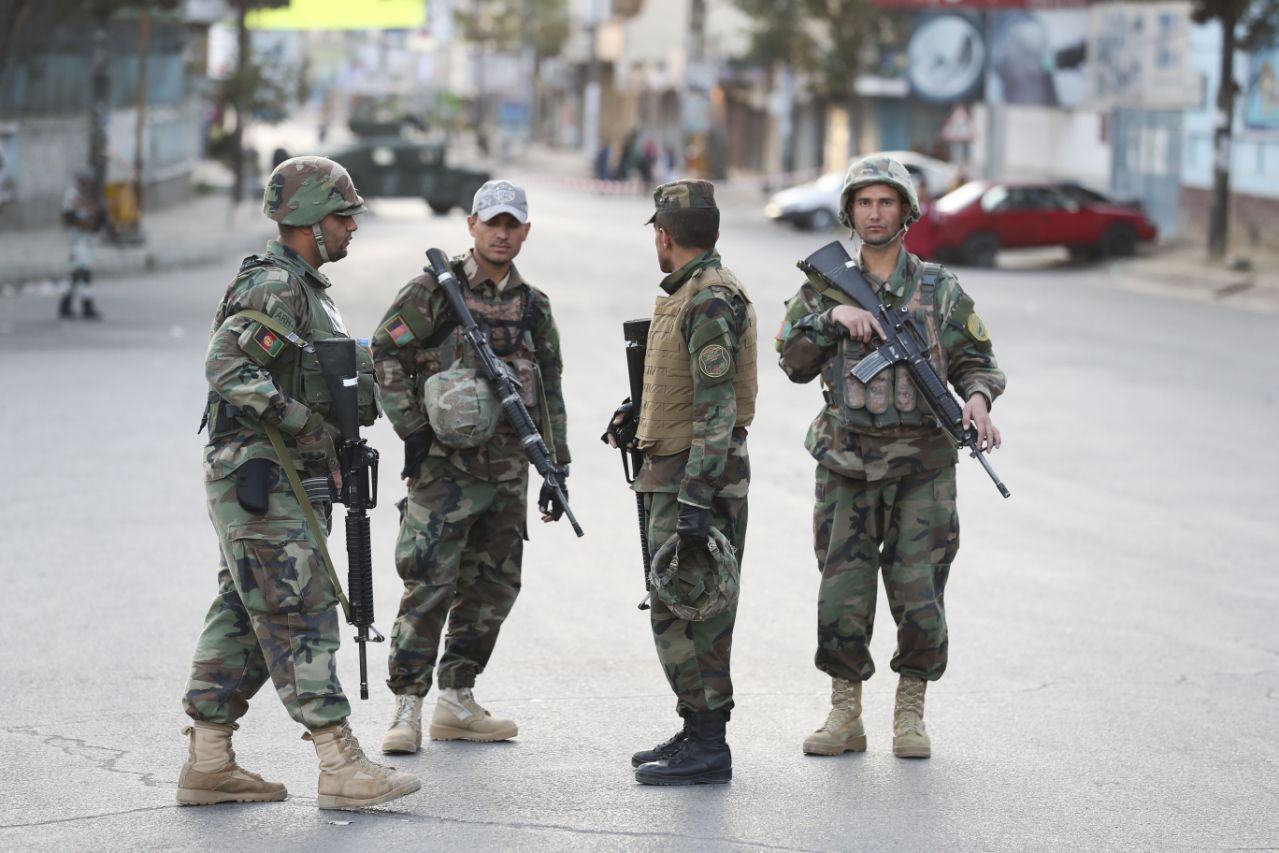 UNITED NATIONS (AP) — Deteriorating security across Afghanistan in the past four years led to over 14,000 “grave violations” against children, including […] 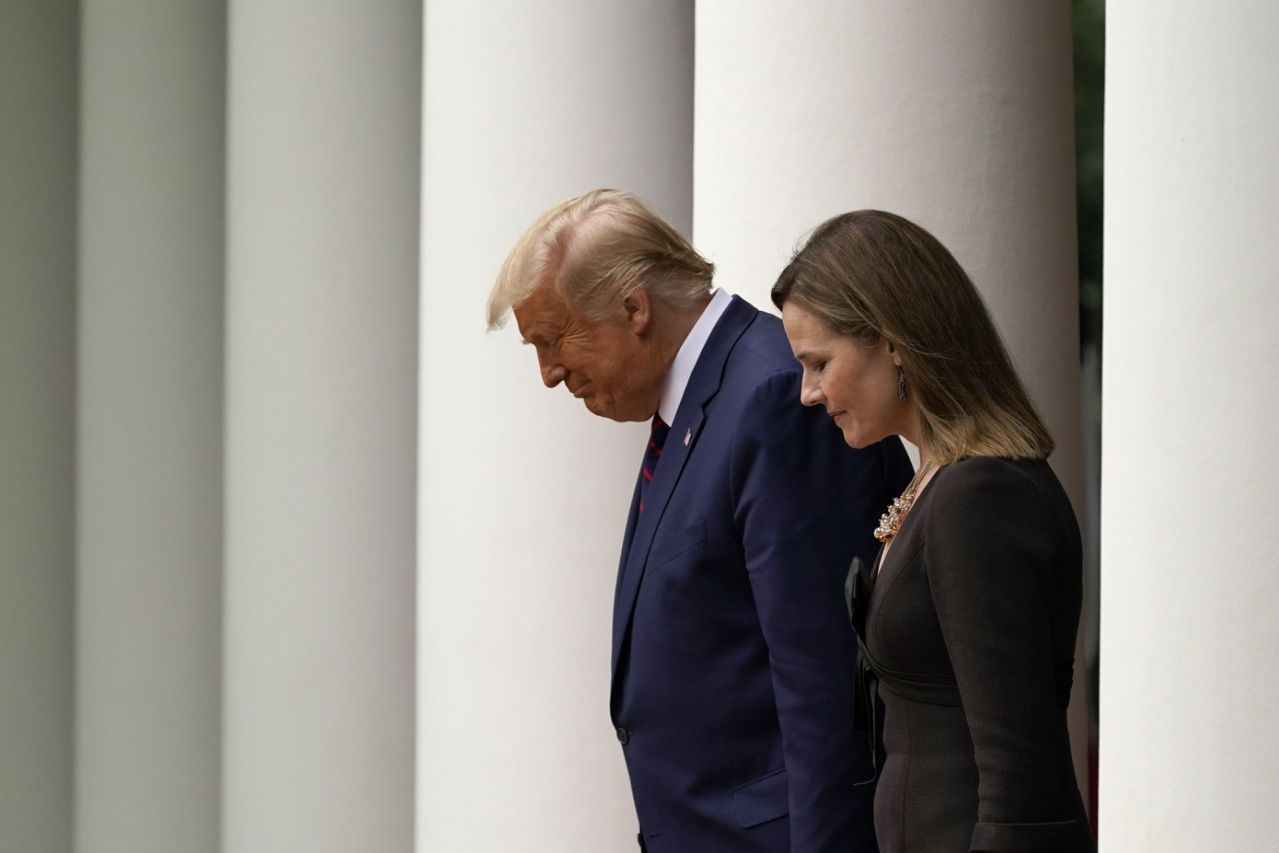