In a series of closed-door meetings in the capital, top Chinese Communist Party (CCP) officials hashed out the country’s next five-year plan — and even drew up a “vision” for 2035, a long-term proposal for the year which President Xi Jinping has set as a deadline for China to “basically achieve socialist modernization.”

Whatever is agreed at the plenum, by a tiny cohort of leaders, will shape policy for the entire country of 1.3 billion people, implemented at all levels by Communist Party bureaucrats, state-controlled enterprises, and the all-powerful security state.

This kind of long-term planning is in contrast to the often flip-flopping nature of democracies, where promises and plans set in place by one government are vulnerable to being undone by the next — a point often highlighted in Chinese state media to defend the legitimacy of Beijing’s authoritarian system.
Few American presidents have put this into starker relief than Donald Trump, who upon taking office scrapped a major trade deal, withdrew the US from the Paris climate accord, and set about dismantling the Iran nuclear agreement, essentially reversing all the long-term policy established by the Obama administration.
“China is a country that keeps its words,” state news agency Xinhua said in a commentary Thursday. “Once the five-year plan is finalized, the country — from the central government to local governments — will ensure its implementation.”

Of course, the reason China can make such grand plans, and implement them, is that it is ruled by an authoritarian system that brooks no dissent, ensuring leaders are confident of political stability for the next five, if not 15, years.

Since becoming leader in 2012, Xi has continually shored up his absolute power over China, collecting a host of official titles and clearing the way to rule for life. He’s also ruthlessly stamped out any potential challenges from within the Communist Party, launching a new stage of his anti-corruption campaign earlier this year that is set to run until 2022, when his second term as General Secretary and head of the military is due to end.
Speaking earlier this year, a top official said the anti-corruption campaign should be in the mold of the “Yan’an rectification,” a key campaign by Mao Zedong to purge rivals and seize absolute control of the Communist Party in 1941.
Some observers increasingly expect Xi to follow Mao in another way, too, potentially assuming the title of Chairman when his current terms end, essentially allowing him to retain power while avoiding the awkwardness of bucking the tradition of a two-term presidency (though any legal barriers to this were removed by Xi in 2018).
This absolute power provides the confidence needed to set ambitious targets for the country’s 14th five-year plan, and even the 2035 vision mooted this month, looking ahead to a year when Xi will celebrate his 82nd birthday.
Writing this week, David Bandurski, a China politics expert at the University of Hong Kong, said such efforts are less about “goals met and goals set, but more essentially about renewing the CCP’s claims to the legitimacy of its power, its system and its methods.”

Legitimacy arguments will likely be bolstered in state media and official announcements by the chaos expected to be unleashed next week during the US election — which, after an incredibly ugly campaign between Trump and Democratic rival Joe Biden, could drag on for long after polls close as votes are counted and disputed, potentially ending up before the Supreme Court.

Democracy is messy. Yet for China’s leaders and propagandists, any failings of a competing system are an opportunity to bolster their own, one that pulled off a display of absolute confidence and stability this week.
source: cnn.com 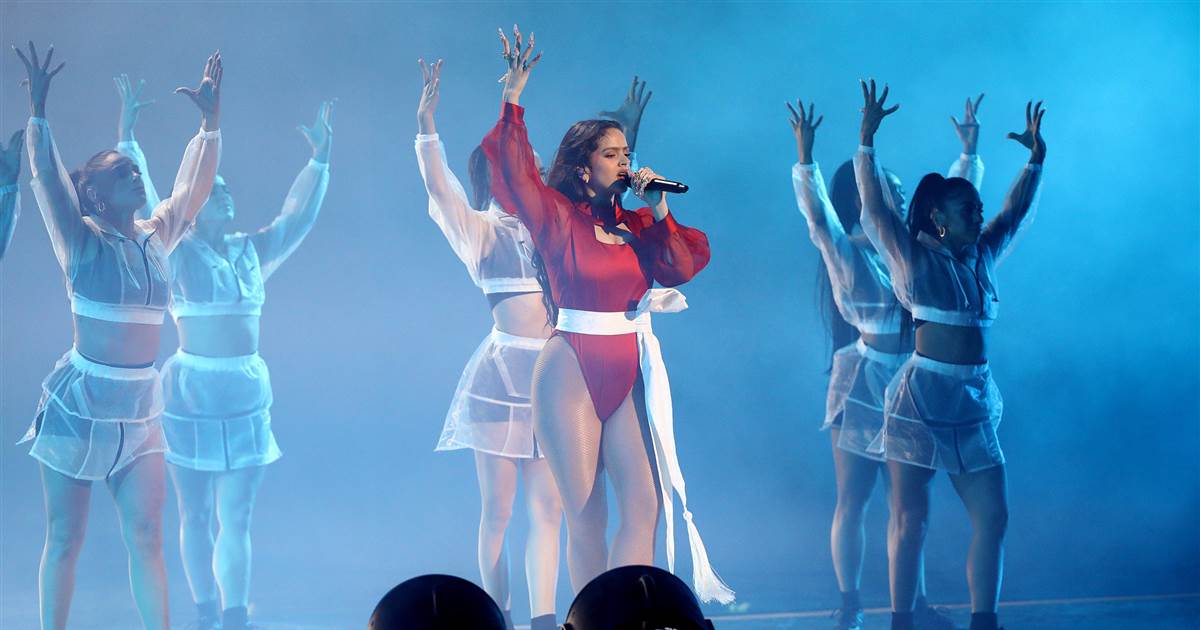 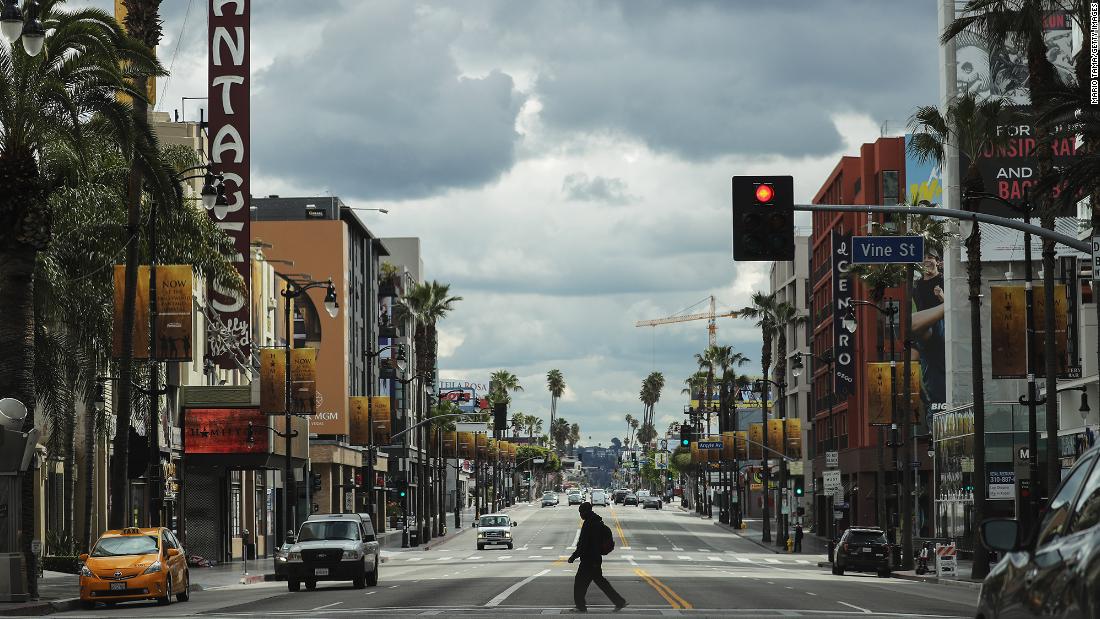 While many states scramble for desperately needed equipment and supplies, Newsom this week announced a deal for millions of masks for health […] 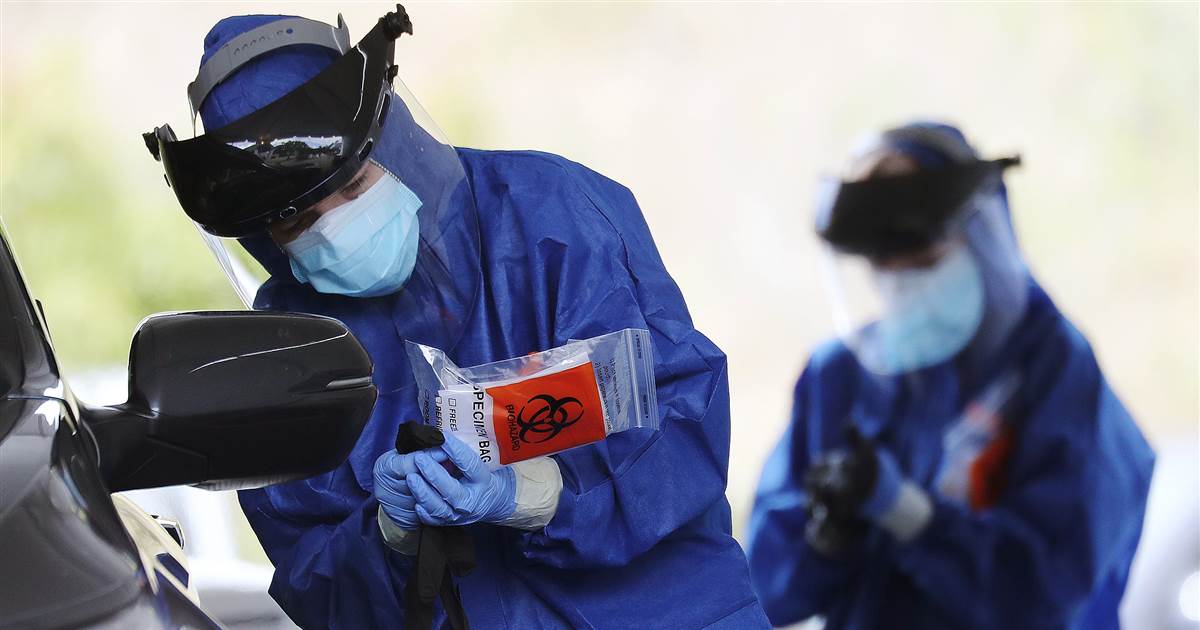 Matthew, 30, keeps an emergency stockpile of his life-saving HIV medication at his home in Sacramento, California. He started building his stash […]