However, Mr Waring added how he conveniently lost the original link to the NASA Gigapan image.

He said: “I did not record the photo URL so it is still lost out there.

“I believe this animal is eating the white liquid inside those fungus plants.”

However, it is immediately obvious NASA has conclusively not captured evidence of alien life on Mars with this photo.

Instead, this image simply depicts an oddly-shaped rock, most likely defined by the brutal winds whipping around the Martian surface. 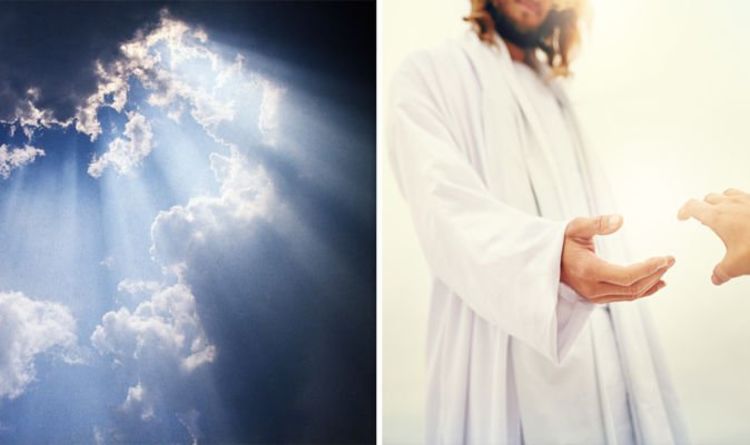 The person, who gave his name as Gary while writing for an afterlife website, was in a car crash when he temporarily […] 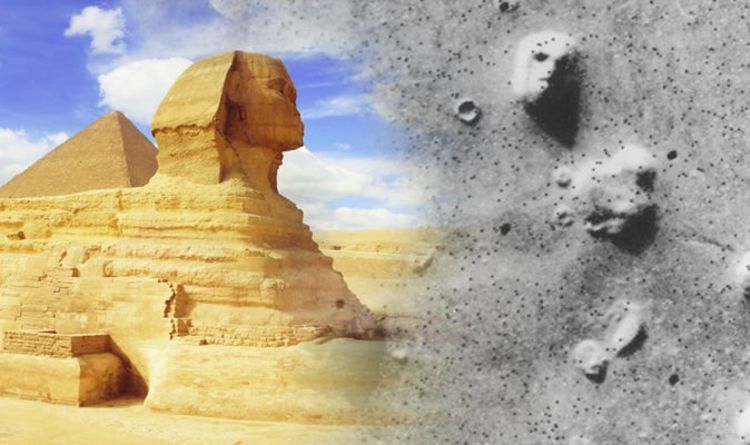 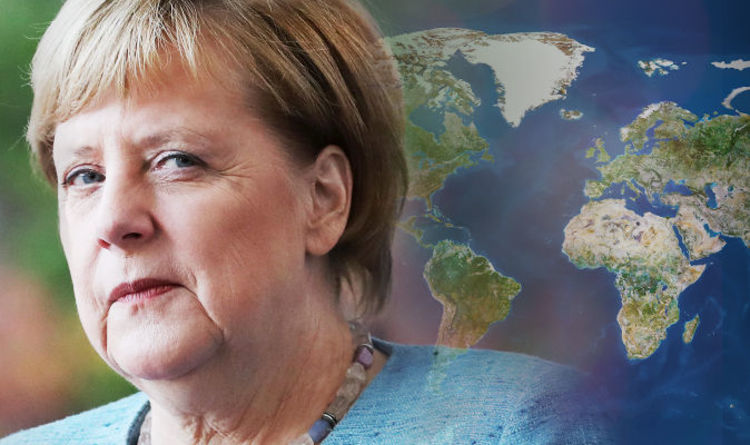 Bilderbergers comprise the world’s most exclusive club. Only the Group’s Steering Committee decides whom to invite, and in all cases participants are […] 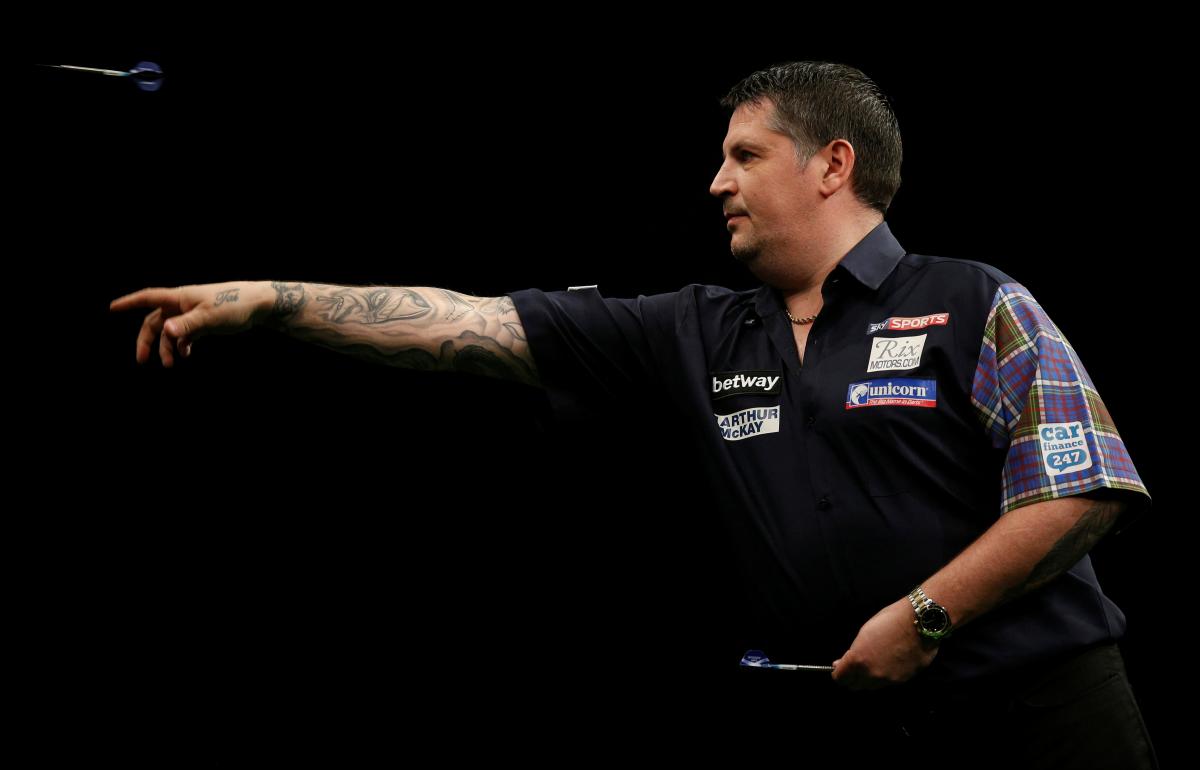