Stomach bloating affects most people at some point in their lifetime, according to the NHS. But you could avoid feeling bloated by steering clear of cabbage at dinnertime, it’s been claimed.

Bloating can make the stomach feel swollen, hard, and it’s generally quite uncomfortable.

Your bloating pain may be caused by eating certain gassy foods, or by eating too fast or too much.

But one of the best and easiest ways to limit your risk of bloating is to avoid eating too much cabbage.

Cabbage is a type of high FODMAP food, which means it isn’t easily digested in some people.

READ MORE: The common fruit you should avoid or risk stomach bloating

“High FODMAP foods, such as onion and garlic, are common foods which the gut finds difficult to digest,” said health company Yorktest.

“Certain foods are classed as FODMAPs meaning that they are poorly absorbed by the body, which may result in IBS-type Symptoms such as abdominal pain and bloating.

“Here are some examples of high FODMAP foods: Cabbage, Brussel sprouts, foods high in fructose, [and] foods based on lactose.” 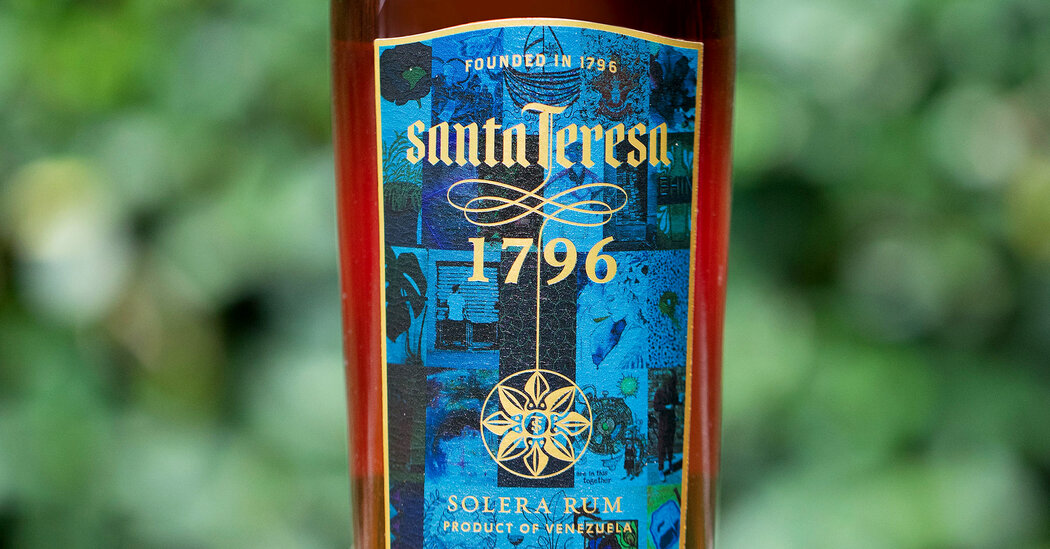 Santa Teresa, an elegant rum estate established not far from Caracas, Venezuela, in 1796, is still going strong. Its Santa Teresa 1796 […]

When it comes to buying a new home, people will have saved up for years to secure their dream property. With house […] 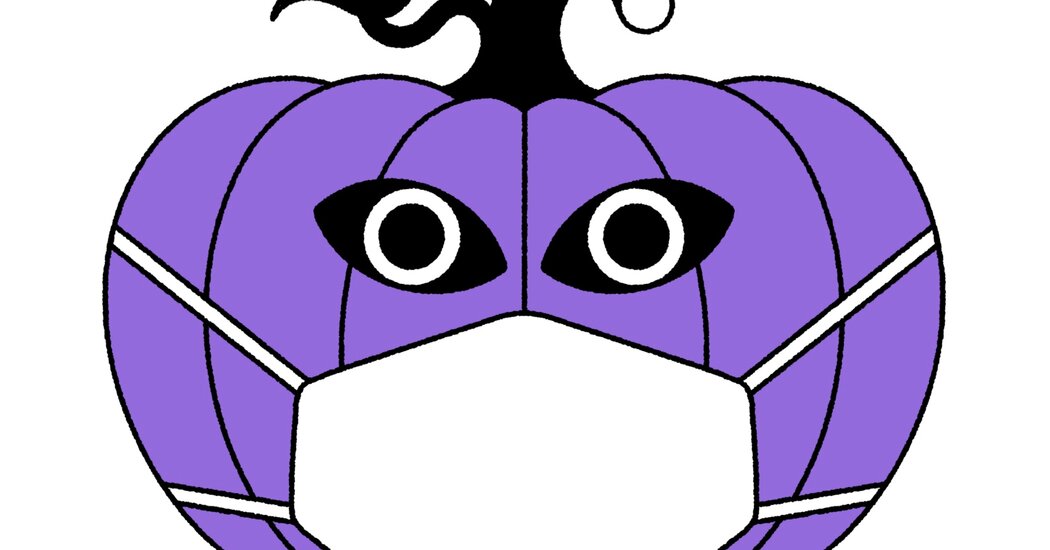 In some ways, 2020 would make for the perfect Halloween: the holiday falls on a Saturday, and it’s a full moon (specifically, […] 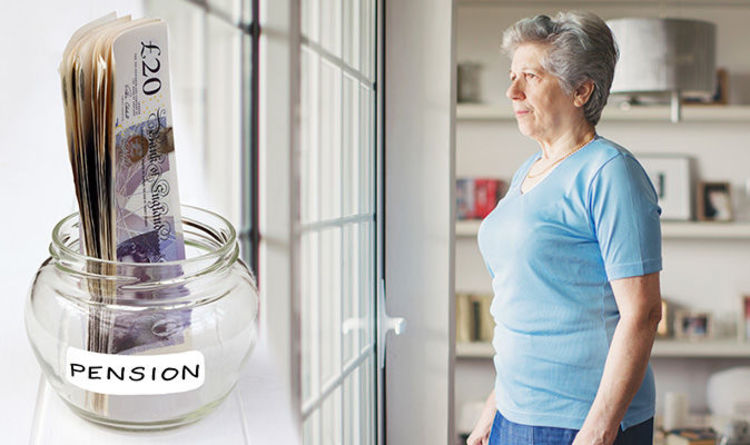 Retirement is something many people look forward to, and pension funds mean that when the time comes to take a step back […]