NAIROBI, Kenya (AP) — Voters in Tanzania are going to the polls on Wednesday for a presidential election that the opposition warns is already deeply compromised by manipulation and deadly violence.

“My life is in danger,” the chairman of one of the East African nation’s top opposition parties, Freeman Mbowe of CHADEMA, tweeted early in the morning, asserting that “heavily armed gangsters” protected by police had raided his hotel and seized two of his security guards.

Tanzania, once praised for its relative peace and its peacemaking efforts in Africa, has become a human rights crisis as diplomats, the United Nations human rights office and others say the government under President John Magufuli has stifled media, civil society and opposition voices. He also has been accused of downplaying the coronavirus pandemic.

The populist Magufuli, who made his name in part by targeting corruption, now seeks a second five-year term in one of Africa’s most populous and fastest-growing economies. His top opposition challenger is Tundu Lissu, a survivor of an assassination attempt in 2017 who returned from exile earlier this year to campaign.

Lissu has urged people to go into the streets to protest if election results are announced Thursday without being counted properly.

The opposition, however, is split as 15 presidential candidates seek a win. More than 29 million have registered to vote on Wednesday.

Internet services slowed ahead of the vote. Fewer major election observers will be present, and few in foreign media received approval to report on the ground.

Deadly violence erupted ahead of the vote as the opposition accused police of shooting dead nine people in the semi-autonomous region of Zanzibar. Police said that ruling party supporters shot dead two people at a rally in a town in the northeast. The ruling party did not respond to requests for comment. 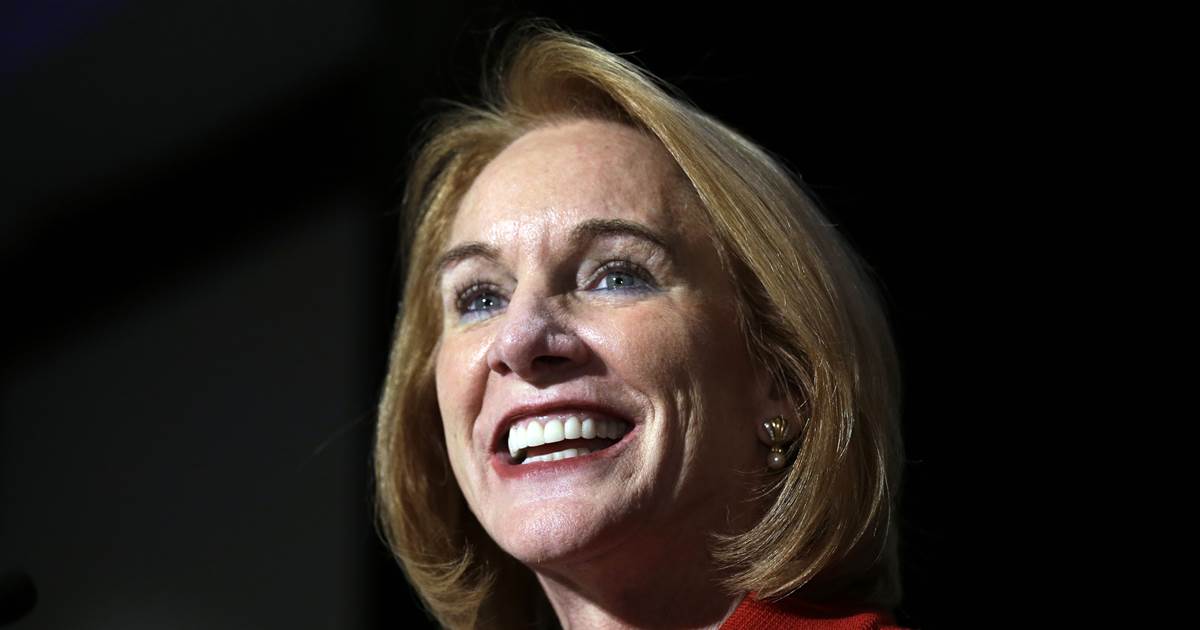 Seattle Mayor Jenny A. Durkan said Thursday at least 20 miles of streets closed to allow people under stay-at-home orders to get […] 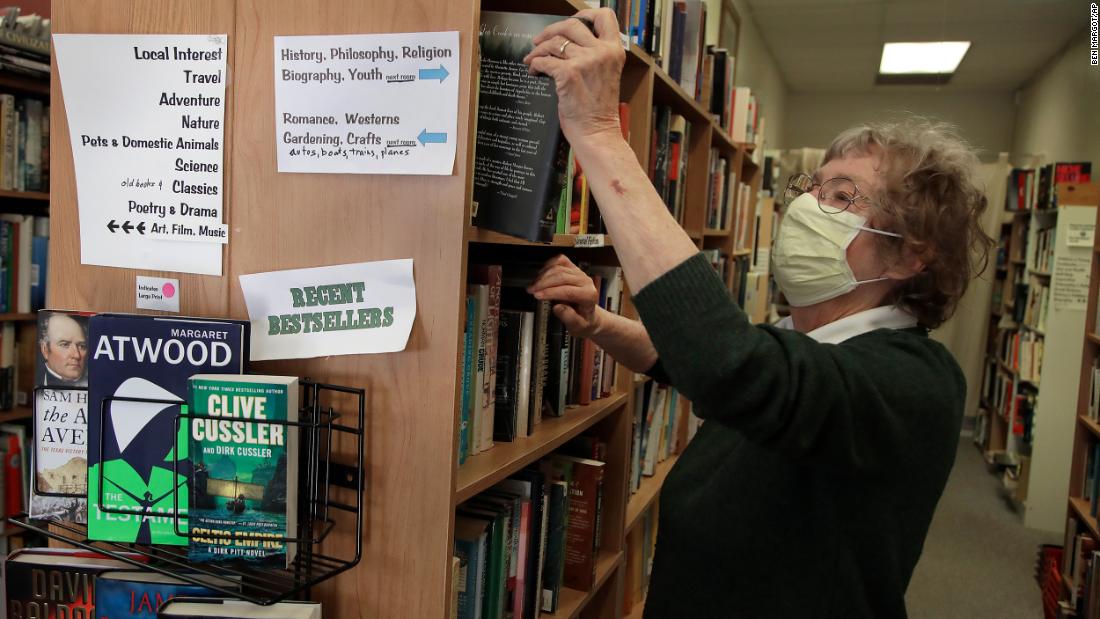 Here’s what else you need to know to Start Your Week Smart. (You can also get “5 Things You Need to Know Today” […] 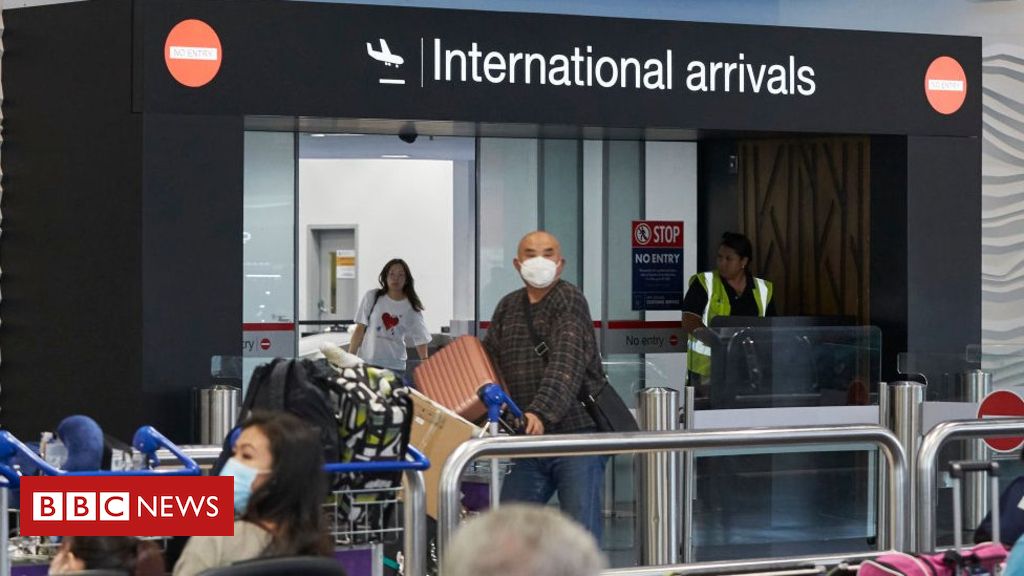 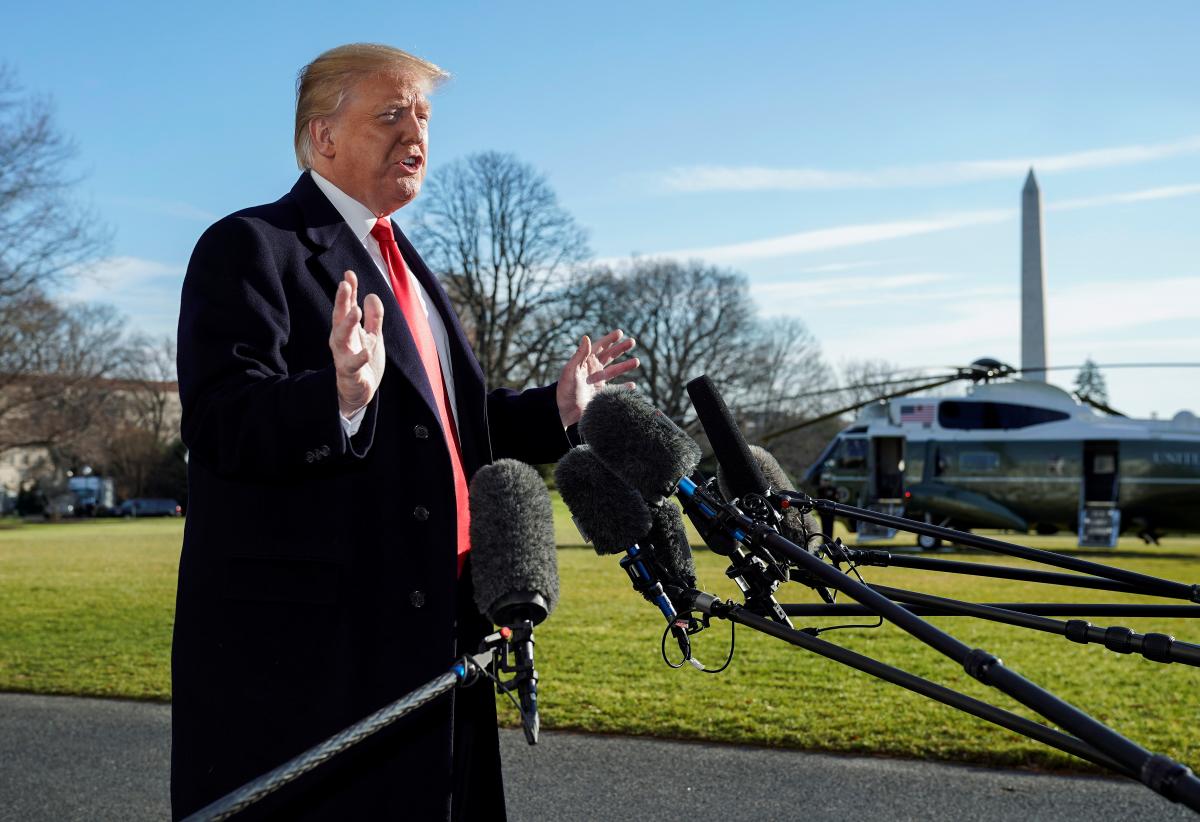