The U.S. Supreme Court refused Wednesday to take another look, on a lightning fast track, at the issue of late arriving mail ballots in the presidential battleground state of Pennsylvania, leaving intact a lower court ruling that said the state must count ballots that arrive up to three days after the election.

It was the second time Republicans asked the court to roll back the deadline. They lost Oct. 19 on a 4-4 vote, when the justices denied their request to put a hold on a lower court order extending the deadline.

Wednesday’s vote was 5-3, with Justices Clarence Thomas, Samuel Alito, and Neil Gorsuch saying the court should have taken the case immediately.

In trying again, the Republicans apparently hoped that newly-appointed Justice Amy Coney Barrett’s arrival would give them the fifth vote they need to prevail. But she sat this one out, taking no part in the consideration or disposition of the motion. A court spokeswoman said that was “because of the need for a prompt resolution of it and because she has not had time to fully review the parties’ filings.”

The issue could be pivotal in Pennsylvania, where more than three million people have requested mail ballots, nearly half the number of total votes cast four years ago. President Trump won the state in 2016 by just over 44,000 votes, a margin of less than one percentage point.

Because Democrats have asked for three times the number of mail ballots this year as Republicans, any rejection of late arriving ballots would likely hurt Joe Biden more than President Trump.

Voters in the state can request a mail ballot as late as seven days before the election, and it must be delivered to them within two days after the request is received, leaving only a short time for the completed ballot to be delivered.

Democrats said the crush of voting by mail, and a warning from the Postal Service that delivery might be slowed, required extending the normal deadline, which state law sets as 8 p.m. on Election Day.

The Pennsylvania supreme court agreed, ruling in September that the free and equal clause of the state constitution required an accommodation in light of mail delays caused by the coronavirus pandemic. It determined that voters would be disenfranchised if their ballot got stuck in a mail sorting facility because of expected Postal Service delays.

Under the ruling, ballots arriving as late as three days after the polls close, unless there’s evidence that a ballot was mailed after election day. State election officials began following the ruling immediately, telling Pennsylvania voters that their ballots would be accepted if received by November 6, provided they were mailed on or before election day.

“Untold numbers of citizens have relied on that guidance,” the Democrats told the Supreme Court on Monday.

Changing the rules now, so close to the election, “would severely and irreparably disrupt Pennsylvania’s elections.” There’s no reason, they said, to give the Republican Party another chance to make the same arguments on which it lost before.

But the Republican party said the state supreme court ruling usurped the legislature’s authority to set election rules. Accepting late ballots could encourage some people to cast their votes after the polls close — even a day after, which they said would violate federal laws requiring that Election Day must be the same in all states.

At the very least, they said, the court should order the state to keep ballots that arrive after Election Day separated from the others, so that if the Republicans eventually do prevail, those votes won’t be counted. Earlier Wednesday, state election officials ordered that the later arriving mail ballots must be kept separate while the legal issues are still in play. 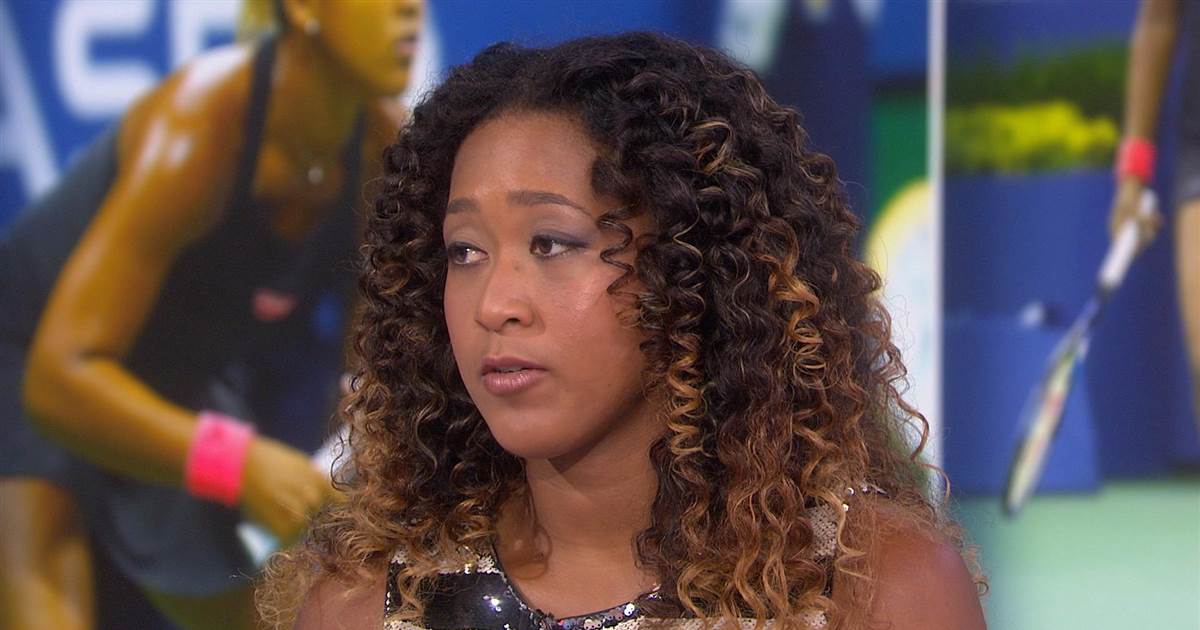 Twenty-year-old Naomi Osaka beat Serena Williams in a U.S. Open final that took an emotional turn after the umpire penalized Williams for […] 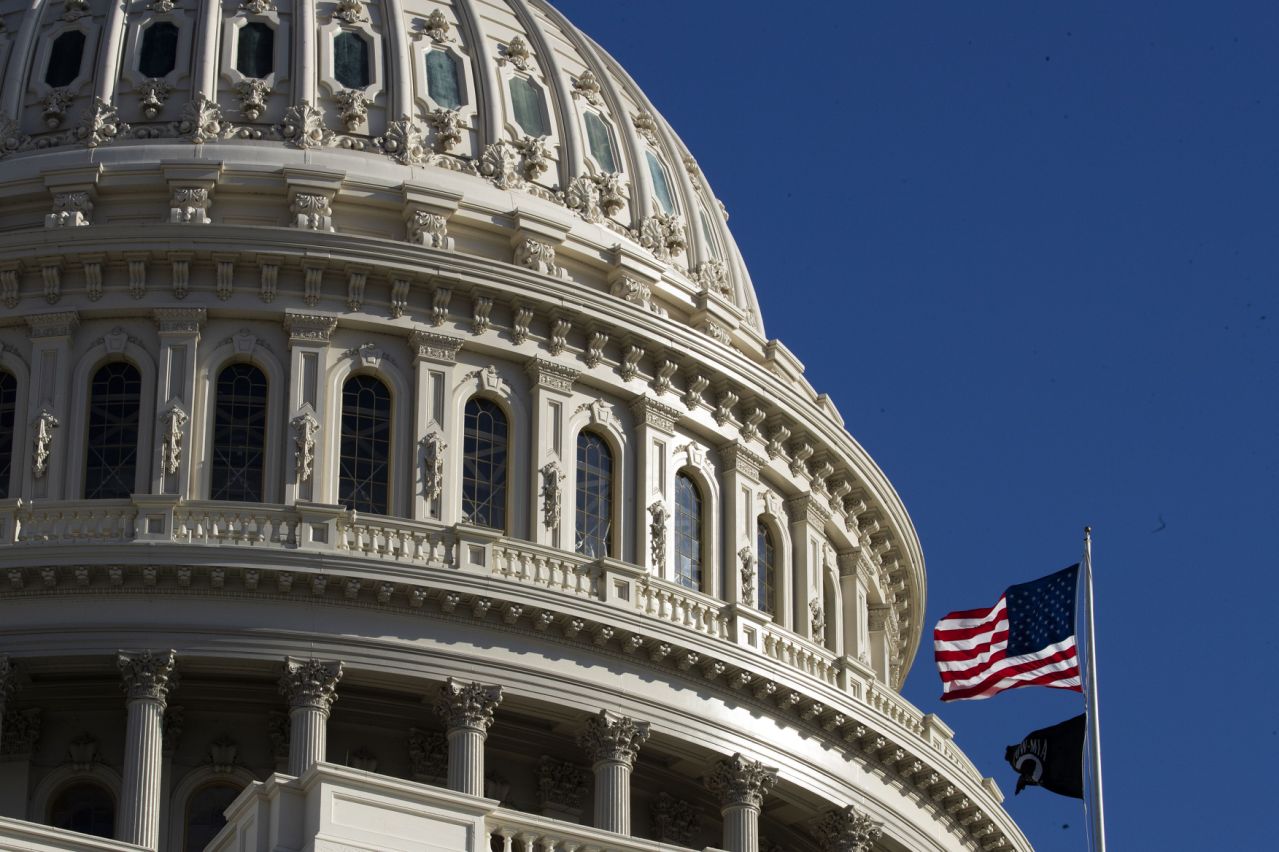 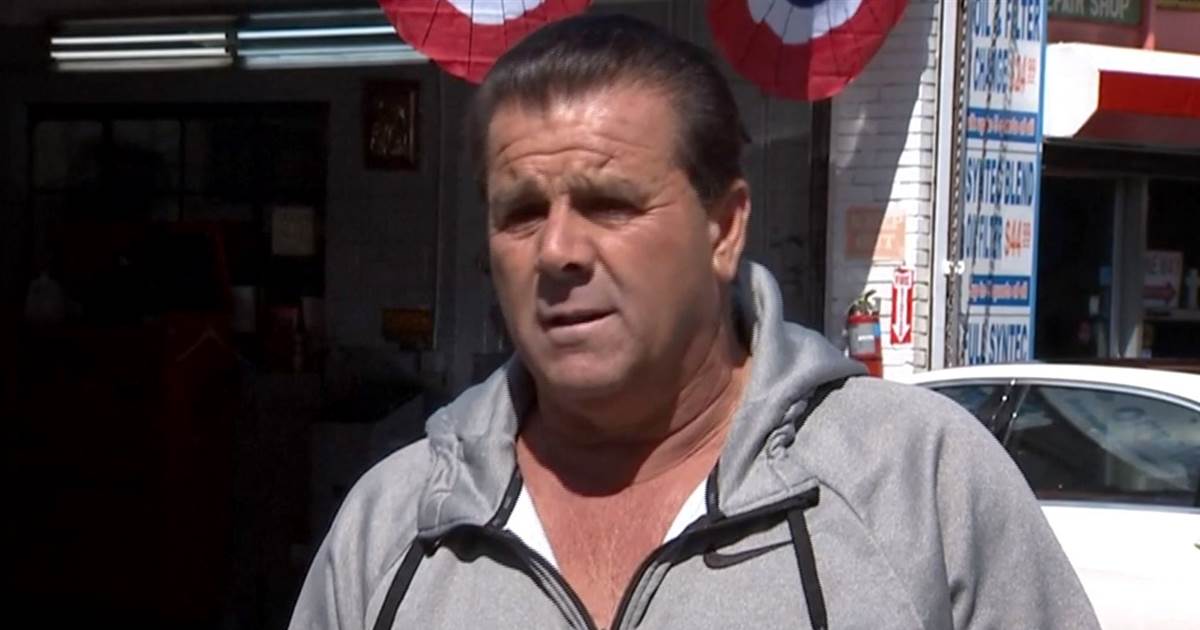 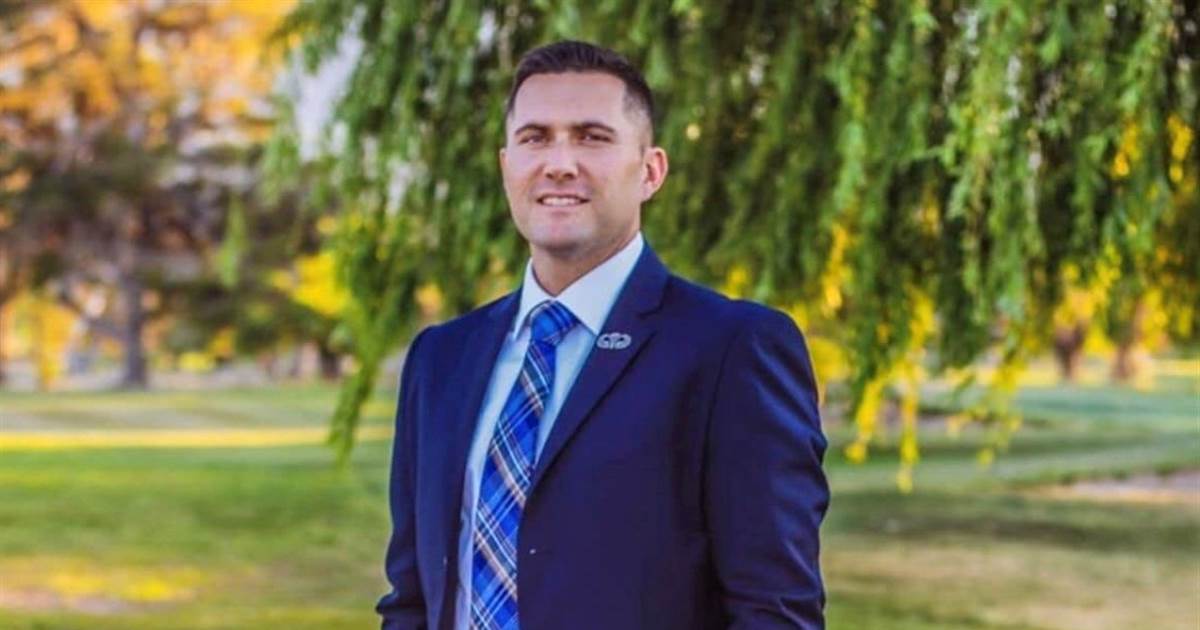 An Army veteran who was running for Congress in Arizona suspended his campaign Monday after he suffered a drug overdose. “Today, I […]