SEOUL (Reuters) – Samsung Electronics Co Ltd 005930.KS said on Thursday it expects profits to fall in the current quarter after posting its highest operating profit in two years for the third quarter.

The world’s top maker of smartphones and memory chips posted a 59% jump in operating profit in the July-September quarter, on the back of its second-largest quarterly smartphone profit ever at 4.45 trillion won, the company said.

Samsung said its chip profit surged 82% to 5.54 trillion won in the third quarter from a year earlier, as higher sales of low- and mid-end smartphones and inventory buildup from Huawei ahead of U.S. sanctions offset weak demand from servers.

Operating profit in the third quarter was 12.35 trillion won ($10.96 billion) from 7.78 trillion won a year earlier, in line with the company’s estimate earlier this month.

But in the current quarter, overall memory chip prices are expected to remain weak as oversupply and a lack of recovery in server demand continues, said Avril Wu, analyst at researcher TrendForce.

Samsung’s smartphone shipments in the current quarter are expected to drop about 5% compared to the third quarter due to competition from Apple’s newest iPhone 12 and a lack of new Samsung flagship models, analysts said. 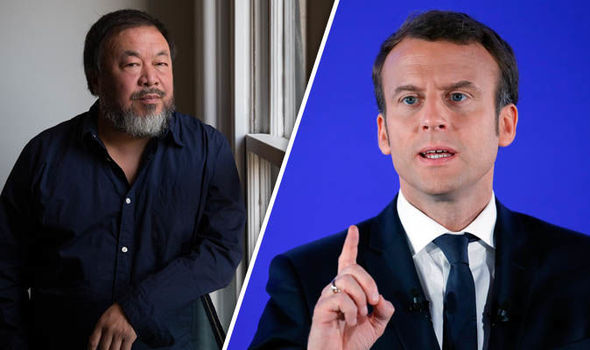 The French centrist travelled to China earlier this week, offering to open up the French economy to investors in exchange for greater […] 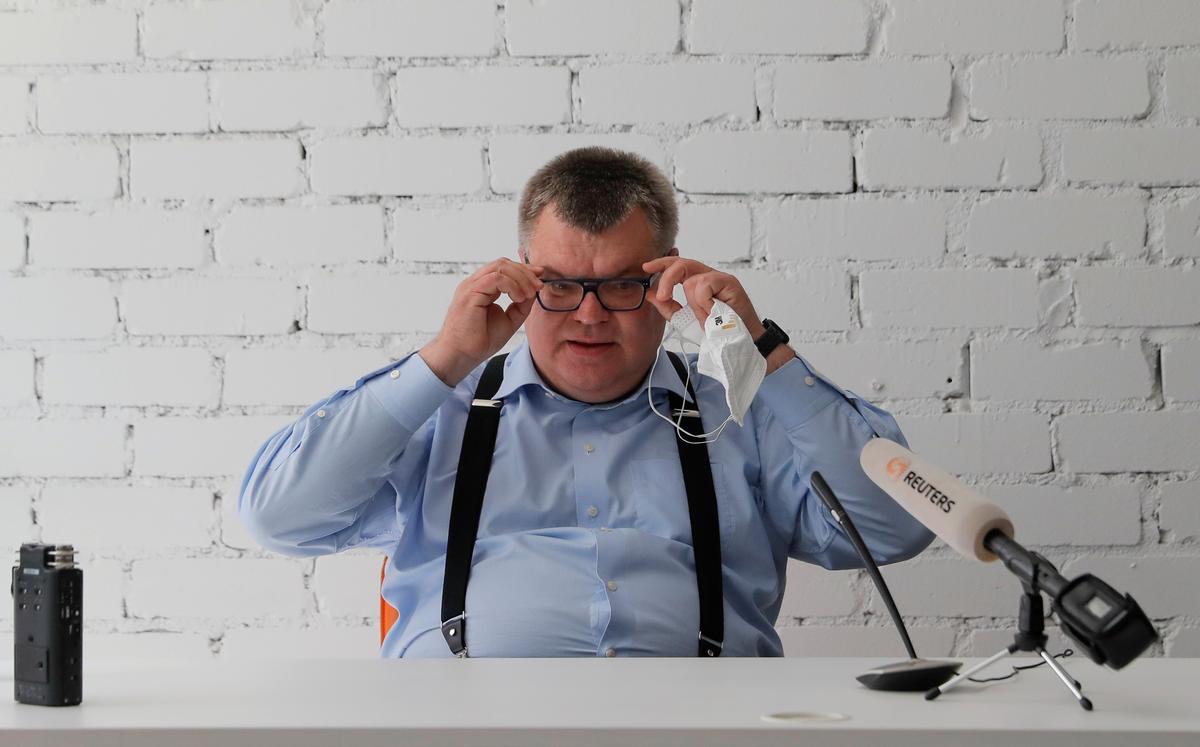 MINSK (Reuters) – Security officials in Belarus on Thursday raided the local unit of Russia’s Gazprombank, which until recently had been headed […] 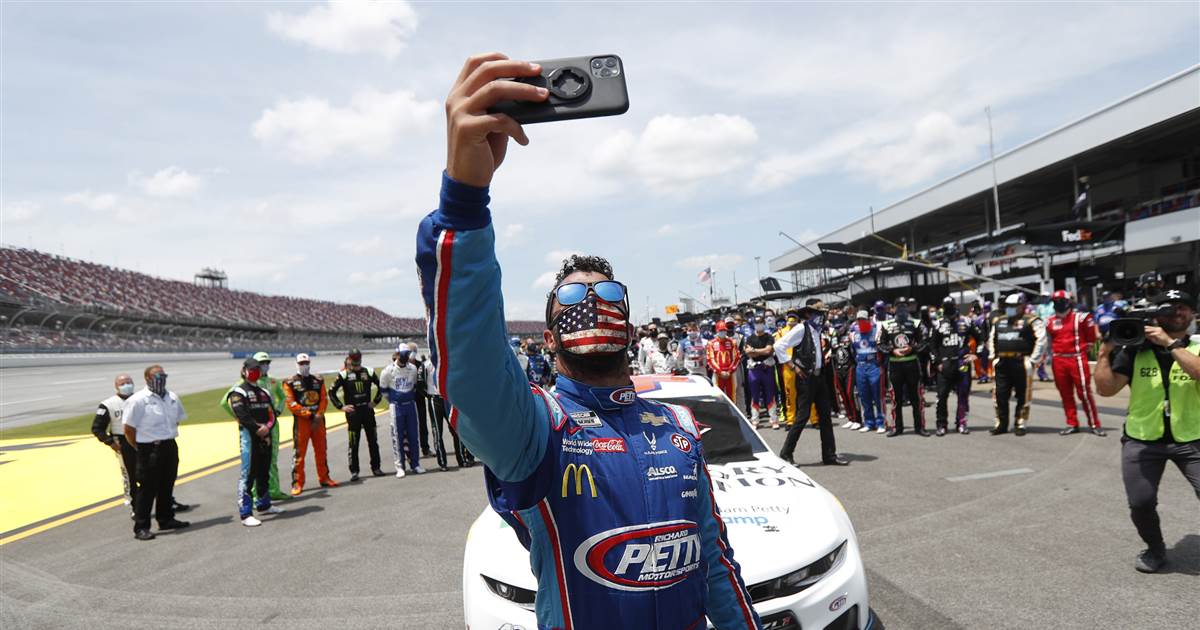 NASCAR drivers stood behind racer Bubba Wallace on Monday, presenting a unified front with the circuit’s only Black competitor after he reported […]