All land, internal waters, territorial seas and Exclusive Economic Zones in the Arctic are under the jurisdiction of one of the eight Arctic coastal states. These include Canada, Denmark, Norway, Iceland, Sweden and Finland – but also Russia and the US, through the state of Alaska. But as climate change melts away more of the ice, Professor of geopolitics and security at Royal Holloway, Klaus Dodds, warns the area is becoming of more strategic interest to the likes of Russian leader Vladimir Putin.

He told Express.co.uk: “The major pressure points in the Arctic are strategic access, as the ocean seems to become more accessible as the sea ice retreats. There is serious concern.

“There will be more civilian and potentially military traffic through the ocean and along shipping lanes and routes – notably the northern sea route – which runs to Russia and the northwest passage which runs across North America.

“The other thing is fishing. If the Arctic Ocean continues to change, fish stocks will migrate and we may see commercial fishing in the ocean by 2030 or 2040.

Putin is said to be eyeing up territory in the Arctic (Image: GETTY)

Climate change is opening the Arctic up (Image: GETTY)

“Another area of interest is overexploitation of resources, as you have islands like Svalbard which is a Norwegian territory with an international treaty.”

In 2014, Mr Putin convened an all-night meeting with security service chiefs to discuss the extrication of the deposed Ukrainian president, Viktor Yanukovych.

At the end of the meeting, Mr Putin remarked that “we must start working on returning Crimea to Russia”.

Days later, masked Russian troops, known as the “little green men” took over the Supreme Council of Crimea and captured strategic sites across the peninsular.

This led to the installation of the pro-Russian government in Crimea, the conducting of the Crimean status referendum and the declaration of Crimea’s independence.

And Prof Dodds says a similar situation could unfold in the Arctic.

He added: “Could we see potential conflict there? The Russians may send in their little green men and annexe Svalbard like they did in Crimea.

“It’s those kinds of things. There are also indigenous communities in the Arctic that are demanding that their voices and interests are heard.

“An independent Greenland, for example, would be a real game-changer if they left Denmark – as the US has a big base in the north of the island.

“China and the US have already expressed interest in the future of Greenland, so those kinds of things, there’s a lot going on that we are noticing.

Russia has made previous claims to the North Pole (Image: GETTY)

“China is creating all kinds of bilateral relationships with smaller Arctic states – Finland, Iceland, Greenland – that leads to concern over where it will end up.”

Last week Mr Putin hinted at a potential union between China and Russia, which constitutes the world’s second and third most powerful militaries.

Both countries have ongoing hostilities with the US with Moscow being accused of interference in the upcoming election.

Commenting on the strengthening of ties, the Russian President said: “You can imagine everything.

“We have reached a high level of interaction in the field of military-technical cooperation, and this is probably the most important thing.

And Chief of the Naval Staff, Tony Radakin, has already warned Russia is “more active in the Atlantic – our backyard – than it has been for over 30 years”.

The head of the Royal Navy anticipated that China could soon pass through the region too, thanks to the effects of the melting of the Arctic.

He said: “Climate change is a concern for all of us, but it is opening up new maritime trade routes across the top of the world, halving the transit time between Europe and Asia.

“And we sit at the gateway to those routes.

“But when China sails its growing navy into the Atlantic, which way will it come – the long route, or the short?”

There is a need for increased defence in the Arctic (Image: GETTY)

Prof Dodds believes now is the time for the UK and the US to step up its relationship to combat such threats and prevent conflict.

He added: “The UK is working closely with the US and Norway and there have been various military exercises.

“We’ve also had submarines joined by America in under-ice operations and we will be investing more in patrolling above and below the Atlantic.

“It does feel like the Cold War is back through some of the fundamental work that NATO used to do.

“There is a sense that Russia needs to be taken very seriously and we are likely to see an Arctic defence strategy being implemented.”

One area that has become increasingly vulnerable is underwater cables fundamental for communication, internet and transactions.

Both US presidential candidates will be keen to carry on protecting the area (Image: GETTY)

But despite US President Donald Trump’s keen interest in the region, Prof Dodds says it does not matter who wins on November 3.

He tipped both candidates to step up work to protect these assets, adding “it’s an area that any President recognises Russia needs to be taken seriously”.

He continued: “We’ve seen it before where cables are cut below the Arctic, causing outages and disruption.

“There are plans for additional cross-Arctic cabling as well, and in that sense, it will be a return to the Cold War.

“We had rival submarines patrolling the seabed trying to tap these cables to listen and gain intelligence.

“That is very much back and it does mean cabling is going to be another thing on the list to worry about because we know how crucial they are.”

The Department of Homeland Security took another step this week toward building President Donald Trump’s promised wall along the southern U.S. border. […] 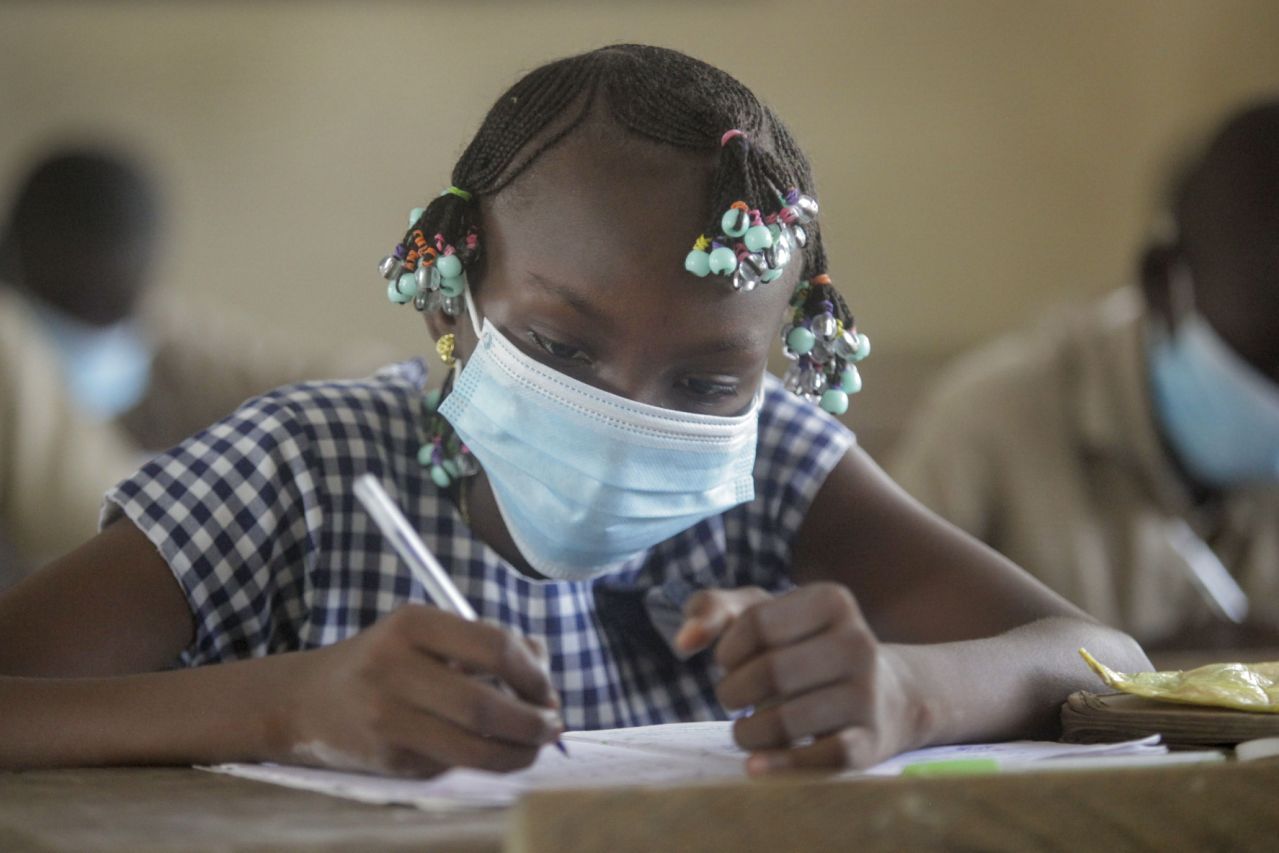 KAMPALA, Uganda (AP) — Lessons via radio or TV. Math problems in newspapers. Classes on Zoom or WhatsApp. The options for African […] 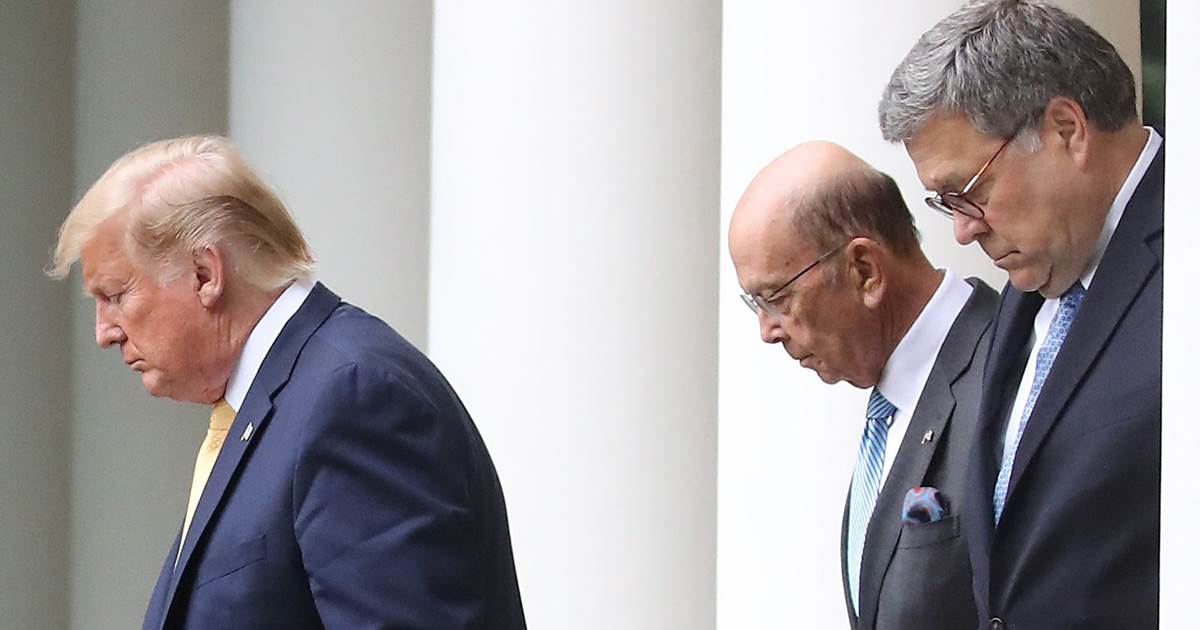 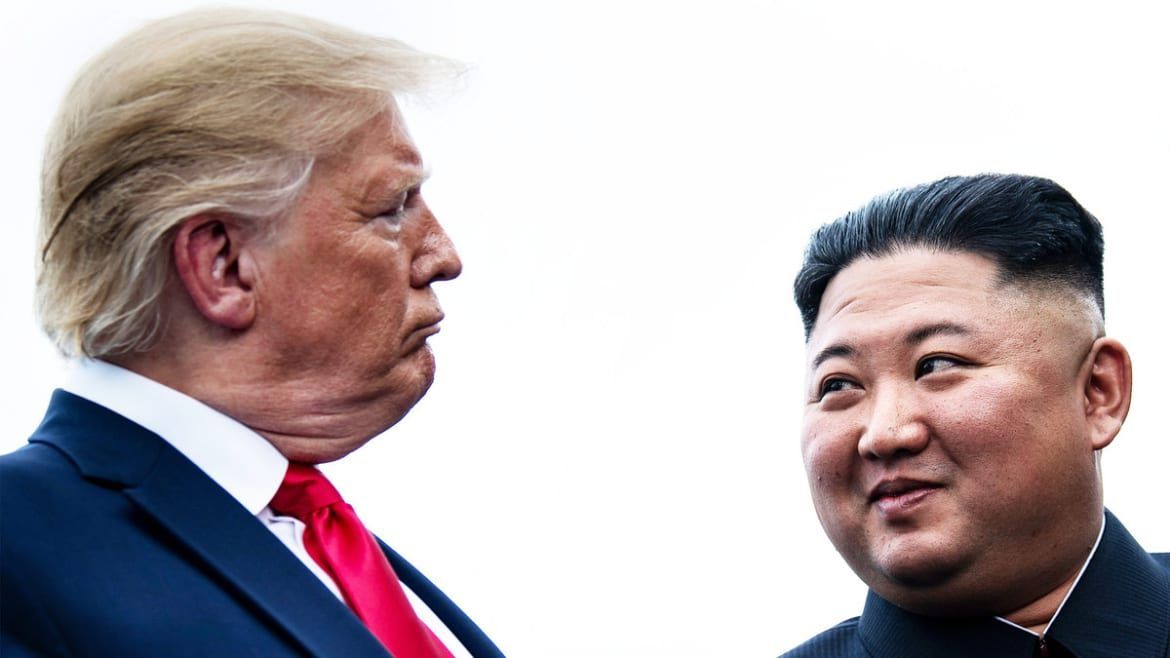