Ronaldo, who tested positive for Covid-19 after returning from Portugal following the recent international football break, has been omitted from Juventus’ squad to face Messi’s Barcelona in the Champions League after he failed to return a negative test result in time.

UEFA protocol states a player has until 24 hours before kickoff to return a negative test before he can be declared available.

The two sides face off in Turin on Tuesday after both winning their opening group stage games in this year’s competition. 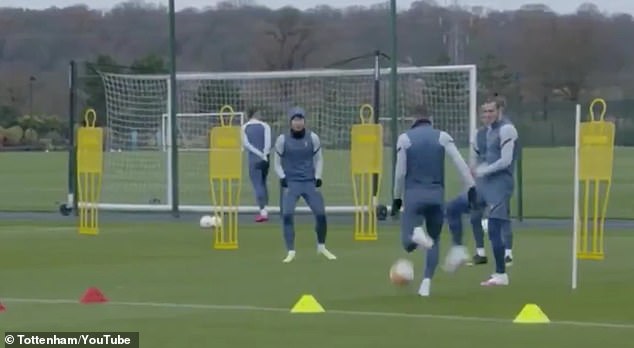 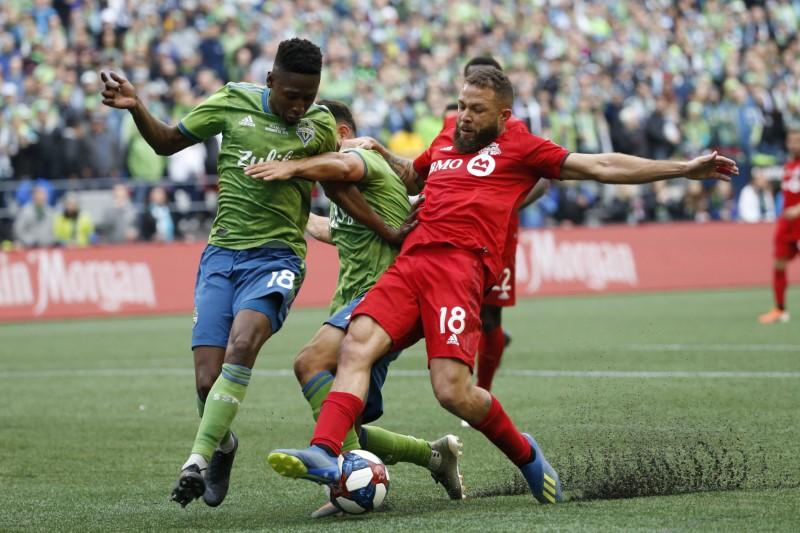